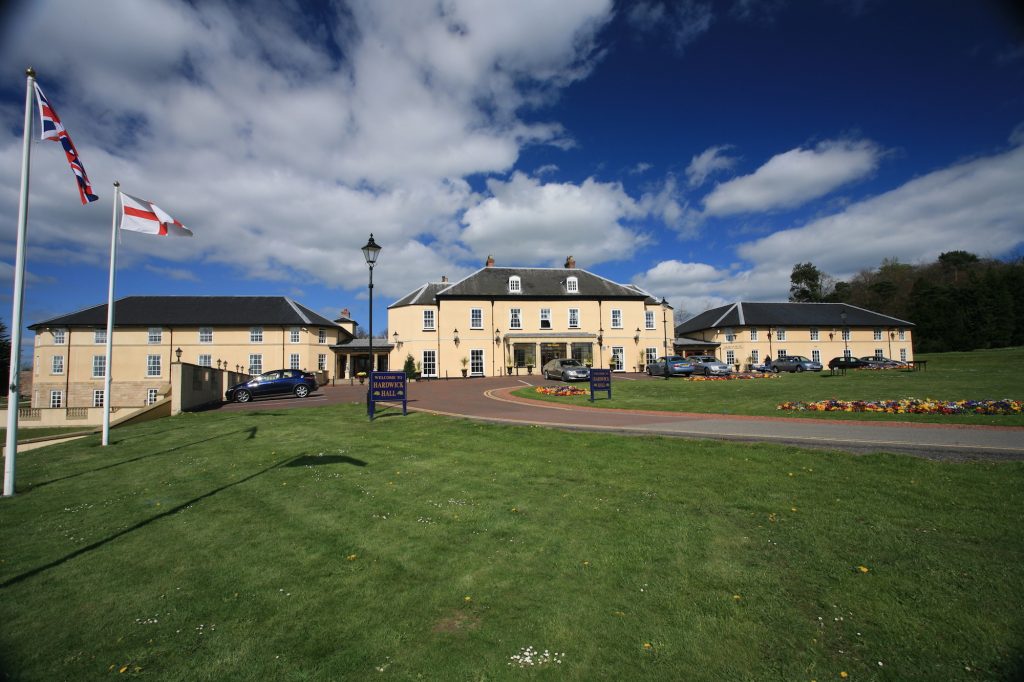 Organisers of the Lobster Ball have announced that Kathy Sledge, the voice of Sister Sledge, will be headlining the 2018 event at Hardwick Hall Hotel, Sedgefield.

Kathy Sledge found fame performing with her sisters in disco group, Sister Sledge, releasing hit singles like “Thinking Of You”, “We Are Family” and “He’s The Greatest Dancer” before leaving in 1989 to establish a successful solo career.

And now she will be heading to the North East to head up a night of fantastic entertainment, supported by a live, eight piece band.

The 2018 ball will be held on 27 April 2018 and tickets are now on sale at £145 plus VAT per person which includes complimentary wine, beer and lager throughout the night.

Guests attending the black tie event will enjoy drinks and canapes on arrival and a four course lobster surf and turf menu, created by the award-winning chefs from The Rib Room Steakhouse and Grill.

John Adamson, owner of Hardwick Hall Hotel, said that he hopes the 2018 Lobster Ball will be a memorable one.

“The Lobster Ball is a real favourite on the hotel’s calendar and we are always trying to find the best entertainment so that our guests get the most out of their evening,” said John.

“We are delighted to have Kathy Sledge join us and we are confident that she will make the event a night to remember.”

Attendees to the ball will also be able to enjoy musical performances from male vocalist Jerome Remblance and Jukebox Rogues, who will be bringing their eclectic party set list and choreography to the event, which is hosted by compere Steve Wallis.

The ball is once again in aid of autism charity, Daisy Chain, which has seen thousands of pounds raised on its behalf over the years.

It is supported by a range of sponsors including Great Annual Savings, Heineken and Aston Martin Newcastle

The evening will also include a fashion show, featuring clothes from Durham’s award-winning Woven Gentlemen’s Outfitters.

Tickets are available by contacting the venue’s events team on 01740 620253 or by emailing events@hardwickhallhotel.co.uk. 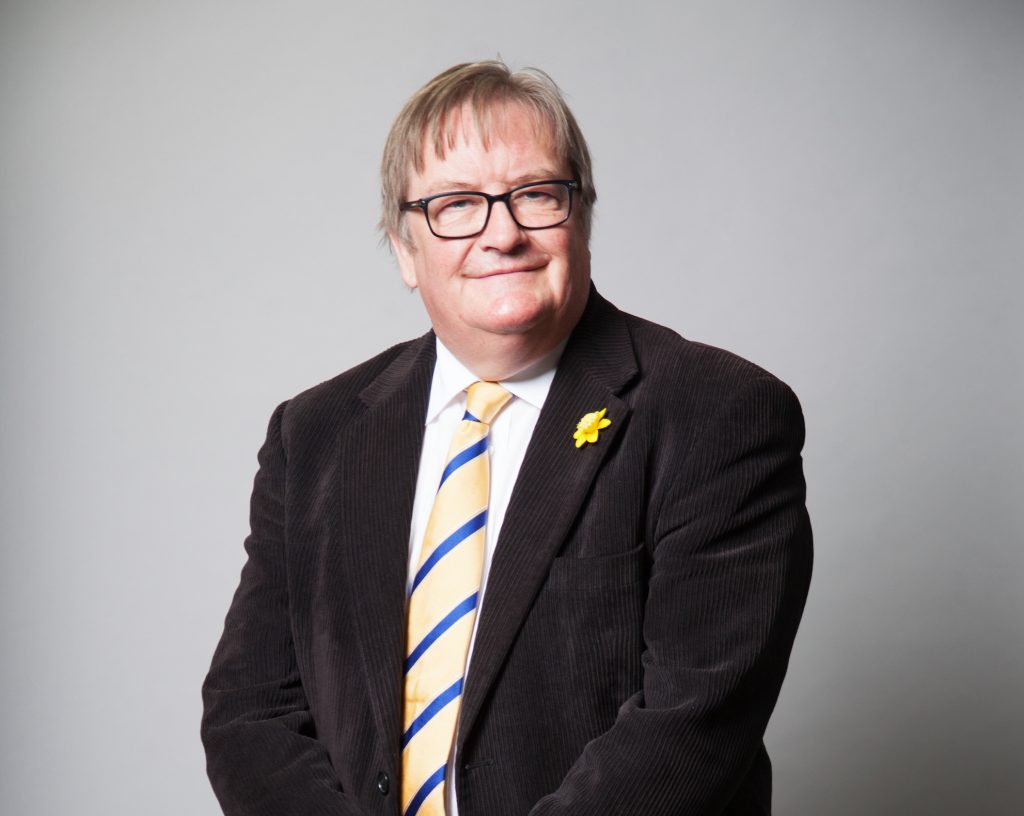