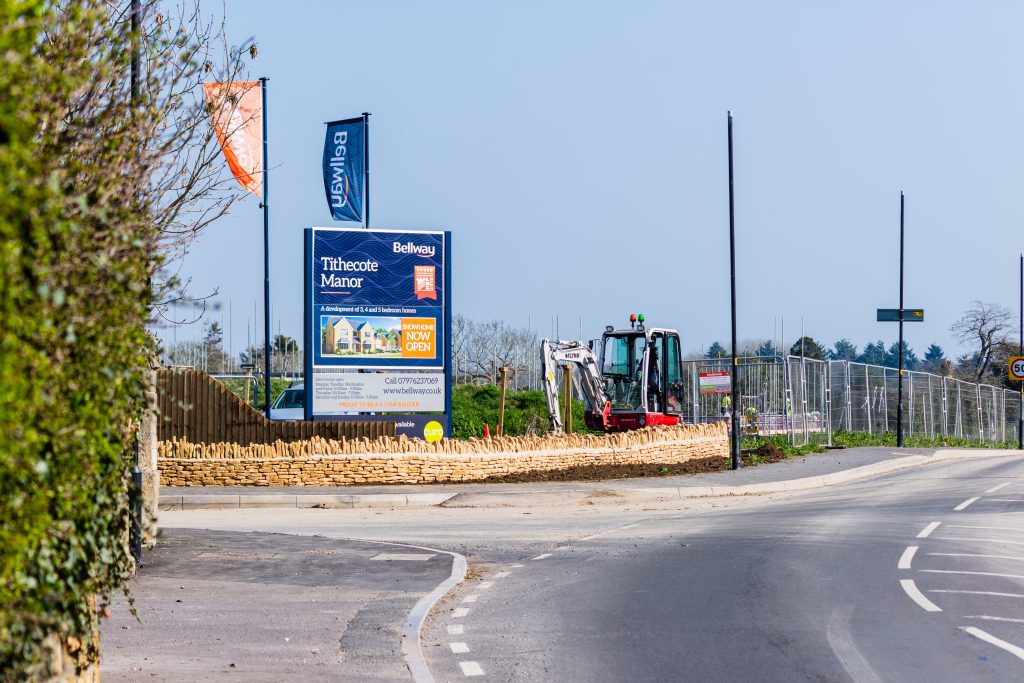 A housebuilder has lauded a fertile buying environment after seeing demand for its properties rise.

The company, headquartered in Newcastle, saw reservations rise 4.7 per cent between February 1 and June 2, to 244 per week, with its forward order book shifting 2.7 per cent higher to 6312 homes.

Bosses said such progress means the business is well placed to deliver earnings growth in its financial year.

They added the company, founded on Tyneside more than 70 years ago, has also strengthened its land bank, with 10,620 plots on its books compared to the 8942 it had a year ago.

Jason Honeyman, chief executive, said the business, which has divisional offices in Gateshead and Darlington, had benefited from healthy demand as buyers, encouraged by affordable prices and low interest rates, were opting for new properties.

He said: “Demand continues to be strong, supported by high levels of employment, low interest rates and the continued availability of Help to Buy.

“There has been an encouraging increase in the weekly reservation rate, commensurate with the onset of a positive spring selling season and driven by further investment in new sales outlets.

“Customer confidence is resilient and despite the ongoing political uncertainty, the cancellation rate since August 1 has moderated to 12 per cent, a reduction from the 13 per cent reported in March.

“We are on track to deliver further earnings growth this financial year and our strong balance sheet ensures Bellway is in a good position to continue its long-term growth strategy.”

Bellway has developments across the UK, with its North East estates including Moorfields, in Killingworth; Arcot Manor, in Cramlington; and Byron Heights, on the outskirts of Seaham, County Durham.

When combined with the firm’s success at identifying “good opportunities” for land, Jason said it has a strong growth platform.

“The group has contracted to acquire some 10,620 plots since August 1, 2018, at an anticipated gross margin of around 24 per cent,” said Jason, who also highlighted Bellway’s five-star home builder rating, as ascribed by a Home Builders’ Federation Customer Satisfaction survey.

“In addition, there are heads of terms agreed, and solicitors instructed, to purchase a further 7500 plots.

“Bellway now owns all the land required, with the benefit of an implementable detailed planning permission, in order to meet next year’s growth target.” 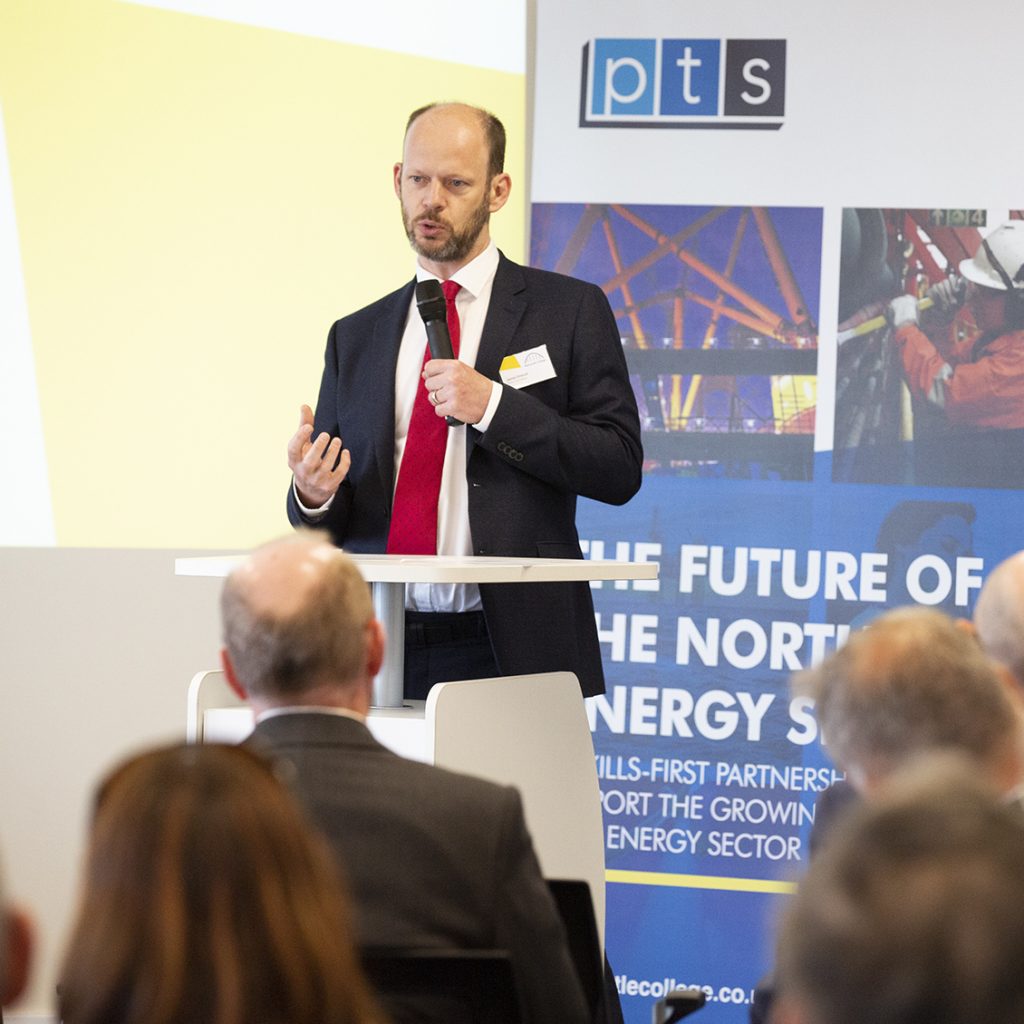