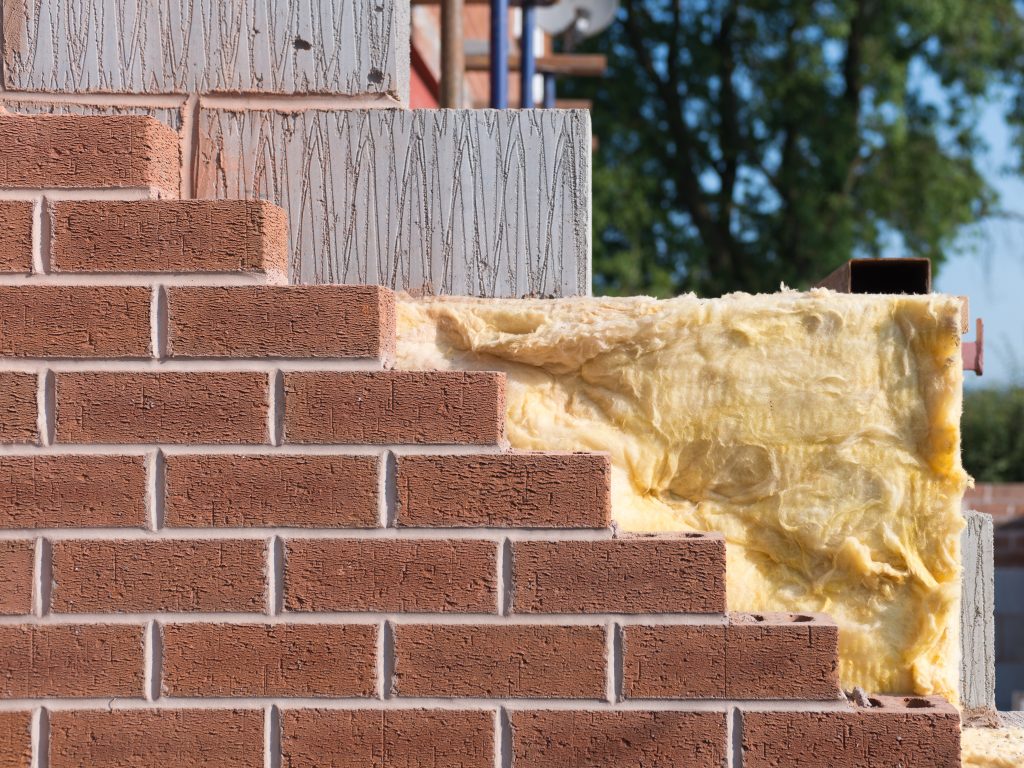 A housebuilder with offices and developments across the North East says it remains “very well placed to achieve strong growth in turnover and profits,” despite the immediate departure of its chief executive.

MJ Gleeson plc has confirmed Jolyon Harrison has stepped down from the board and left his position.

The company said Mr Harrison’s departure comes after “it was not possible to find a mutually acceptable basis for him to continue as chief executive.”

The firm, whose Gleeson Homes division has offices in Ashington, Gateshead and Wynyard Park, had been in “extensive discussions” with Mr Harrison – who joined its board in July 2010 and was appointed chief executive two years later – regarding his remuneration and succession planning.

James Thomson will join Gleeson’s board as chief executive on an interim basis with immediate effect, while Gleeson, which has homes in Ashington, Blyth and Sunderland, carries out a search for Mr Harrison’s long-term successor.

Mr Thomson is formerly chief executive of Keepmoat Homes Ltd, where he remains a non-executive director and shareholder.

“The board believes the company is very well placed to continue to achieve strong growth in turnover and profits.

“The company is scheduled to issue its next trading update in early July and results for the year ended June 30 on September 16.

“The board re-affirms its previous guidance that it anticipates the group will deliver a result for the year in line with expectations.”

Gleeson’s North East developments also include homes in Peterlee, east Durham, and in New Kyo and Ferryhill, both County Durham.