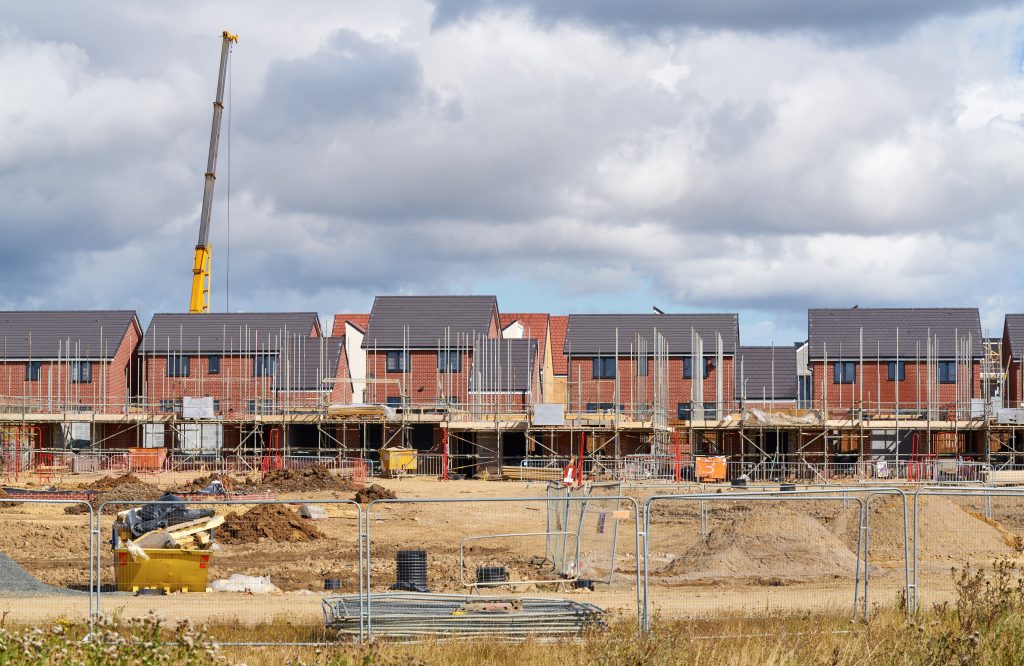 The UK construction sector expanded marginally in April as the fastest rise in housebuilding in 2019 helped offset falls in commercial and civil engineering work, according to a market report.

The latest IHS Markit/CIPS UK Construction Total Activity Index showed a modest expansion in overall construction output, which contrasted against declines seen in each of the previous two months.

Housebuilding was by far the strongest performing area, with a solid expansion of residential work.

However, the forward-looking survey indicators nonetheless remained subdued in April, with new orders falling for the first time since May 2018 and business optimism easing to its lowest since last October.

Commercial work was the weakest area of construction output in April, which continued the trend seen during the first quarter of 2019.

Civil engineering activity also decreased in April, although the rate of contraction was only marginal. Some firms commented on a lack of new work to replace completed infrastructure projects.

The findings meant the IHS Markit/CIPS UK Construction Total Activity Index gave a reading of 50.5 for April, which was up from March’s 49.7. Any figure above 50 separates growth from contraction.

The rate of input price inflation accelerated for the third month running and was the fastest since November 2018. Adding to pressures on operating expenses, latest data also pointed to a robust and accelerated increase in rates charged by sub-contractors in April.

Duncan Brock, group director at the Chartered Institute of Procurement & Supply, said: “The strongest rise in residential building since December 2018 was the only saviour of a sector otherwise heading for contraction again this month.

“Although the sector marginally moved into growth territory in April, there’s a huge question mark over whether there will be any further improvements in the coming months as new orders fell for the first time since May 2018.

“This lack of pipeline work has made firms more cautious about their hiring strategies, with the first fall in employment levels since July 2016 in a bid to curb their rising costs and reduce their excess capacity.” 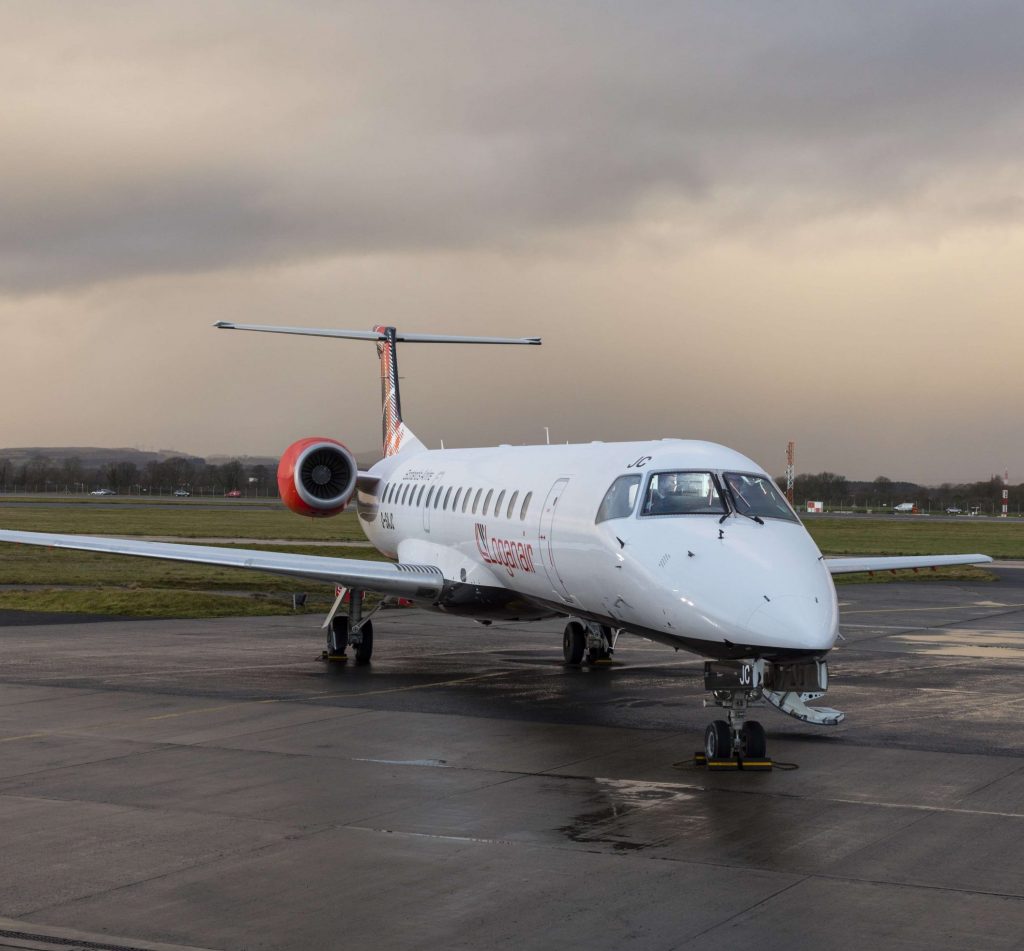