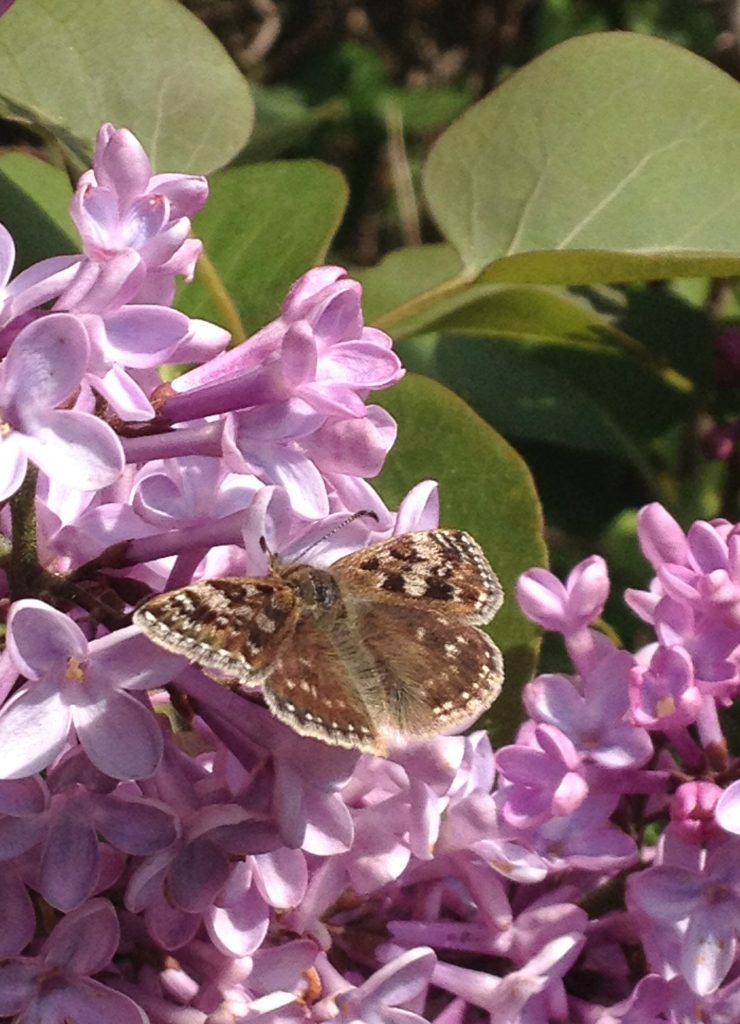 A North East regeneration and housing specialist is investing in schemes to help a threatened butterfly found near one of its project sites.

Vistry Partnerships North East has provided nearly £60,000 to protect the Dingy Skipper butterfly, which is in severe decline and to enhance the natural woodland adjacent to a new Washington development.

As part of a project to construct 56 homes on the former Ayton School site – developed in partnership with planning and design consultancy Barton Willmore and Sunderland City Council – ecologists were appointed to conduct a survey of the site before work began.

E3 Ecology Limited identified evidence of the butterfly – protected in the UK under the Wildlife and Countryside Act (1981) – which has disappeared from 48 per cent of UK habitats since then.

A search of a specific 20 square meter area revealed that butterfly larvae were hibernating inside the leaves of the grassland plants so the turf was carefully removed and transported to a specially prepared site, two miles away, alongside the Bowes Railway Local Wildlife Site, which will be monitored and managed for the next 20 years.

Mike Perkins, a senior ecologist with E3 Ecology, said: “Dingy Skipper is one of the rarest and most threatened butterfly species in the UK. This scheme, the innovative processes involved and the forward thinking of Vistry Partnerships North East has shown that sustainable development and positive outcomes for our rarest species can be achieved whilst still delivering essential regeneration and housing requirements for the North East.”

Andrew Rennie, development director for Vistry Partnerships in the region, added:  “There is much more to development and regeneration than the bricks and mortar.  Investment to create or improve communities must also protect and enhance the environment in which we work.  Being able to support – and hopefully protect – the Dingy Skipper Butterfly and encourage the biodiversity close to the housing development demonstrates our commitment to both of these important goals.”

In addition to the butterfly protection, the Ayton Park enhancement will include the planting of over 200 high diversity woodland species in the adjacent open spaces.