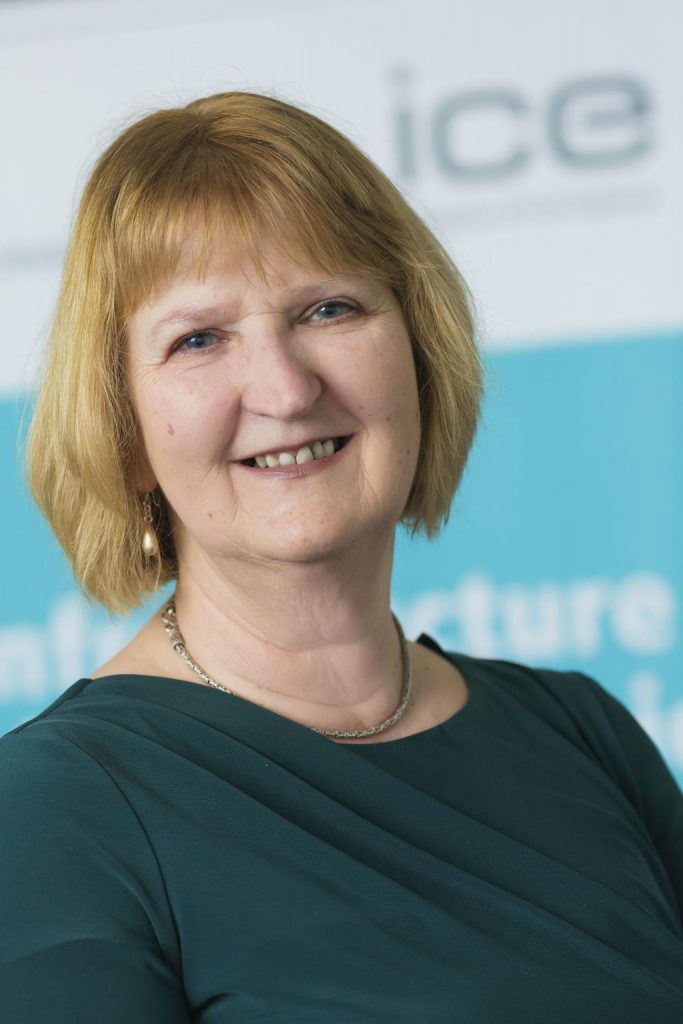 The Institution of Civil Engineers (ICE) North East has called on all political parties to place infrastructure investment and improvements at the heart of their agendas to unlock economic growth in the region.

A manifesto published by the engineering body recognises infrastructure as the bedrock of fiscal growth, with the capacity to create jobs and significantly improve people’s lives.

The manifesto has five key asks for all political parties to consider following the 2017 General Election:

Infrastructure is placed at the heart of economic policy: The UK needs a long-term strategic approach to infrastructure provision that can cope with future uncertainties.
Brexit negotiations consolidate the UK’s status as an attractive location for infrastructure investment: Ensuring that the Brexit negotiation process does not disrupt the healthy pipeline of projects and established models will mean that investors, financiers and developers will continue to have a positive view of the UK.
The UK avoids a self-inflicted skills crisis: Guaranteeing the status of EU nationals working in the UK.
The UK is allowed to become a global leader in infrastructure innovation and technology: Ensuring that infrastructure remains a priority in any Industrial Strategy, with a programme to exploit the UK’s existing advantages in innovation and technology.
Productivity and regional growth are driven through the nation’s infrastructure: There is a direct connection between the efficiency and effectiveness of our infrastructure and productivity within communities across the UK. All parties should commit to delivering a Modern Industrial Strategy so that infrastructure services increase productivity.
It also revealed that for every £1 of infrastructure construction, this raises economic activity by £2.84, and for every 1,000 direct jobs created by the delivery of new infrastructure boosts wider employment by over 3,000 jobs.

The report also said that the UK’s housing needs are estimated to amount to at least 300,000 new homes per year for the foreseeable future.

Penny Marshall, ICE regional director for the North East (pictured), said: “It is clear that investment in infrastructure can boost economic growth in the region through the creation of jobs, improving connectivity and regenerating areas and communities. Whoever governs our country after the General Election must place infrastructure investment at the heart of their plans to help stabilise and rebalance our economy.

“The construction industry contributes a great deal to the North East economy and the country as a whole, so we need to see an ongoing commitment to the industry after the election. The ICE manifesto highlights the challenges the UK will face, and the economic benefits of infrastructure projects cannot be ignored.”

On publishing the manifesto, Nick Baveystock, ICE Director General, said: “Effective, efficient and innovative infrastructure is at the heart of a thriving, successful and modern economy. The transport energy and housing that we all depend on would simply not function without it. That is why we are asking all parties now running for election to focus their efforts so we continue to deliver world-leading projects, on time and on budget, that change people lives for the better.

“If enacted the five areas in our election manifesto would provide the stable foundations for the UK’s infrastructure sector to implement the National Needs Assessment and avoid serious pitfalls in a politically uncertain world. When infrastructure projects flourish, the entire economy benefits.”