Iconic buildings at a former steelworks will be razed to the ground in a £150 million redevelopment.

The plans – which Mayor Houchen says will create and support up to 300 jobs – will see the knocking down of buildings such as the famous blast furnace [pictured left] and coke ovens.

The site has stood idle since 2015 following SSI UK’s collapse into liquidation, which caused thousands of job losses.

However, Mayor Houchen, who has long pushed to transform the steelworks into a new business hub – and recently rebranded the site Teesworks – has now officially confirmed a five-year programme to prepare the land for future commercial use.

Work is expected to begin in March next year, with Mayor Houchen calling on local contractors to apply for potential opportunities.

He said: “Teesworks is a huge part of my plan to create good quality local jobs for local people, and this is another opportunity for local businesses to get involved in the work and the jobs we are creating, which is even more important as we bounce back from the coronavirus pandemic.

“More than 200 local jobs have already been created on the site, but as I said when we launched Teesworks, over the next year, we will go on to create hundreds more and this is the next stage of that plan.

“It is a fantastic opportunity for businesses in Teesside, Darlington and Hartlepool.”

Mayor Houchen also revealed local people can enjoy guided bus tours of the site before it is renovated, adding he is keen to hear from community members about ways to celebrate and recognise the former steelworks.

He added: “I recognise the demolition of these historic structures will be a bittersweet moment for many people in Redcar, especially to those former steelworkers and their families.

“That is why I am offering local people the chance to safely explore the site one last time before the demolition work begins.

“I have been inundated with people interested in taking a tour around the site, so I am delighted to be able to make this happen and give people a chance to learn more about the history of the site and make some final memories to treasure long after the buildings have gone.

“The Redcar steelworks is such a huge part of our history and even after it is gone, it is something we should be telling our children and grandchildren about.

“That is why I want to hear from people on how we should keep the memories of it alive.

“It was their steelworks so they should have a say on how we remember it.”

Further structures due to be demolished in the work include a power station, a raw materials handling facility and the Lackenby steelmaking plant.

For more information about the guided tours, visit www.teesworks.co.uk/tours

Local businesses can apply to be on the providers’ list at www.teesworks.co.uk 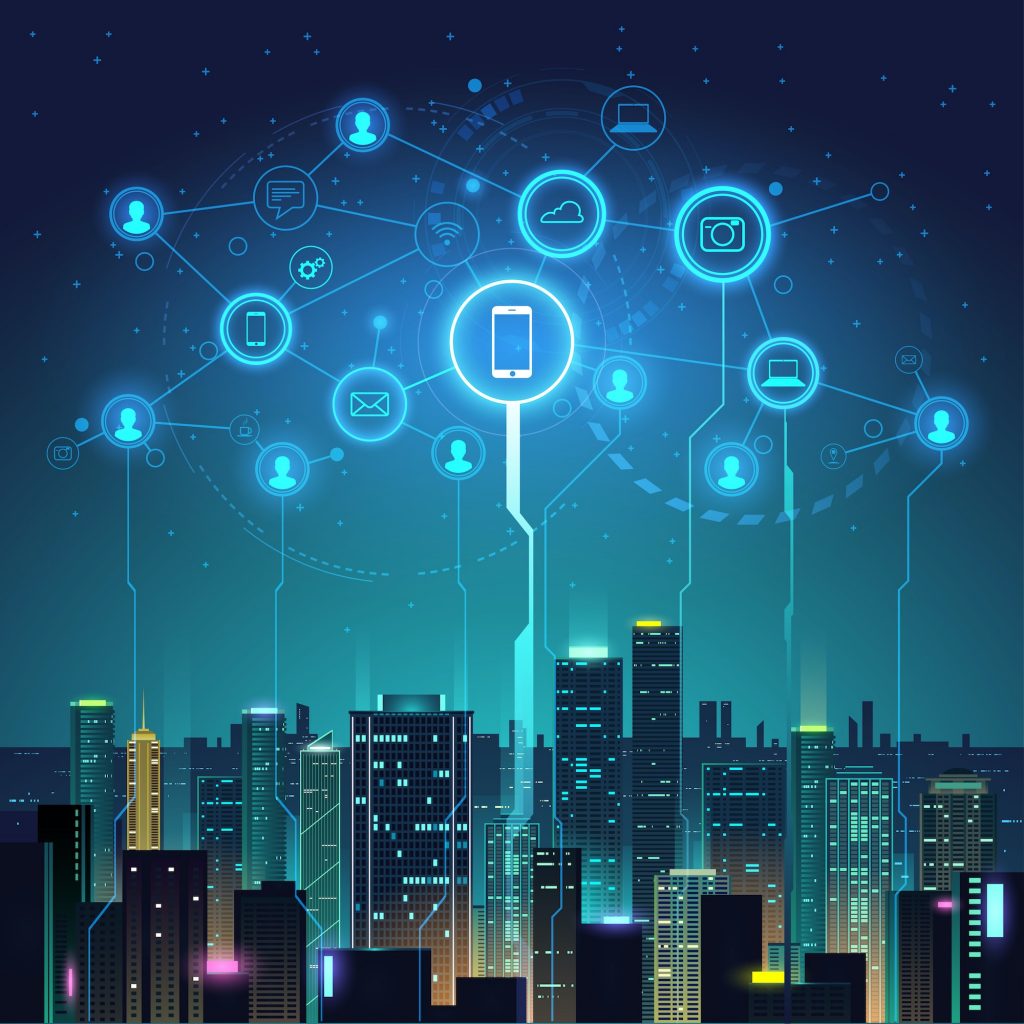