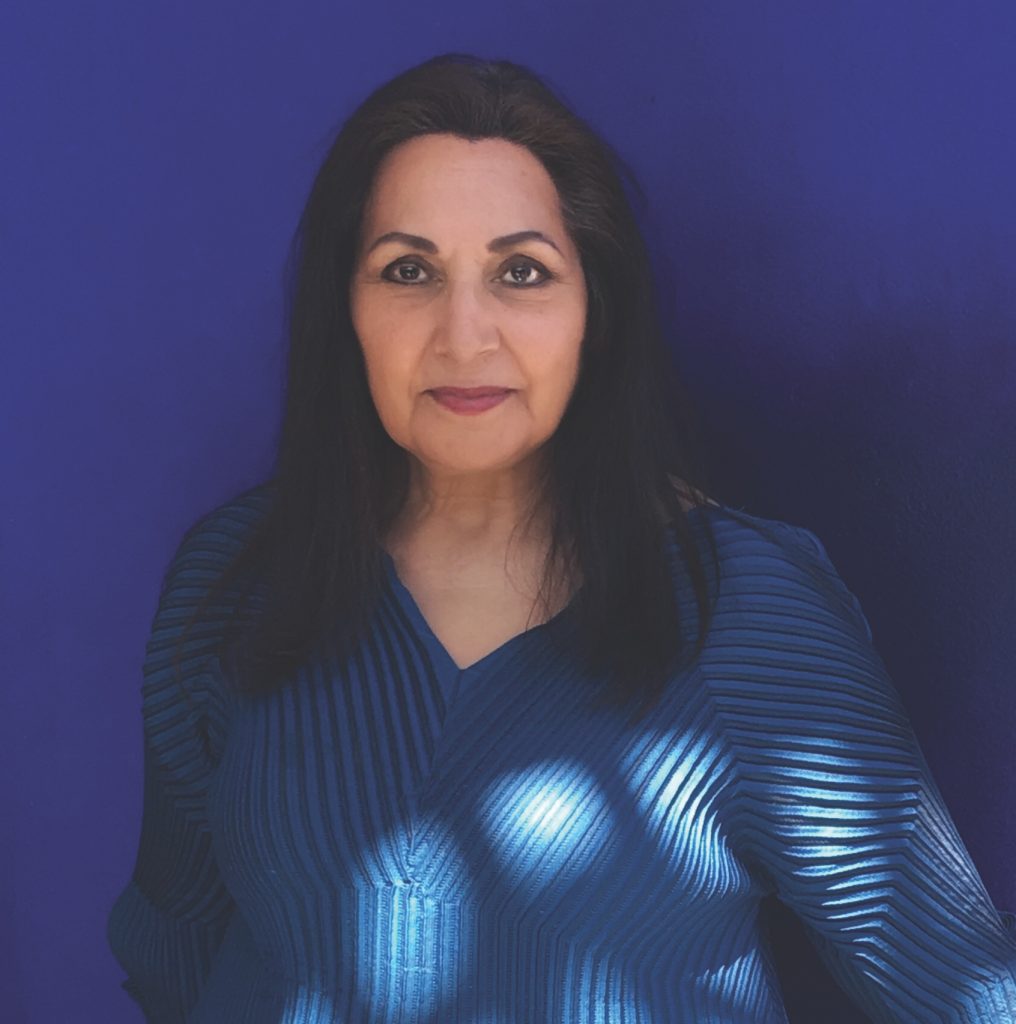 Imtiaz Dharker to be appointed chancellor of Newcastle University

Renowned poet, artist and filmmaker Imtiaz Dharker is to become chancellor of Newcastle University from January 1 next year.

Imtiaz has had a distinguished career in the creative industries. A fellow of the Royal Society of Literature, she was awarded the Queen’s Gold Medal for Poetry in 2014.

Her poetry is internationally regarded and includes collections such as ‘I Speak for the Devil’, ‘Over the Moon’ and her most recent work ‘Luck is the Hook.’

Born in Lahore and raised in Glasgow, Imtiaz’ work is rooted in themes of social justice, freedom, displacement, conflict and gender.

She is well known to the North East having contributed to a number of initiatives including the Newcastle University’s Centre for Literary Arts and the Newcastle Poetry Festival.

She was also a contributor and performer in readings from ‘The Mighty Stream’, a special poetry collection put together in2017 to mark the 50th anniversary of the honorary degree Newcastle University awarded to Dr Martin Luther King Jr.

Speaking about her appointment, Imtiaz said: “In inviting me to be Chancellor, Newcastle University has reconfirmed that it places poetry at the heart of its great, pulsing activity, and this delights me more than I can say.

“It suggests a larger view of what education is for and about, especially in these strident times. This University has always combined the highest aspiration with the determined pursuit of social justice and opportunity for all, and a wider engagement with the community.

“I am proud to take on this role, especially when I think that this was the only university in the United Kingdom to give Dr Martin Luther King an honorary degree during his lifetime, and that he came and stood in this place to receive it.”

“Imtiaz embodies the values of social justice we hold dear here at Newcastle. Her commitment to it is evident in her work in all its forms.

“As a world-renowned poet, artist and documentary maker she will be an exemplary advocate for the university. We are delighted to welcome her here.”

Imtiaz will succeed Sir Liam Donaldson, the former chief medical officer for England who held the post of Newcastle University Chancellor from 2009 until this year. 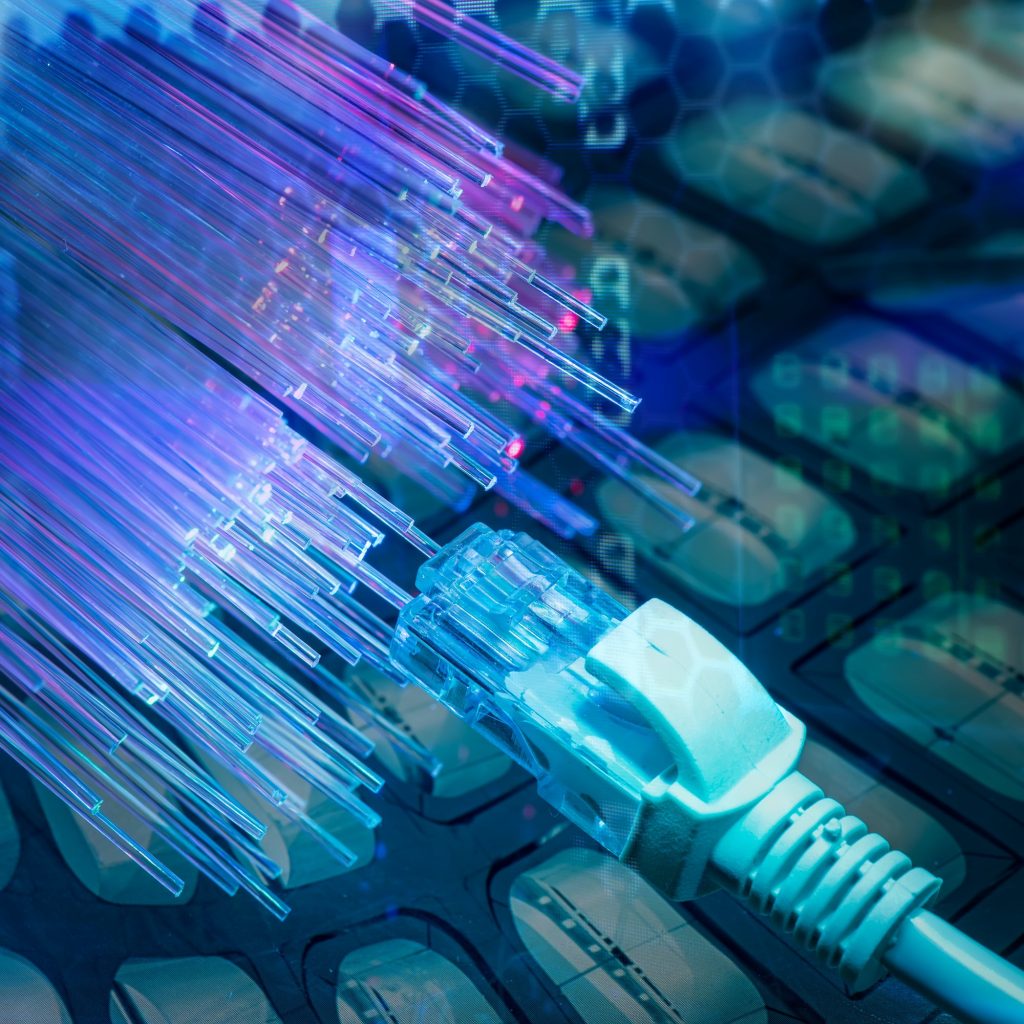