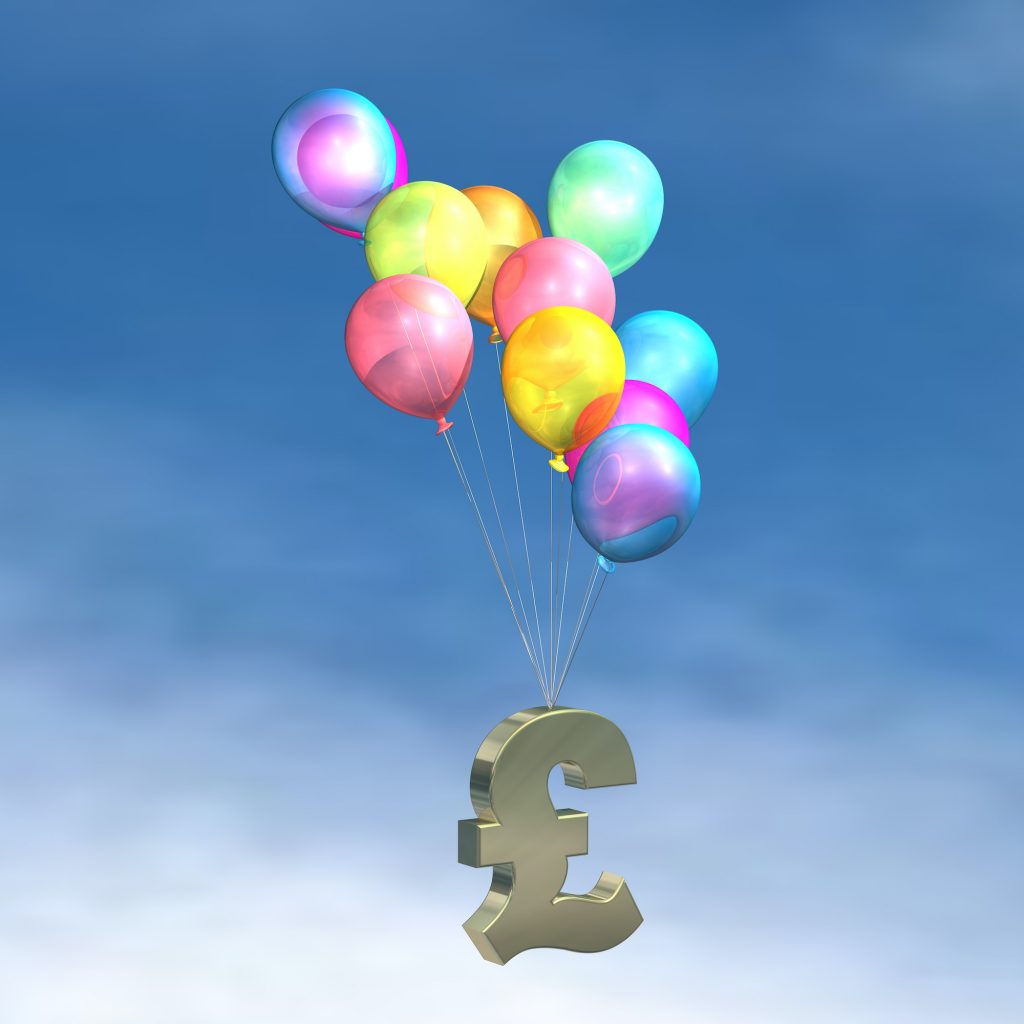 Inflation falls to 0.8 per cent due to widespread discounting and low energy prices

Consumer price inflation is down its lowest levels since 2016 amid weakened demand for products and services and a collapse in the price of key commodities like oil.

Inflation, which is the metric for identifying how prices grow over time, is down to 0.8 per cent, a near halving since March, where it was 1.5 per cent.

The Office for National Statistics (ONS), which tracks inflation, said that it is currently difficult to get an accurate measurement of some prices due to closures caused by the coronavirus pandemic.

That being said, analysts do expect inflation to fall further this year, as many companies launch sales to offload stock that has been building up through the lockdown.

Some forecasters have predicted that inflation could go as low as 0.3 per cent in the months ahead.

Howard Archer, chief economic advisor to the EY ITEM Club, commented: “Consumer price inflation fell back markedly to 0.8 per cent in April, taking it to the lowest level since August 2016.

“Inflation was brought down by lower energy price inflation as the April 2019 increase in Ofgem’s electricity and gas price caps dropped out of the year-on-year comparison. Additionally, Ofwat introduced lower water and sewerage price caps from April.

“Other significant contributors to lower inflation in April were clothing and footwear prices as well as miscellaneous goods and services. Increased discounting was evident for clothing.

“Some upward impact on inflation came from prices for recreation and culture goods.

“At 0.8 percent in April, consumer price inflation was more than 1 percentage point below the Bank of England’s 2.0 per cent target rate.

“This requires the Bank of England governor to write to the Chancellor to explain why inflation has fallen below the 1 per cent band supposed to be maintained around the 2.0 per cent target rate and what the central bank proposes to do about it.

“Inflation is likely to fall further and the EY ITEM Club believes it could get as low as 0.3 per cent over the summer.” 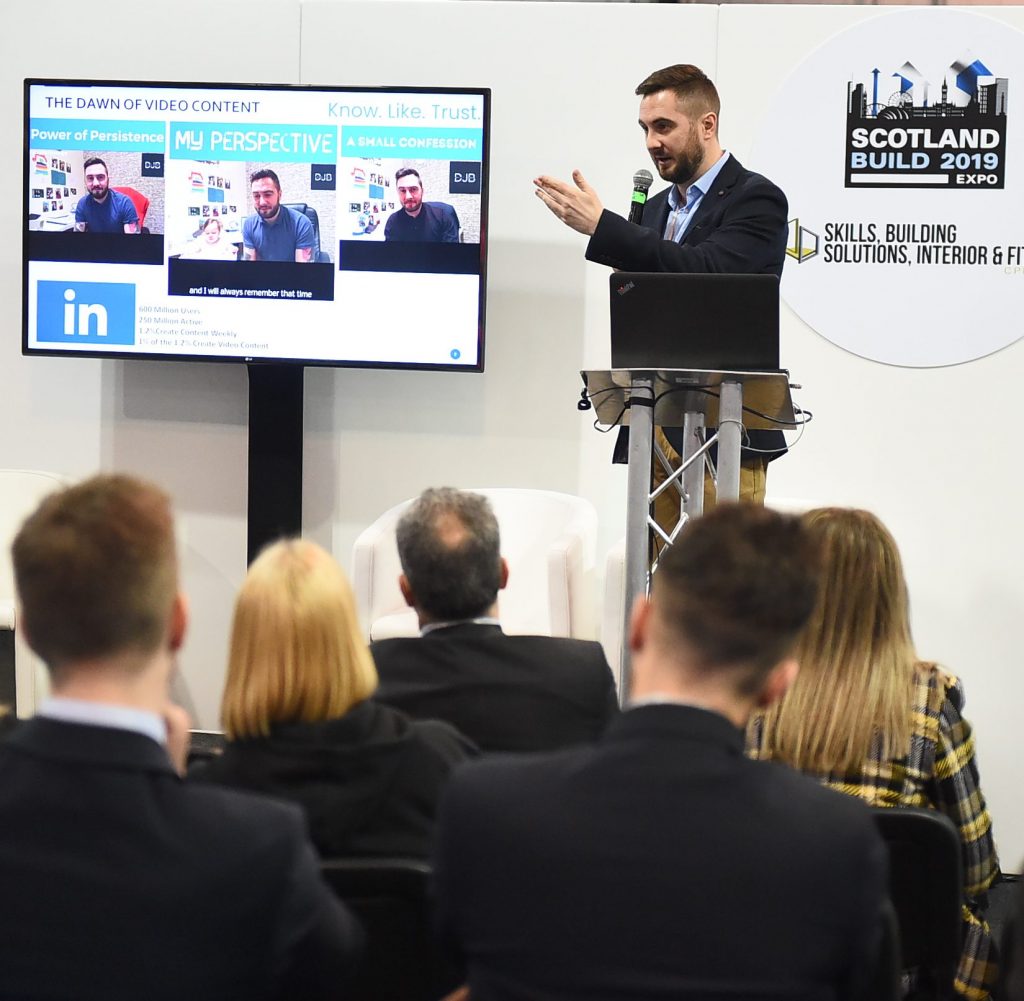