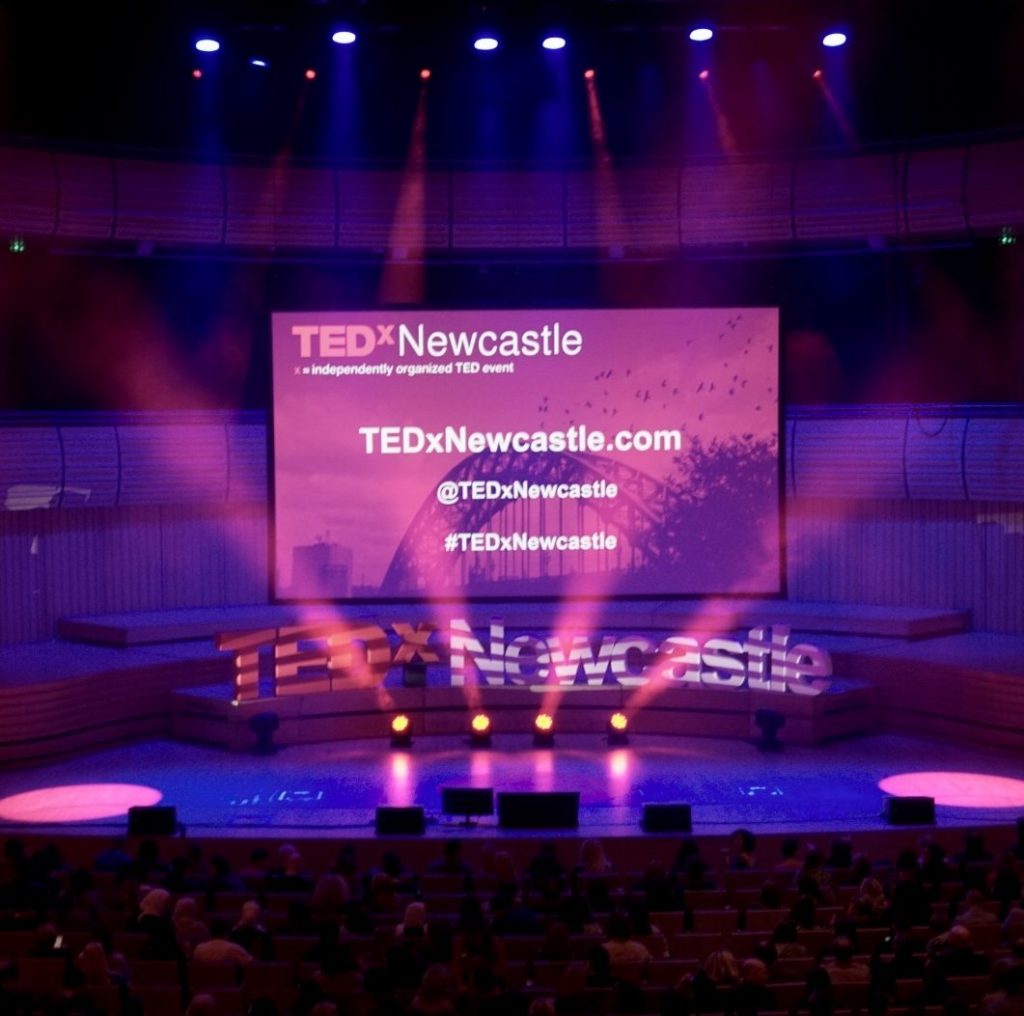 North East Times were delighted to be invited to the Sage Gateshead for the latest instalment of TEDxNewcastle, a self-organised offshoot of the global TED franchise

The event at Sage Gateshead, hosted on October 6, in the Main Hall offered attendees a packed day of stimulating and creative talks, bringing together leading bright sparks.

We arrived with a bang to catch internationally acclaimed chemistry teacher Andrew Szydlo, who demonstrated how different chemicals react with one another by setting them on fire. Szydlo wowed the audience with a series of explosions and when we took a break for refreshments we were all just glad to be in one piece.

The afternoon session got underway with mental health specialist Olivia Remes who gave a thoughtful talk on how anxiety and depression not only make you feel lonely but actually make you less likely to interact with others. Her scientific advice was simple: make friends and share more about yourself. She commented, ‘When we say what’s really on our minds, that’s when we create connections with people.’

Following Olivia was Stephen Purvis from leading think tank Policy North. He gave a forensic analysis of the past, present and future of the North East’s economy; identifying the region’s historic strengths and highlighting key areas for future investment.

Then came a fantastic talk from Professor Sugata Mitra, winner of the TED Prize in 2013 for his work on education and technology. Professor Mitra spent years setting up self-organised learning environments (SOLE) in various locations across the world, from Kolkata in India to Killingworth here in the North East. Through this experiment he discovered that any child, regardless of their background, can learn to use computers and the Internet independently, without any supervision or guidance. In the two decades since he started, Professor Mitra’s methods have been adopted all over the world, leading to increased literacy rates in all groups of children involved.

Singer-songwriter come scientist Emer Maguire wrapped up proceedings at the Sage Gateshead by taking us through the science of music, from its applications as a form of therapy to the startling statistic that you’re three times as likely to be chatted up in the street if you’re holding a guitar case.

Herb Kim, TEDx veteran and founder of North East innovation organisation Thinking Digital, was the perfect host for what was a engaging afternoon of learning at the Sage Gateshead. 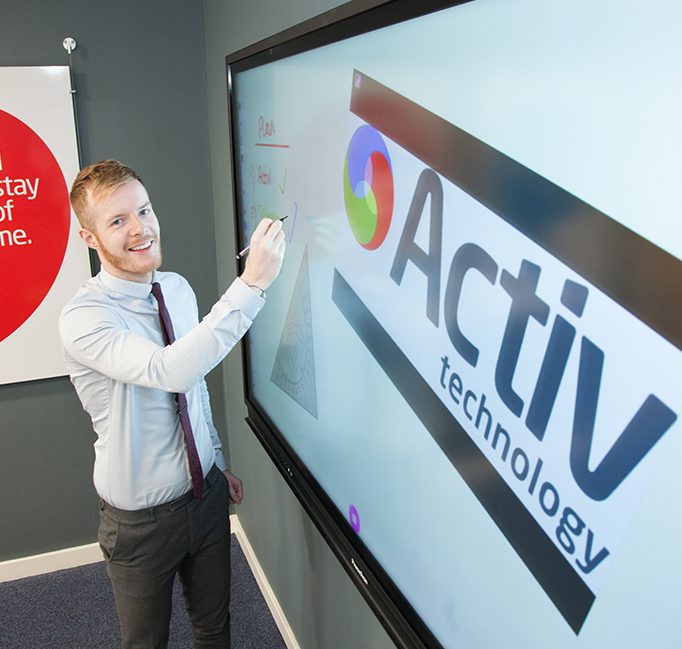