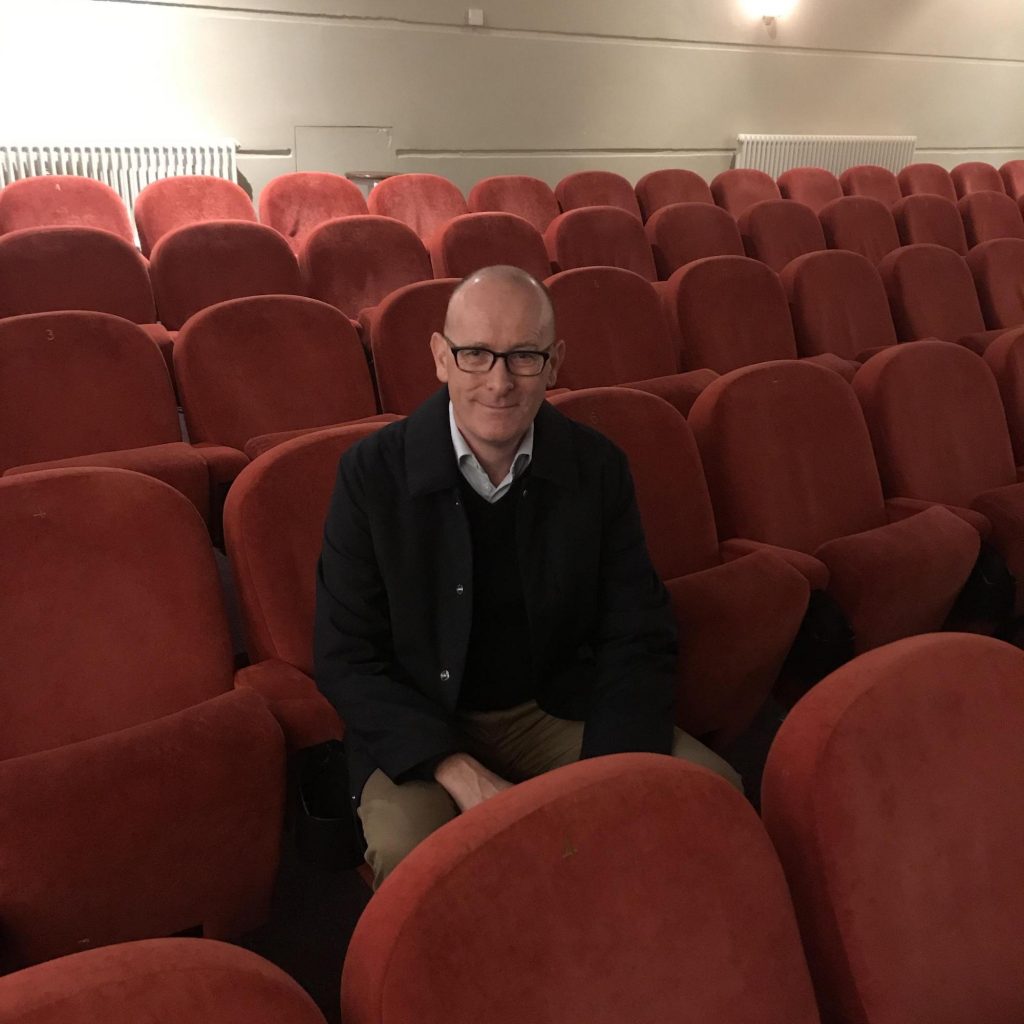 A North East cinema has announced the appointment of an interim chief executive ahead of plans to reopen in December.

Simon Drysdale has taken over as CEO at Tyneside Cinema and will work with the whole team on the re-opening project.

Simon is an experienced CEO with a career spanning a wide range of arts and commercial organisations and is also passionate about film and cinema.

Together with the Tyneside Cinema board of directors, he will lead the implementation of the recommendations from the recent independent review into allegations of sexual assaults and bullying at the cinema.

Tyneside Cinema closed in March in line with the national lockdown but chose not to reopen over the summer while the investigation was still ongoing.

Commenting on his appointment, Simon said: “Tyneside Cinema is a fantastic venue which means so much, to so many people.

“I worked in Glasgow for 10 years and it reminds me of the passion people had there for the Glasgow Concert Halls and the Old Fruit Market venues. I want to help bring back this incredible and unique cultural offer for the people of Tyneside as soon as possible.

“I know it has been a difficult time for everyone facing the challenges of COVID-19 and the significant internal events which have been investigated through the independent review.

“I want to make sure all these issues are addressed, so we can get back to focusing on the amazing things we do at Tyneside Cinema in relation to bringing the joy of film and cinema to so many people “

Simon Drysdale ran a specialist marketing agency in London for 14 years which specialized in the culture, charity, leisure, and entertainment industry.

During that time, he worked with a wide range of organisations and agencies including both not-for-profits and commercial businesses.

He also worked for the London Contemporary Dance Trust in a marketing role before moving to Glasgow where he joined the senior leadership team of Glasgow Cultural Enterprises, later becoming project manager responsible for the delivery of the City Halls music venue capital project.

A spokesperson for the Tyneside Cinema board said: “We are really pleased to have been able to appoint someone with Simon’s experience to this role at such an important time for Tyneside Cinema.

“We want to look forward to re-opening the cinema, having taken on board the recommendations of the independent review and Simon is fully committed to driving this forward.

“This is an exciting time for Tyneside Cinema as we look forward to a new chapter and we were delighted and hugely grateful to have been awarded £309,800 from the Government’s Culture Recovery Fund.

“This was in response to the significant loss we have faced as a result of the coronavirus pandemic and will help protect the 60 jobs at the cinema.” 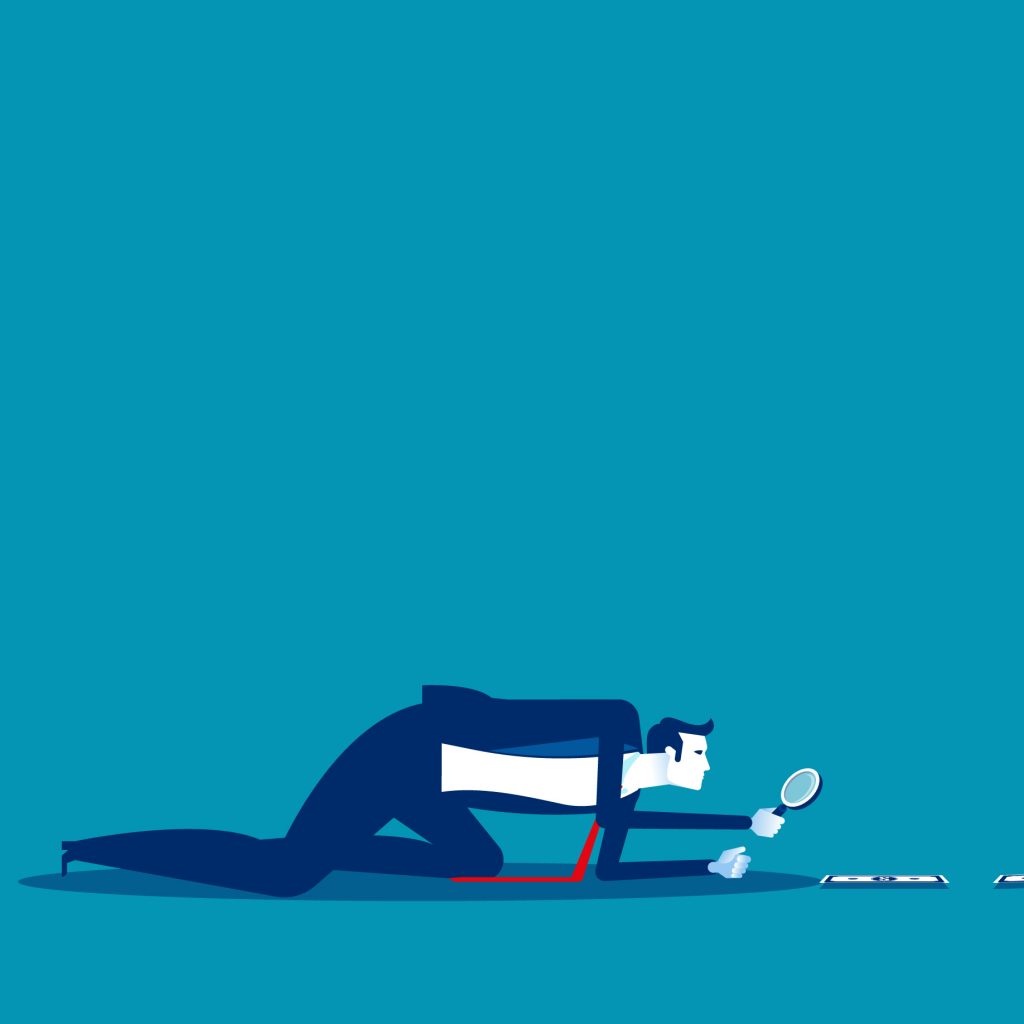 UK economy shrinking but not as fast as during first lockdown