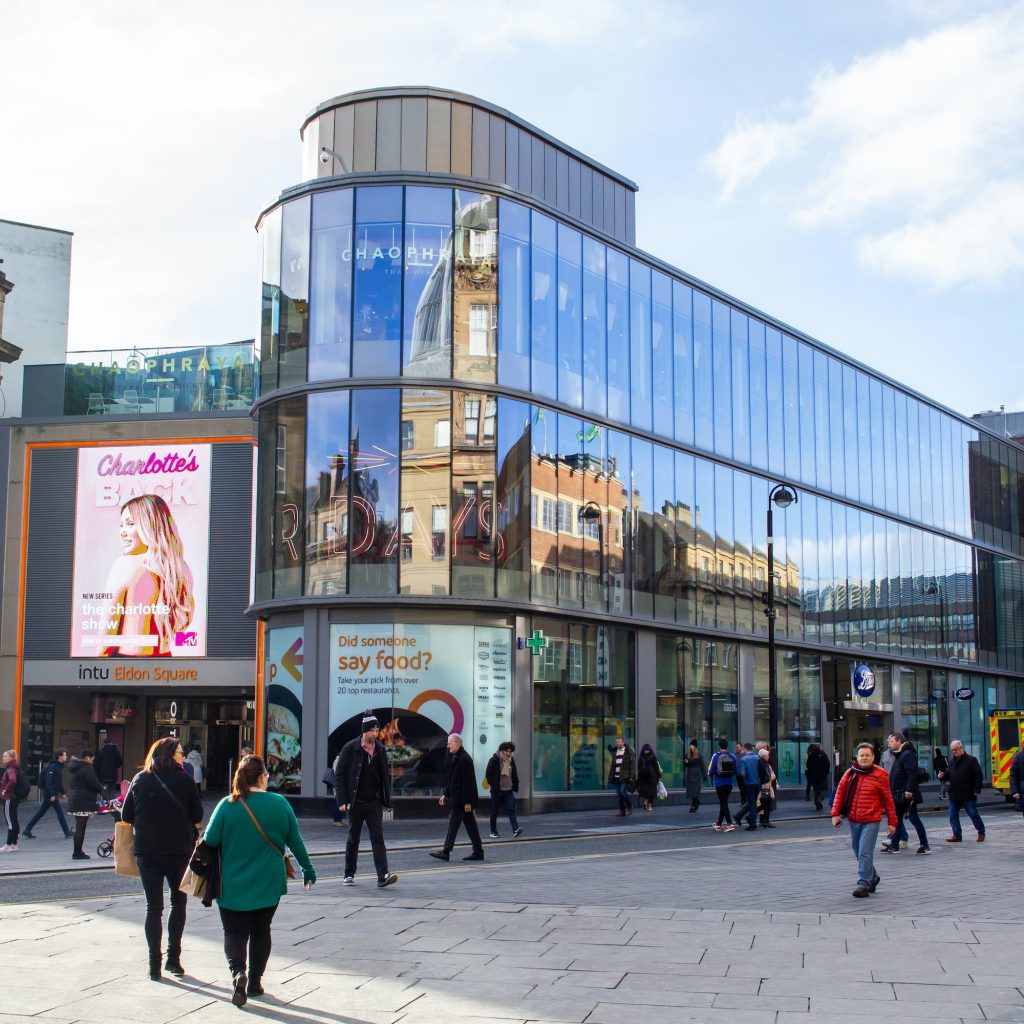 Intu Properties, the owner and operator of Newcastle Eldon Square and Gateshead Metrocentre, collapsed into administration last week (June 26) after being unable to reach a new agreement with creditors.

The listed company has been struggling since before the coronavirus pandemic, with debts of £4.5 billion racking up due to the declining value of the 20 shopping centres in its portfolio.

KPMG has been appointed as administrators and Intu has been suspended from the London Stock Exchange.

Intu’s shopping centres will continue to trade as normal in the short-term as these are owned by individual operating companies that are “unaffected” by the administration.

The value of Intu shopping centres such as the Trafford Centre in Manchester and the Lakeside in Essex declined by 22 per cent in 2019, with the company posting a £2 billion loss last year alone.

This, combined with the meteoric rise of online retail sales, meant that the company was in bad shape going into the coronavirus crisis.

Since the UK lockdown came into effect, Intu has struggled, like all retail landlords, to collect its rent payments.

Multiple retailers have either appointed administrators or announced CVAs this year and others have been negotiating rent holidays and rent reductions to reflect the loss in trade.

“The high street has been under pressure for several years from the ever increasing impact of internet sales, out-of-town retail destinations, declining footfall and consumer confidence, as well as the high cost of operating physical stores, which have all taken their toll.

“The devastating impact of Covid-19 has, some say, dealt a terminal blow and the high street as we have known it, will never recover. We think that is an exaggeration and Newcastle City Centre will be as relevant tomorrow as it has been previously.

“Intu’s problems stem from its ownership of the biggest and best shopping schemes in the country. Intu’s health is predicated on the ability of its tenants to pay rent.

“Intu’s tenants comprise multiple branches of the same retailer – often household names. If one decides to throw in the towel that impacts Intu across multiple sites.

“Some of those in administration have been rescued by major shareholders in pre-pack deals. They have then been able to close unprofitable stores and negotiate significantly reduced property costs with their landlords on the stores they have retained, seemingly without penalty.

“Intu’s ability to collect contractually agreed rents has diminished significantly as a result of these factors with disastrous consequences.

“By announcing its appointment of administrators KPMG, Intu is applying pressure on its lenders to give them more time.

“It is no coincidence that this pressure coincides with the quarter day rent collection date when the cash flow crisis is likely to crystallise. Intu is hoping it won’t be as bad as most other commentators seem to think it might be.

“The next few days will tell one way or the other.” 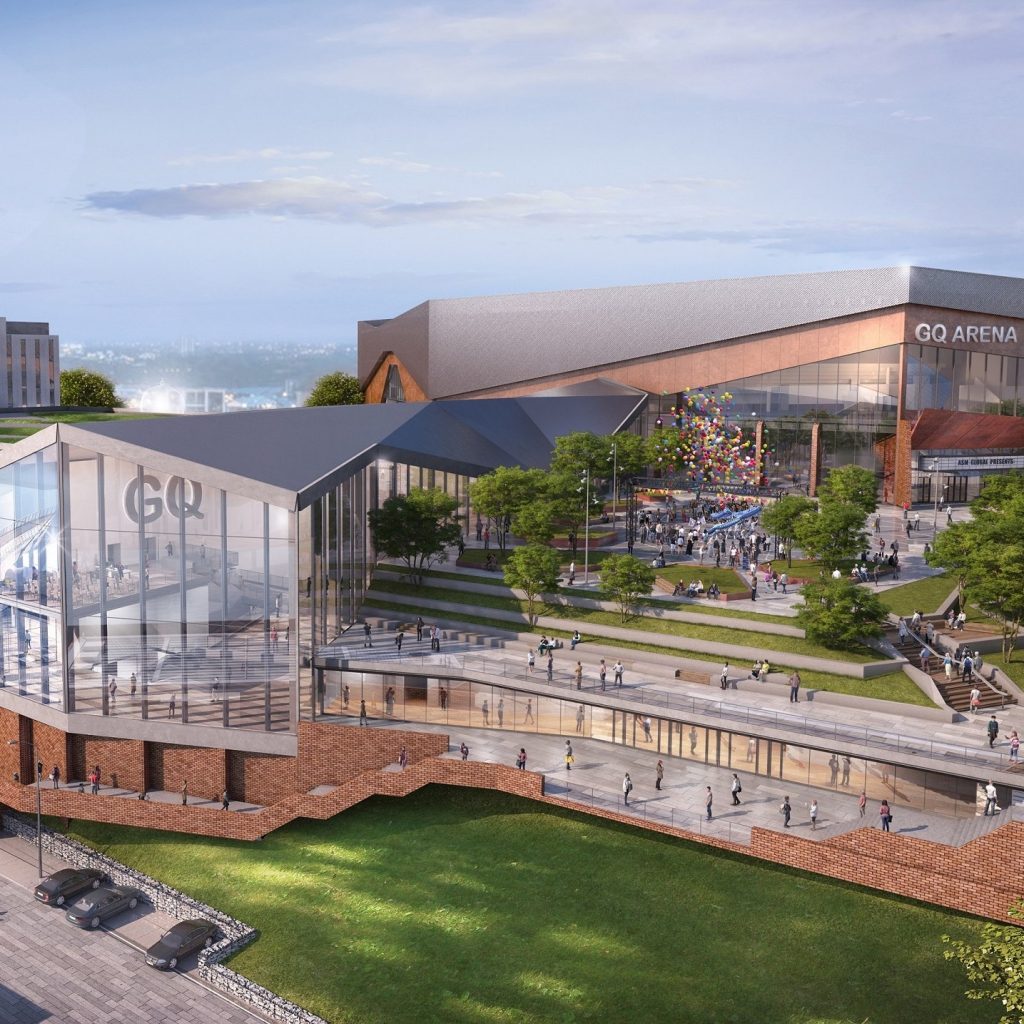