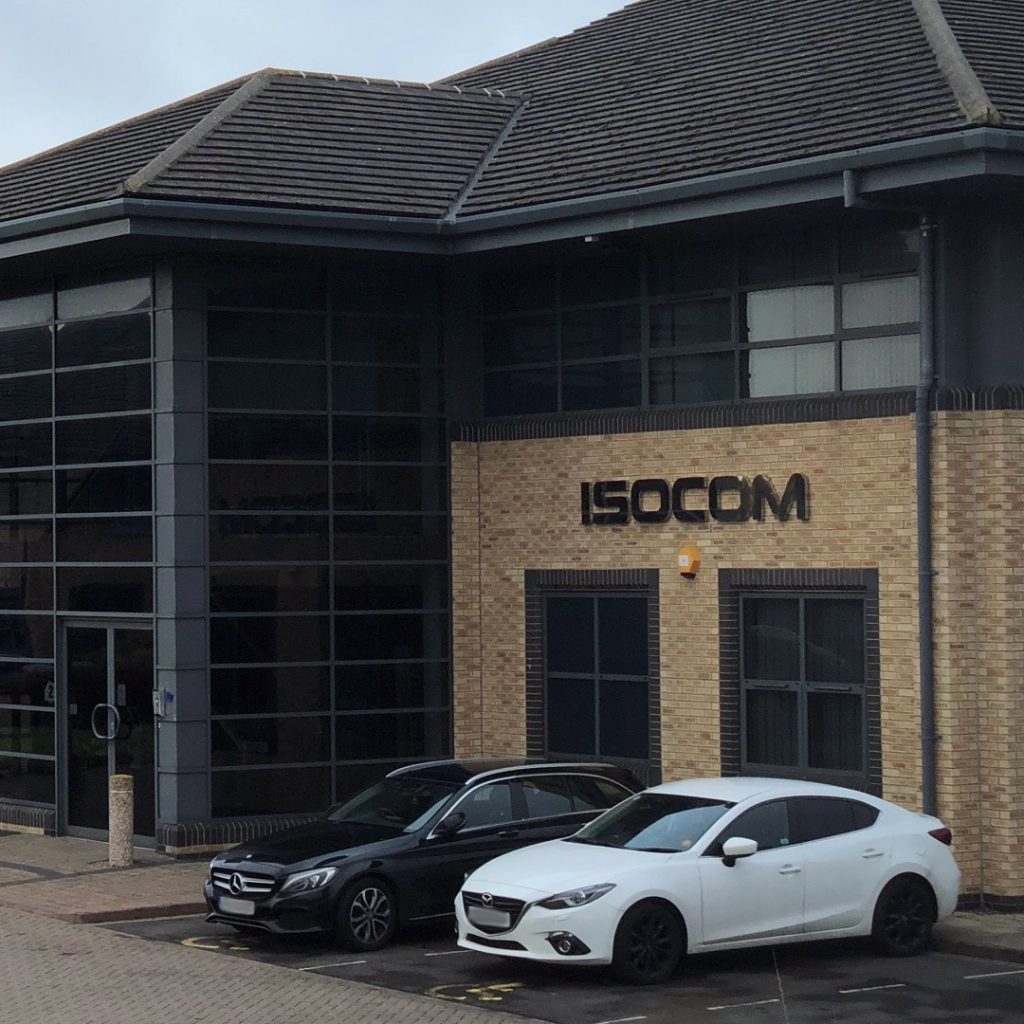 The PROBA-3 mission is the ESA’s third satellite mission designed to make new advances in spacecraft technology and enter unexplored areas of our solar system.

ISOCOM has been supported through the North East Satellite Applications Centre of Excellence – a Business Durham initiative.

The company has received funding from the National Space Innovation Programme to work alongside Northumbria University on developing its satellite communication system.

Thomas Bayat, CEO of ISOCOM, said: “It’s a really exciting time to be working in the space and satellite sector, and we’re looking forward to working with Northumbria University on this UK Space Agency-funded project to develop a laser-based satellite communication system.

“This involves designing, building, and testing small satellites, known as ‘CubeSats’, which will orbit the earth, transmitting data 100 times faster than currently possible with the aim of developing an ‘off the shelf’ product for telecoms providers.”

Established in 1982, ISOCOM has grown over the years winning contracts with the European Space Agency, product testing with JPL NASA and working with partners in the space sector.

The company expanded its workforce and moved into its 18,000 sq ft purpose-built manufacturing facility in Peterlee in 2018.

ISOCOM invested £750,000 to create a new head office, and advanced clean room and manufacturing facilities so it could expand its product lines.

Thomas added: “It’s amazing to be involved with these types of projects and to be able to help raise the profile of the North East space sector.”

“It reflects the growing number of companies, specialist knowledge and skills in the space sector in the region.” 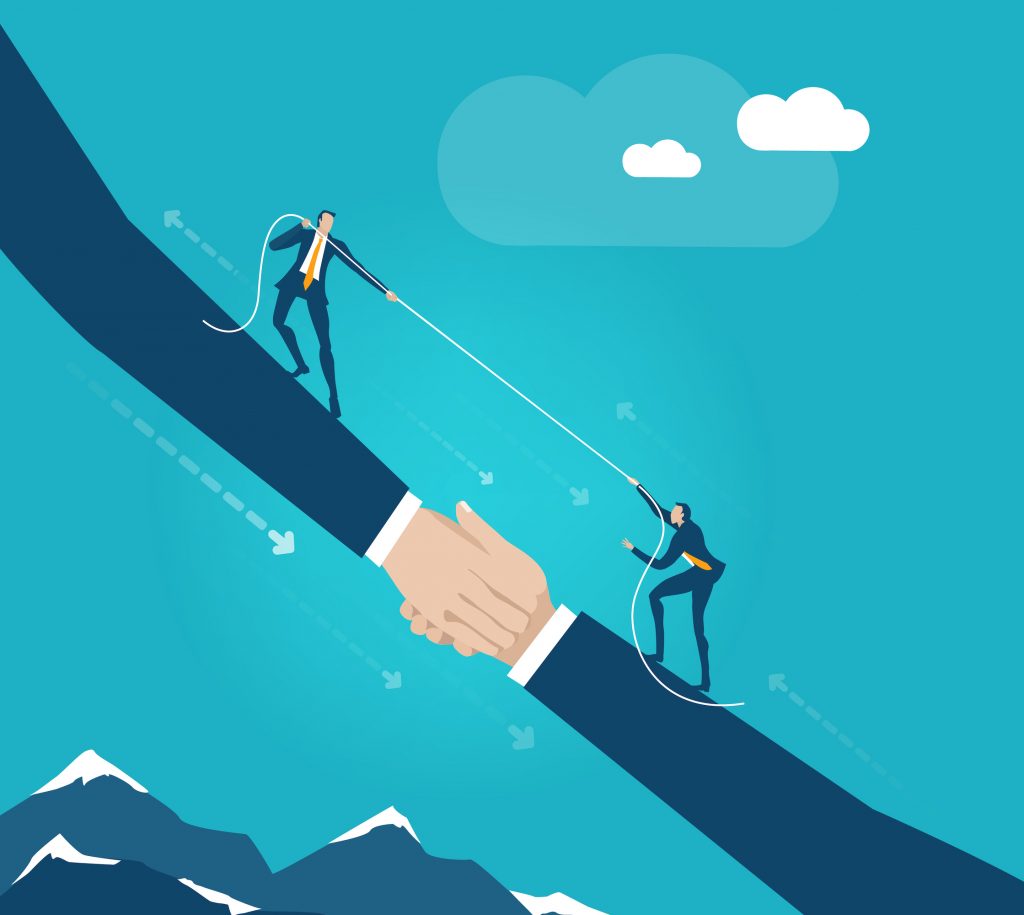