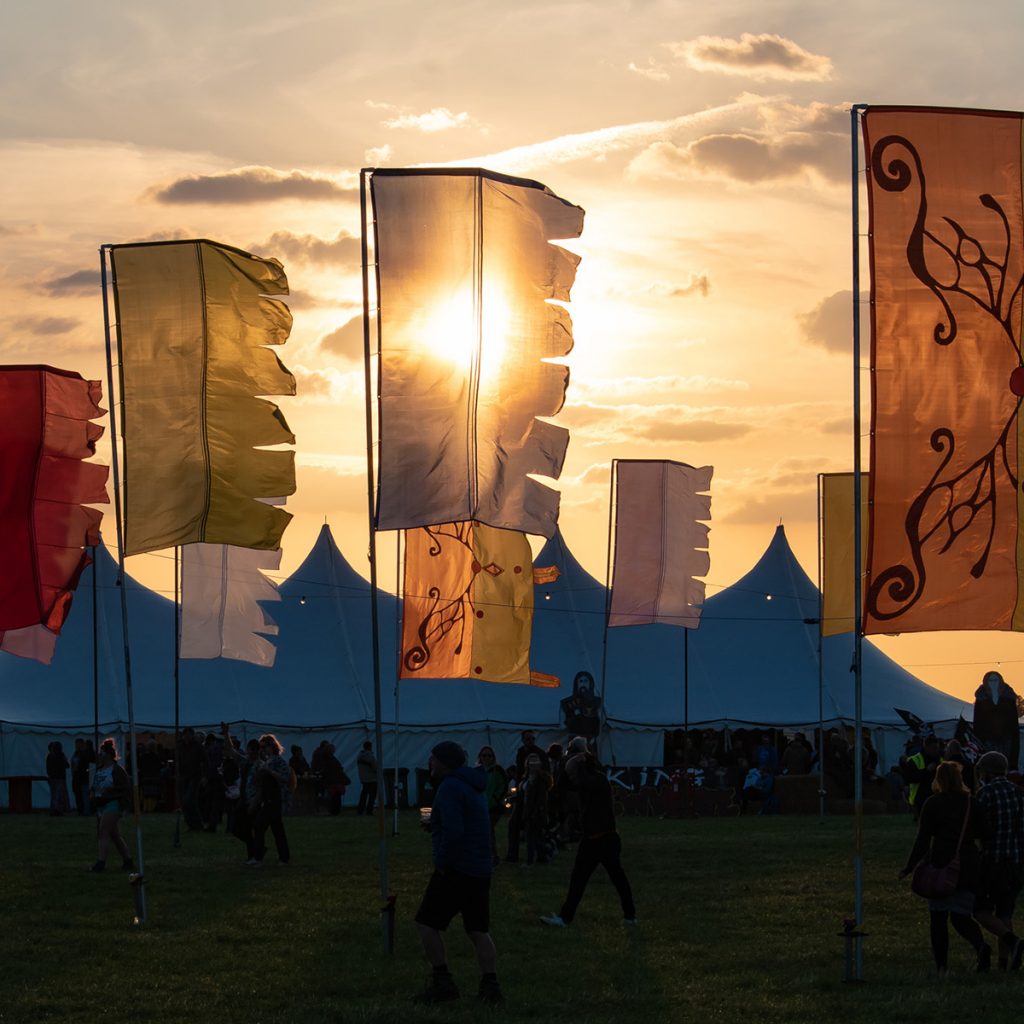 The 4th Lindisfarne Festival which took place on Beal Farm, Northumberland from 30th Aug – 2nd September 2018, against a backdrop of Holy Island, has been hailed a huge success by organisers and festival goers, with record-breaking numbers in attendance at the 3-day music, arts and camping event.

Organisers are thrilled with the positive reviews and have confirmed a 20% increase in ticket sales (compared with the previous year), demonstrating the ever-growing popularity of the homegrown, independent festival.

The over 18’s festival which this year enjoyed a ‘vikings and pirates’ fancy dress theme and played host to over 200 acts across 10 stages including headliners Happy Mondays and The Levellers, achieved coveted sell out status for the first time, with final tickets being snapped up over the weekend.

Organisers are going to be pulling out all the stops to ensure the festival, which has a licensed 5000 capacity, returns stronger again for 2019 with a batch of 500 super early bird tickets being released for sale on Tuesday 18th September. But people will have to be quick to snap up the exclusive 3-day, weekend and Saturday ticket options that are available for a short time only and at a special discounted price of £85, £75 and £50 respectively.

“We are totally overwhelmed by the positive response we have had for Lindisfarne Festival 2018. It really was our best festival yet! From smashing our crowdfunding target in 2017, growing our footfall to capacity, to the incredible feedback from festivalgoers – the love and support the event has received is truly amazing. Lindisfarne Festival really has captured people’s hearts.

This is partly testament to the time we have spent over the years growing a community of dedicated partners, volunteers and followers, believing in what we are doing and listening and responding to every piece of feedback so that we can come back stronger each year. This year, we had 5000 people on site and the vibe was absolutely incredible from start to finish! We went bigger in every aspect; with a lineup of 200 incredible acts and everything from helicopter rides, turkish steam rooms and showers on site for the first time, meaning people weren’t shy about getting involved in some sweaty rave on zumba, yoga classes or dancing till 4am in the dance tent!”

So what’s next for 2019? Festival organisers plan to keep doing what they love and continue on their journey of putting the event firmly on the UK festival map. Conleth added;

“The North East deserves the most immersive and wonderful festival: a festival they can be proud of and one that will be here for years to come. Over the past 4 years we’ve steadily and strategically grown year on year. We started in year one with just 2000 people and less than 100 acts over just 4 stages – so we’ve literally more than doubled in size since then! But despite growing significantly, we are still a very intimate festival and that’s what people seem to love the most. We don’t ever want to lose that.

Next year we’ll not be looking to grow further in size and capacity, instead we’ll be focusing on refining all aspects of the event and making more improvements where we can to make the experience even better for everyone who attends. Whilst it’s amazing to read all the wonderful positive reviews, we are always keen to hear constructive feedback and criticisms too as this is what we will take on board to help us improve next year. And of course, we’ll be booking another incredible line up! That for us is the most fun part and next year is our 5th Anniversary so it’s got to be a BIG one. Our next mission (after some much needed rest) is to make sure the 5th Lindisfarne Festival goes down in UK Festival history! This year will definitely be a hard one to beat but as always, Team LF are up for the challenge.” 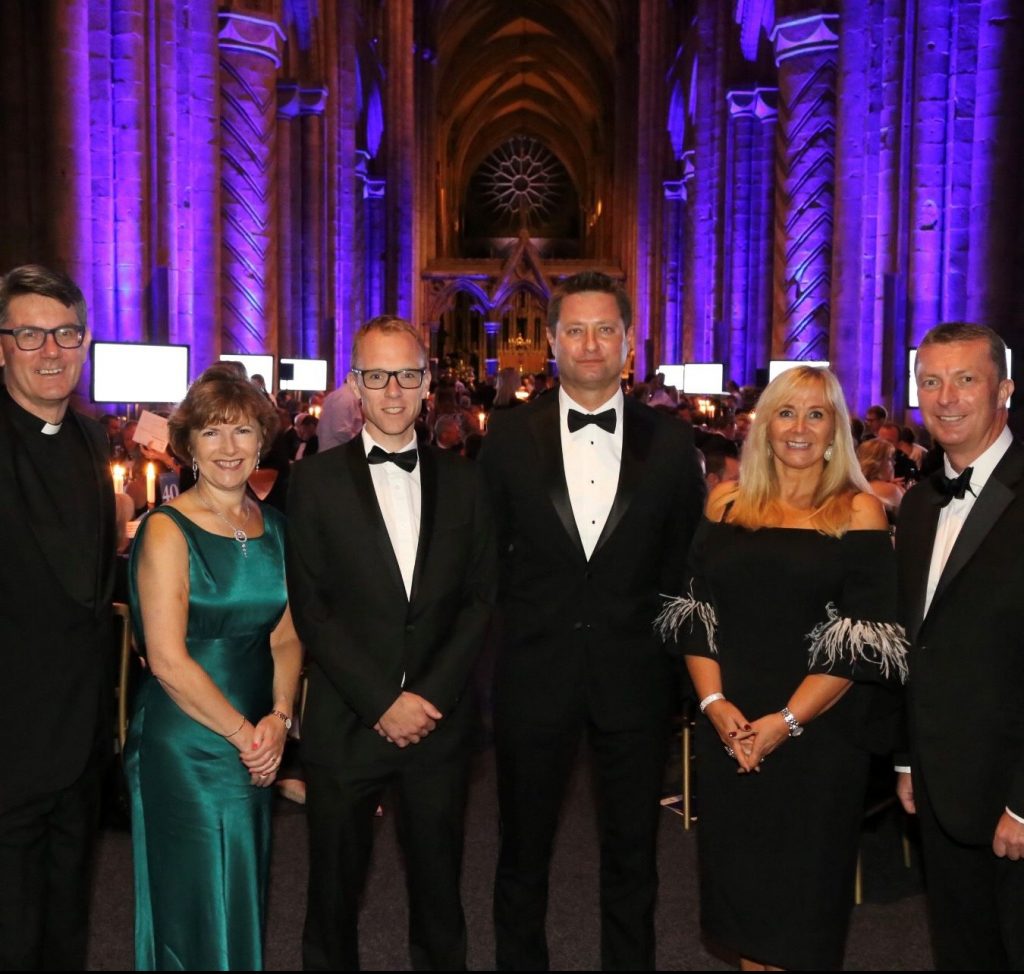