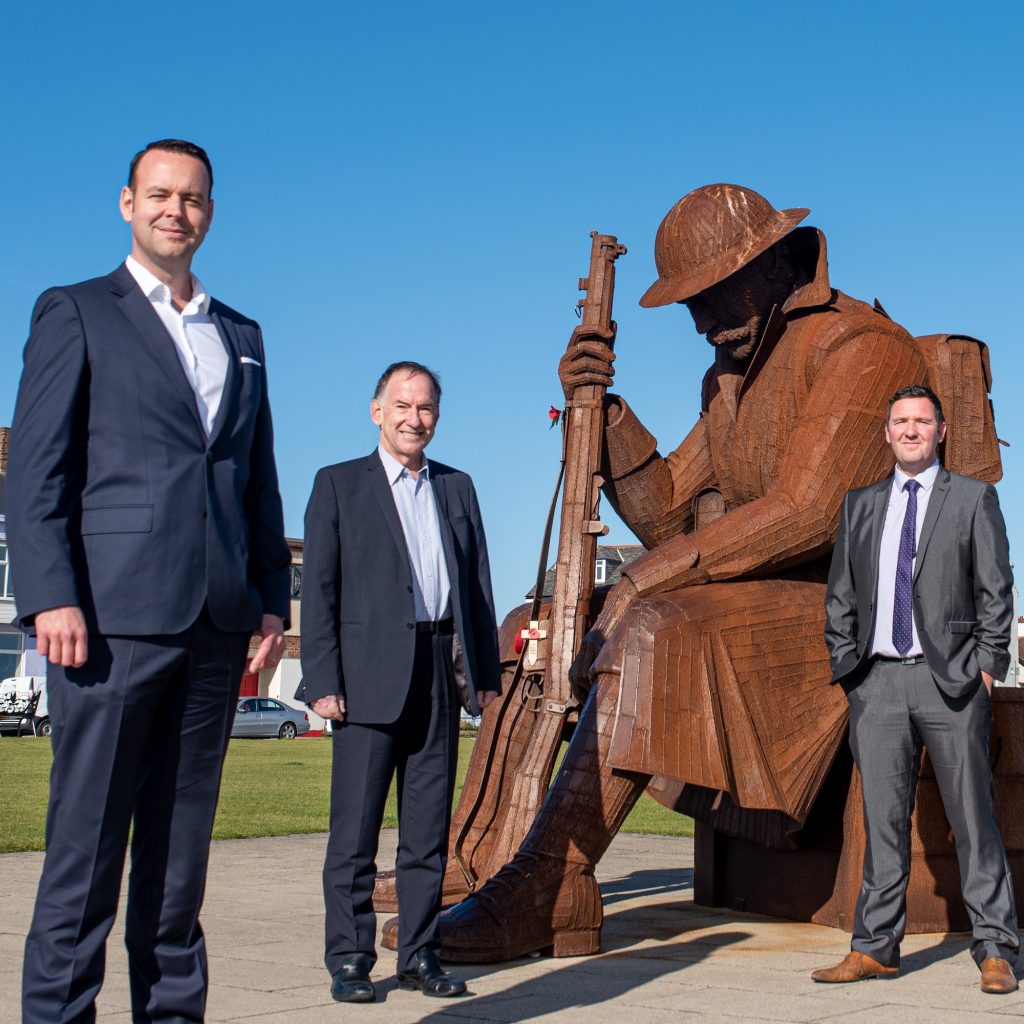 Jackson Hogg Ltd is now supporting the not-for-profit Open North Foundation with funds that will be administered to eligible businesses who are capable of delivering a long-term positive economic impact, while creating high quality jobs.

Jackson Hogg sources and provides talent within STEM industries in the UK, US and Europe.

Richard Hogg, CEO of Jackson Hogg Ltd, said: “We were delighted to put our support behind Open North Foundation with a cash donation and we have also offered our time free of charge via mentoring and non-executive support to businesses who are looking for guidance.

“This is an exceptionally tough time and, where we can, we always look to give back to the community.

“The aims and objectives of Open North Foundation really caught the attention of the team and myself and we were keen to get involved.”

The Open North Foundation is led by a range of businesspeople from across the North East.

Richard Swart, said: “Since launching mid-summer, we have been greatly inspired by the level of support from across the region, including a rapidly growing army of ambassadors and supporters, such as Jackson Hogg, who are assisting both financially and with in-kind expertise, such as accountancy, management, HR and marketing.

“We are fighting a battle against time and we need to save as many good companies as we can from going under.

“For that reason, we urge the business community to rally around Open North Foundation, every contribution, no matter how small, will be most gratefully received.”