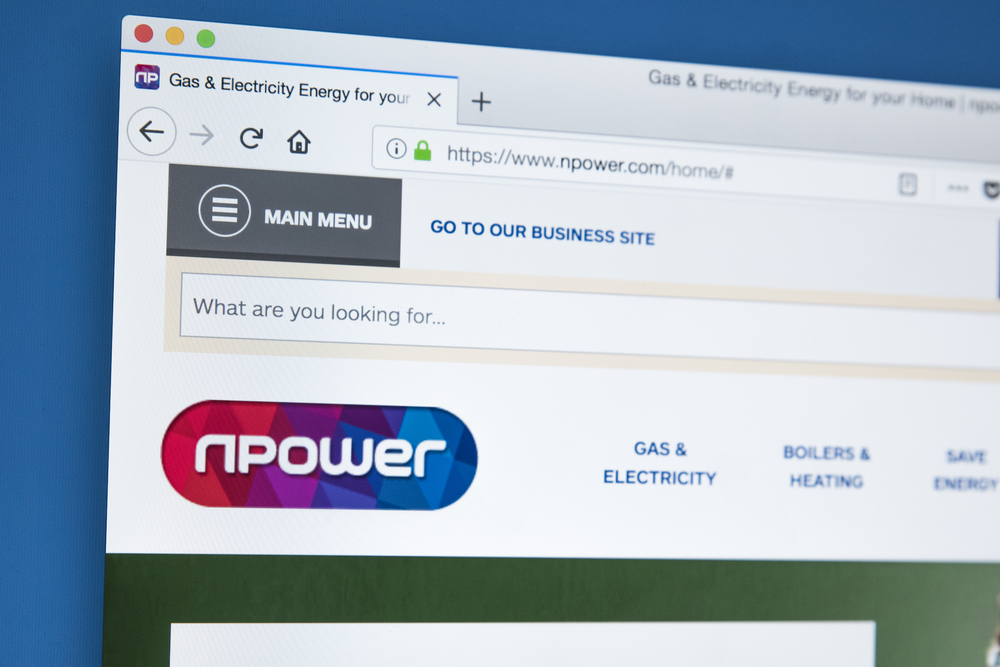 Npower has revealed plans to revamp UK operations to counter “unprecedented challenges” and save the firm from “a critical and unsustainable business situation.”

Bosses at the company, known for running a 2500-job call centre in Houghton-le-Spring and sister site in Peterlee, east Durham, say their blueprint includes the “closure of the majority of Npower’s sites and corresponding staff reduction.”

Workers are expected to be briefed on the proposals later today (Friday, November 29).

Bosses say they will discuss the plans with trade unions and support staff made redundant.

According to the proposals, Npower’s domestic and small business customers will move to majority owner EON UK’s platform, which officials say will cut costs by providing a single customer service offering.

The announcement will not impact Npower’s industrial and commercial customer business, which bosses describe as “profitable.”

Leonhard Birnbaum, chief executive of energy group Innogy SE – which Npower is a part of – said the changes are a tough but necessary move.

He said: “The question of how to improve the performance of our retail business in the UK has been a key issue for the past few years.

“I want to express my sincere thanks to our employees for their unceasing dedication to delivering a great service to our UK customers in a very challenging market.

“We know that this is bitter and surprising news for many of our Npower employees and we are well aware of our responsibility towards our employees in the months ahead.

“What became clear to the Npower board and ourselves is that Npower with its structural set-up and scale was not able to succeed by itself in this difficult market.

“Together with EON, we now propose to reduce the cost of serving Npower customers by combining them onto one platform, an option that simply was not available in the past.” 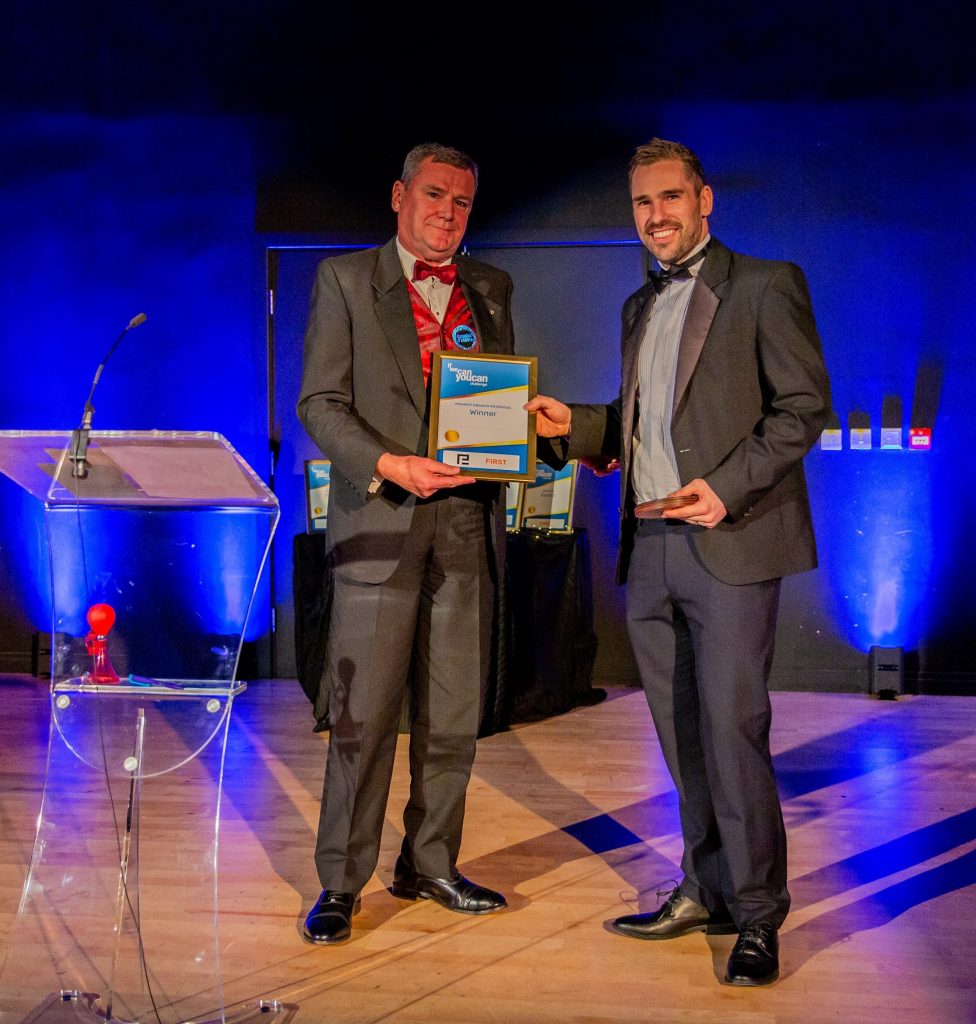