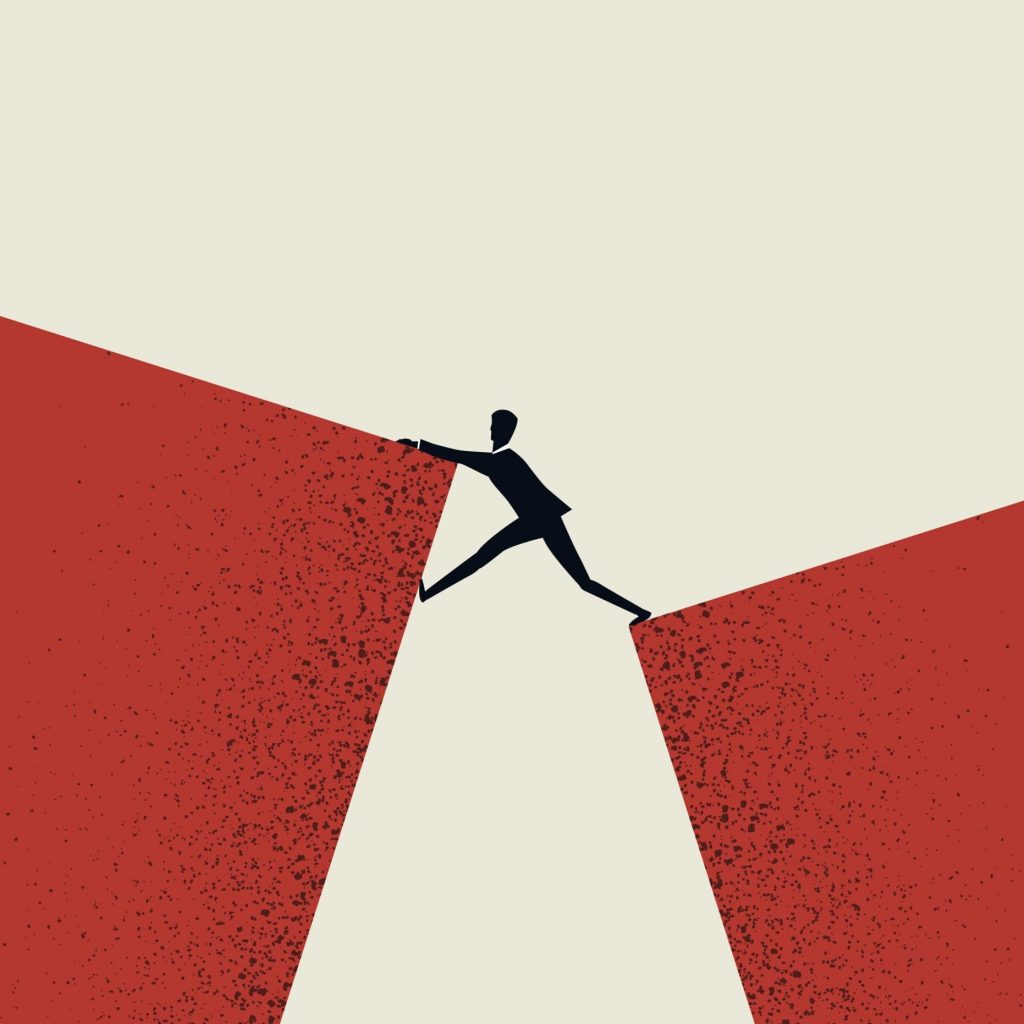 Chancellor Rishi Sunak has unveiled a fresh package of state support for businesses and individuals in response to the growing economic impact of the resurgence of coronavirus in the UK.

Many parts of the country now find themselves under either Tier 2 or Tier 3 restrictions, which are having a crippling effect on trade for businesses in the retail, leisure, hospitality and accommodation sectors.

There were three main elements to the stimulus package – a much more generous version of the Job Support Scheme (JSS), a doubling of the grant provided to the self-employed and a business grant for companies affected by the restrictions in high-alert level areas (Tier 2).

By far the biggest development here is the changes to the JSS, which in its previous form provided no incentive for a business to retain its staff.

Under the new scheme, if someone was being paid £587 for their unworked hours, the Government would be contributing £543 and their employer only £44.

When taken together with the £1000 Job Retention Bonus issued in January to businesses who keep furloughed staff on rather than making redundancies, the new JSS provides a much stronger incentive for job retention and could prove crucial in prevent an unemployment crisis this winter.

Grants paid to the self-employed have increased from 20 per cent to 40 per cent of their previous earnings, taking the maximum amount from £1875 to £3750.

Grants paid to businesses adversely affected by the Tier 2 coronavirus restrictions will go primarily to those in the hospitality, accommodation and leisure sector, whose trade has collapsed due to no household mixing indoors.

The cash grants go up to £2100 per month and crucially, will be retrospective for areas that have already been subject to restrictions.

Local authorities will be responsible for distributing the additional business grants, which could benefit 150,000 businesses in England.

Chancellor Rishi Sunak said: “I’ve always said that we must be ready to adapt our financial support as the situation evolves, and that is what we are doing today.

“These changes mean that our support will reach many more people and protect many more jobs.

“I know that the introduction of further restrictions has left many people worried for themselves, their families and communities.

“I hope the Government’s stepped-up support can be part of the country pulling together in the coming months.”

Federation of Small Businesses (FSB) national chair Mike Cherry said: “At a time of immense struggle for many small businesses, these interventions will help to protect jobs, businesses and livelihoods.

“The Chancellor has shown a willingness to be flexible and adapt interventions as the second wave of the virus escalates.

“With the furlough scheme coming to an end in just a few days, the expansion of the Job Support Scheme will help to reduce the burden on small businesses and give them a shot at surviving this crisis while offering a critical lifeline to millions of jobs.

“This will be helpful for small firms in all tiers of restrictions and businesses in all sectors.”

Jonathan Walker, director of policy at North East England Chamber of Commerce, added: “We’ve been clear that previously announced support measures were not sufficient to protect jobs and businesses subject to new restrictions.

“Therefore, we’re pleased that the Chancellor has listened to us and accepted this argument.

“Government has also recognised that we’ve been under tough restrictions in the North East for many weeks now and the backdating of support will help many struggling businesses.

“However, we are concerned that significant economic damage has already been done.

“The new support will help going forward, but we still need a bold strategy to ‘level up’ our region to stop COVID-19 from further exacerbating inequalities.”