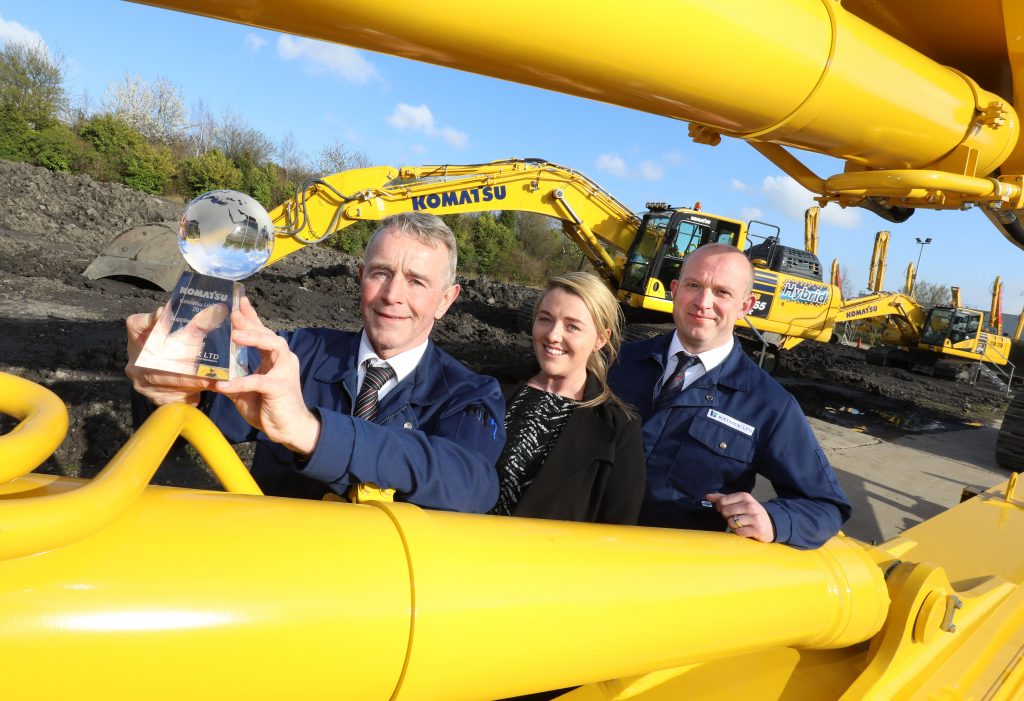 A fabrication firm that has invested more than £1 million to expand production capacity has been honoured by a County Durham earthmover manufacturer.

Katmex has been named supplier of the year for a second consecutive year by Komatsu UK at its annual supplier conference.

The accolade from Komatsu UK, which makes crawler excavators and working gear excavators at its plant in Birtley, near Chester-le-Street, recognises Katmex’s commitment to health and safety, quality, delivery and cost.

Stockton-based Katmex, a member of business development organisation NOF, is known for supplying companies across Europe with parts used in heavy earthmoving and construction machinery, such as excavators, dump trucks, wheeled loaders and backhoe loaders.

Speaking about its honour, David Mitchell, managing director of Katmex, said: “This is a very exciting time for Katmex, which is a solely-owned UK SME. The ongoing investment in equipment and infrastructure is already paying dividends through increased production and creating greater efficiencies.

“Our belief in this company is reflected by the fact that we have, for the second year running, been presented with Komatsu UK’s supplier of the year award.

“We have a longstanding relationship with Komatsu, and it is gratifying to know that it continues to acknowledge our commitment to delivering outstanding quality and service.”

The company, which employs more than 200 staff over two sites, has also invested in several key pieces of machinery to meet rising demand.

A new shotblast machine has just been commissioned and Katmex has added a further CNC machine to bring the total at its Stockton facility to 15.

It has also invested in two new machining centres at its site in Seaham, County Durham, together with a bar fed CNC lathe.

In addition, an extension has been added to the side of the building to increase the amount of undercover storage.

Paul Livingstone, NOF’s head of business development, added: “Katmex has expressed confidence in both its products and workforce through an ongoing programme of investment and that same confidence in its abilities has again been recognised by one of its largest customers.” 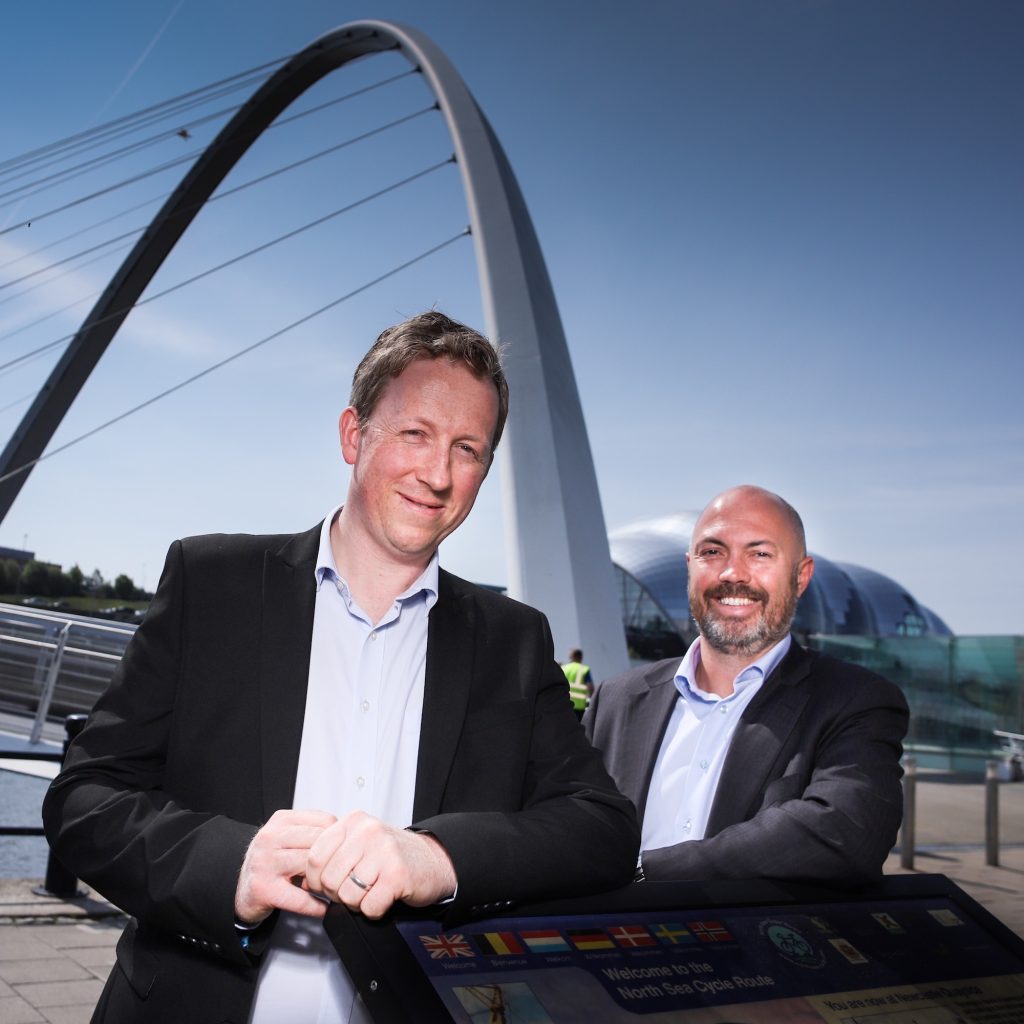