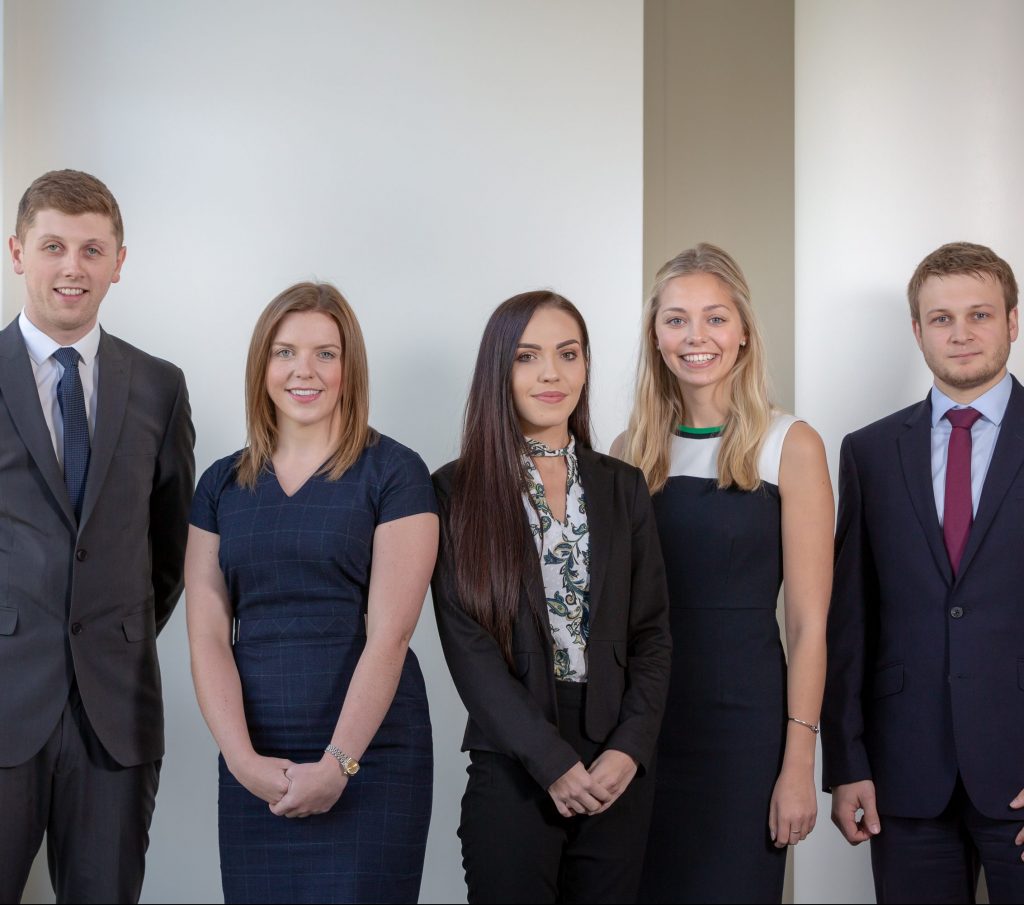 Law firm Sintons has continued its commitment to young legal talent through giving opportunities to a new cohort of trainees and a legal apprentice.

The Newcastle firm, which each year awards two-year training contracts to graduates with outstanding potential, has taken on four new trainees, who will be given placements throughout the firm during their traineeship.

Liam Anderson begins his legal career in Sintons’ highly-esteemed employment team; Jay Balmer joins the specialist neurotrauma team, which acts for seriously injured people across the UK; Caitilin Hepworth joins the nationally-renowned healthcare team; and Sophie Townes has taken a role in dispute resolution, which works nationally on a range of dispute work.

Saffron Sinclair has also joined Sintons as a solicitor apprentice. This is the second year that solicitor apprenticeships have been offered, with Sintons last year being one of the founder firms of the North East Solicitor Apprentice programme, which offers a six-year route into law without the need to go to university full-time.

The new five-strong group of young legal stars join the existing emerging talent at the firm, with Sintons already having three trainees – Tessa Carr, Edward Forshaw and Emelie Vardon – who are starting the second year of their training contract, and solicitor apprentices Leah Greenwell and Nathan Johnson.

Mark Quigley, managing partner of Sintons, said: “Sintons has a long-standing commitment to offering opportunities to young legal talent, and every year we offer training contracts to graduates who can learn from some of the UK’s most capable lawyers in one of the leading law firms in the North of England. We take great pride in the outstanding training and progression opportunities we offer to them, and have many examples of lawyers who began their Sintons career as trainees who have now progressed to Partner level.

“We are also delighted to be part of the North East Solicitor Apprentice programme, which has been revolutionary in redefining the impression of the legal profession and offers a route into law that has previously been unavailable.

“We have a vibrant and close-knit group of rising legal stars at Sintons and are delighted to add to that by welcoming Liam, Jay, Caitlin, Saffron and Sophie. We wish them the very best in their careers with Sintons.” 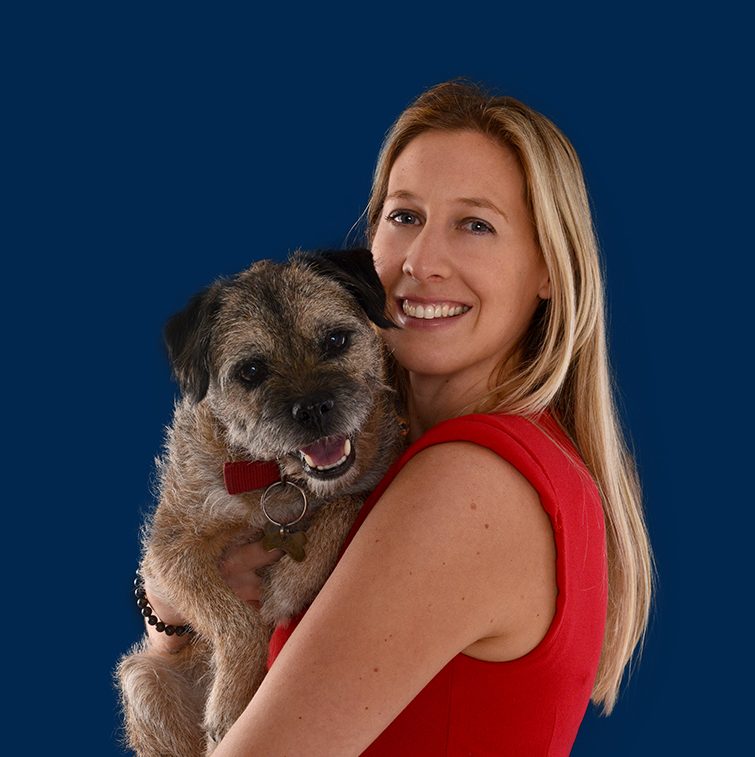