Manufacturing park bosses have urged the Chancellor to back the region and help level up the economy by granting freeport status to three North East hubs in today’s (Wednesday, March 3) Budget.

The leaders believe that achieving freeport status is vital to supporting IAMP’s development – a park Nissan has said is ‘key to its long-term operations’ – and that it will go some way towards levelling up the economy, creating an estimated 60,000 jobs in the region and safeguarding critical supply chains the length and breadth of the UK.

The Government’s vision for freeports is that they will become national hubs for global trade and investment across the UK, promoting regeneration and job creation, with a focus on creating high-skilled jobs in deprived communities and create hotbeds for innovation, fostering the conditions that will attract new businesses, investors and innovations.

Councillor Miller, who is chair of IAMP and Port of Sunderland, said: “There can be absolutely no doubt about the strategic importance of IAMP to this region, and to its role in levelling up the North East economy, creating jobs and opportunities for our people.

“We absolutely need to unlock the potential of the site, and freeport status is essential if we are to do that.

“This part of the world is home to powerhouse manufacturers that are importing and exporting goods from and to countries all over the world.

“Ensuring they are enabled by exceptional gateways – such as our ports – is fundamental and that’s why the Government must ensure that Port of Sunderland – and Tyne and Blyth – are backed.”

His view is backed by Councillor Dixon.

She said: “IAMP is a vast site that is on the doorstep of Nissan and promises to create some 7000 jobs.

“Its connectivity is exceptional, but only by granting the region freeport status, can we ensure momentum we have seen on this site to date continues to grow and that it can continue to be a real catalyst for economic growth for generations to come.”

“The Government has made clear its focus on levelling the playing field in terms of generating economic wealth in regions across the UK, and if it is to prove that it is truly serious about this important agenda, then it should back this freeport bid and power up our region’s ports.

“We have the capability to make a global impact through our innovation in manufacturing and the importance of our transport links in helping to realise that cannot be underestimated.”

Home to organisations such as Nissan, Komatsu, Caterpillar and Husqvarna, businesses in the North East exported £13.2 billion of goods in 2018 alone, equivalent to almost £8000 per working age person, making the region the third highest in the country in terms of export value.

However, should the region’s freeport bid bear fruit, it is estimated this figure will increase by a further £2.1 billion over the next decade, while generating a further £3.4 billion additional GVA for the region.

Matthew Hunt, Port of Sunderland director, has urged Government to back the region’s ports.

He added: “Ports are a gateway to the world, and with so much promise and potential in the North East, it is essential that we are enabled to play our part in the economic growth of the region.

“We are absolutely behind the regional bid for freeport status across our three ports.” 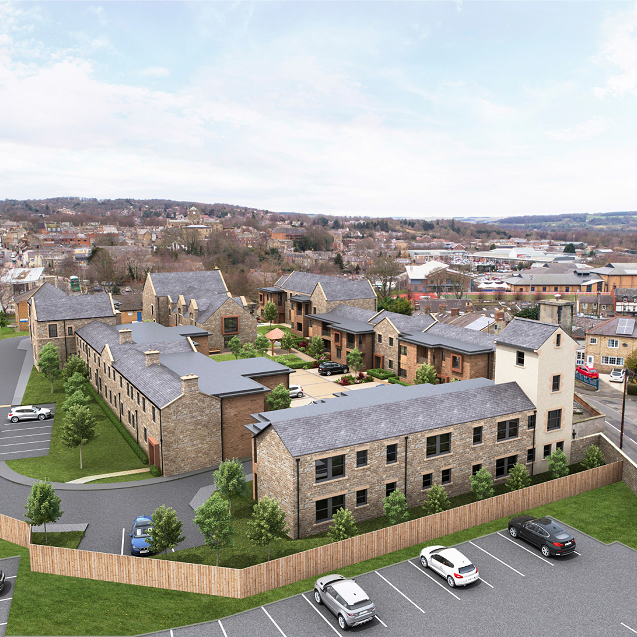