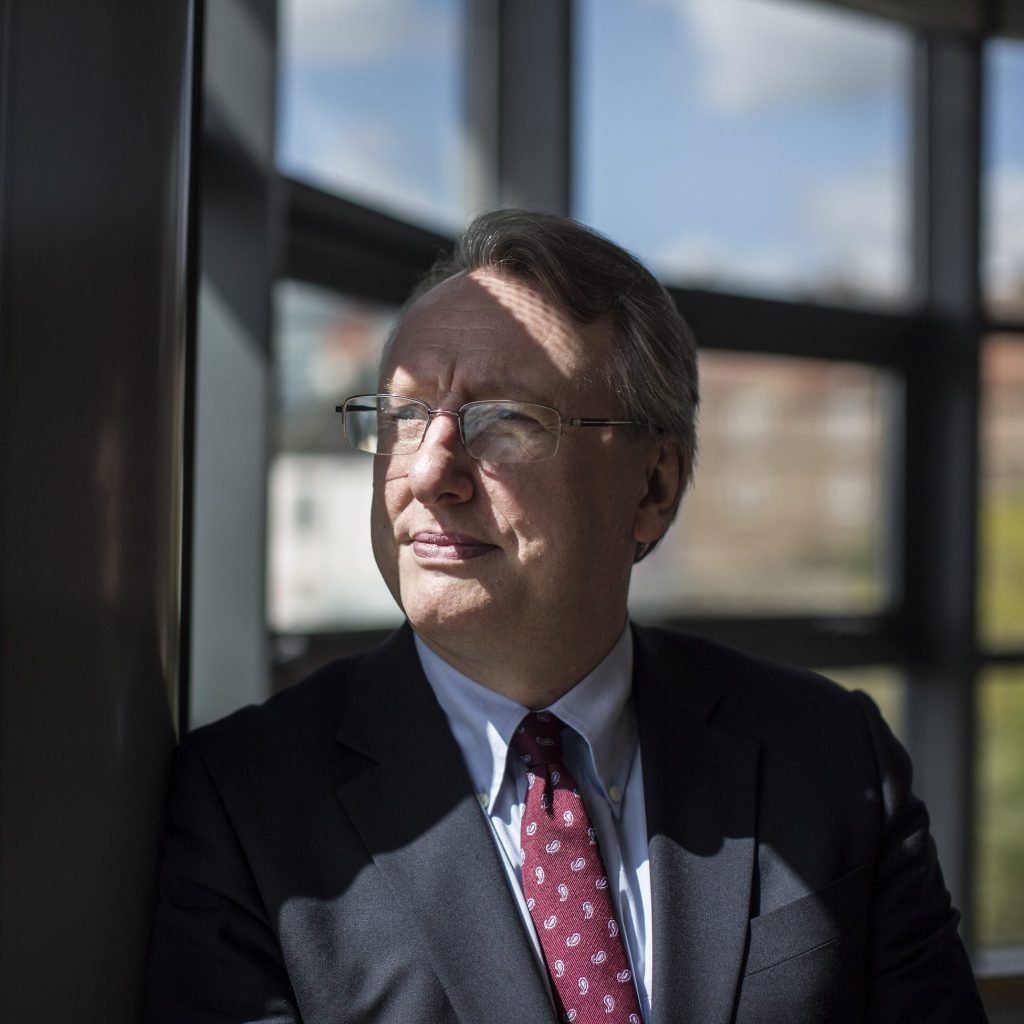 Ward Hadaway has welcomed back Frank Orr, a leading planning, compulsory purchase and regeneration lawyer, who has returned to his roots with the firm after 25 years.

Frank, who hails from County Durham, first started out with Ward Hadaway as a trainee more than two decades ago before moving to an in-house role with Newcastle City Council.

Since then he has enjoyed a distinguished career in both the public and private sectors in the North East and enjoys a national reputation having previously been listed in the Top 50 Planning lawyers nationwide and for his series of ground-breaking reports on compulsory purchase.

He returns to Ward Hadaway as a Consultant with the Planning team, with expertise in both the planning and environmental spheres, including environmental impact assessment, highways, listed buildings, noise, waste and ratings.

Frank said: “I am delighted to be back at Ward Hadaway where I initially trained and I am very much looking forward to working with Robin Atkin and the team and contributing to the wider firm.

“I am a proud Northerner and I very much want to continue to make a contribution to the North East and beyond.

“When I first started out with Ward Hadaway as a trainee, the planning department had four of us and now it is a 14-strong team covering everything from rural development to urban regeneration.

“It is good to see many familiar faces who were trainees alongside me all those years ago who have stayed with the firm and taken it forward. That speaks volumes for the opportunities that Ward Hadaway offers today’s trainees and young lawyers in an ever-challenging legal world.”

Robin Atkin, a Partner in the Planning team, added: “Frank’s 25 years of planning and compulsory purchase experience will be invaluable to Ward Hadaway as the firm continues to build its team.

“We have come a long way in our 30-year history and our people act for a broad client base spanning the public private and voluntary sectors.

“We are delighted that Frank has returned to Ward Hadaway at the same time as the firm celebrates 30 years in Newcastle with a decade in Leeds and six years in Manchester.”

Jamie Martin, Senior Partner at Ward Hadaway, added: “We see it as an enormous vote of confidence to be able to attract someone of Frank’s calibre and his knowledge and experience will be a great asset to further strengthen our considerable planning team at Ward Hadaway.

“We are thrilled to have him on board once again.”

During his spare time, Frank is well-known in local cricketing circles, being Secretary of Durham City Cricket Club and a Trustee of the County Durham Cricket Club Youth Trust. 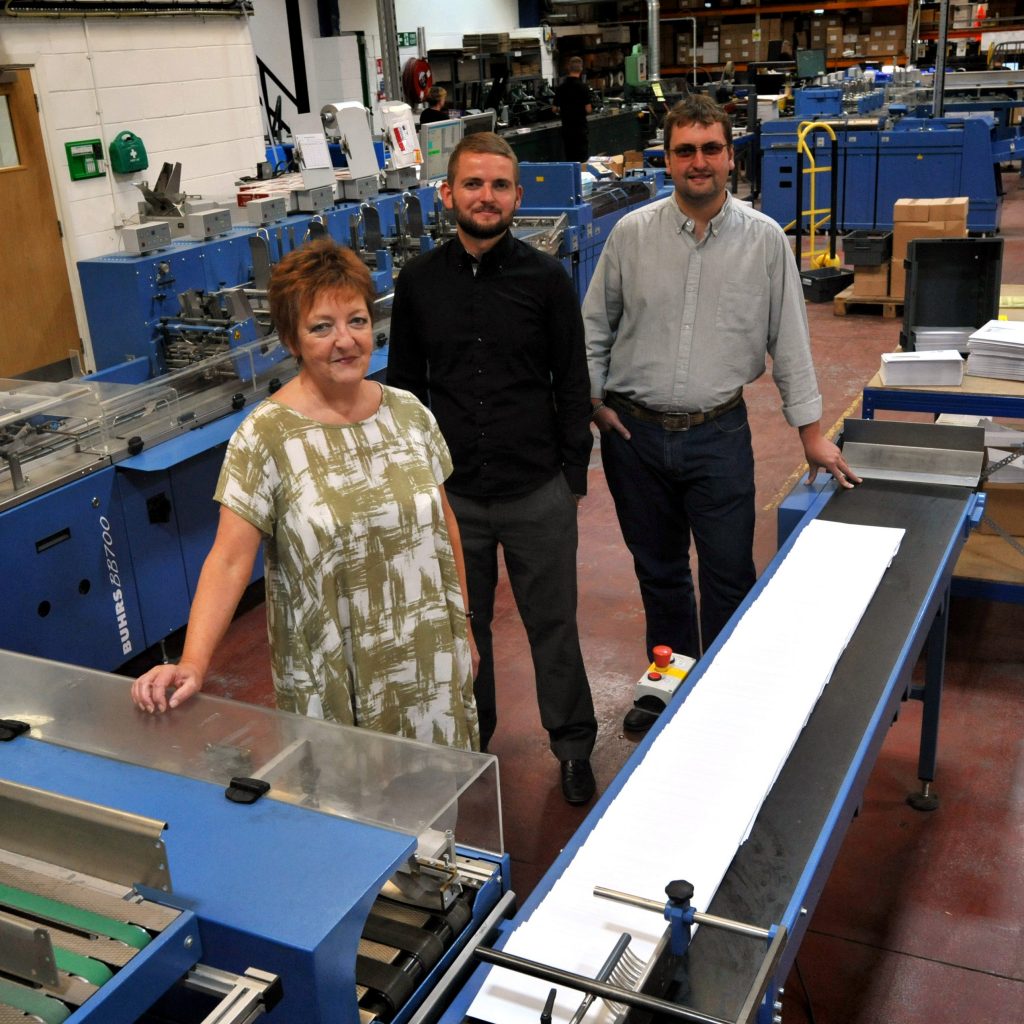