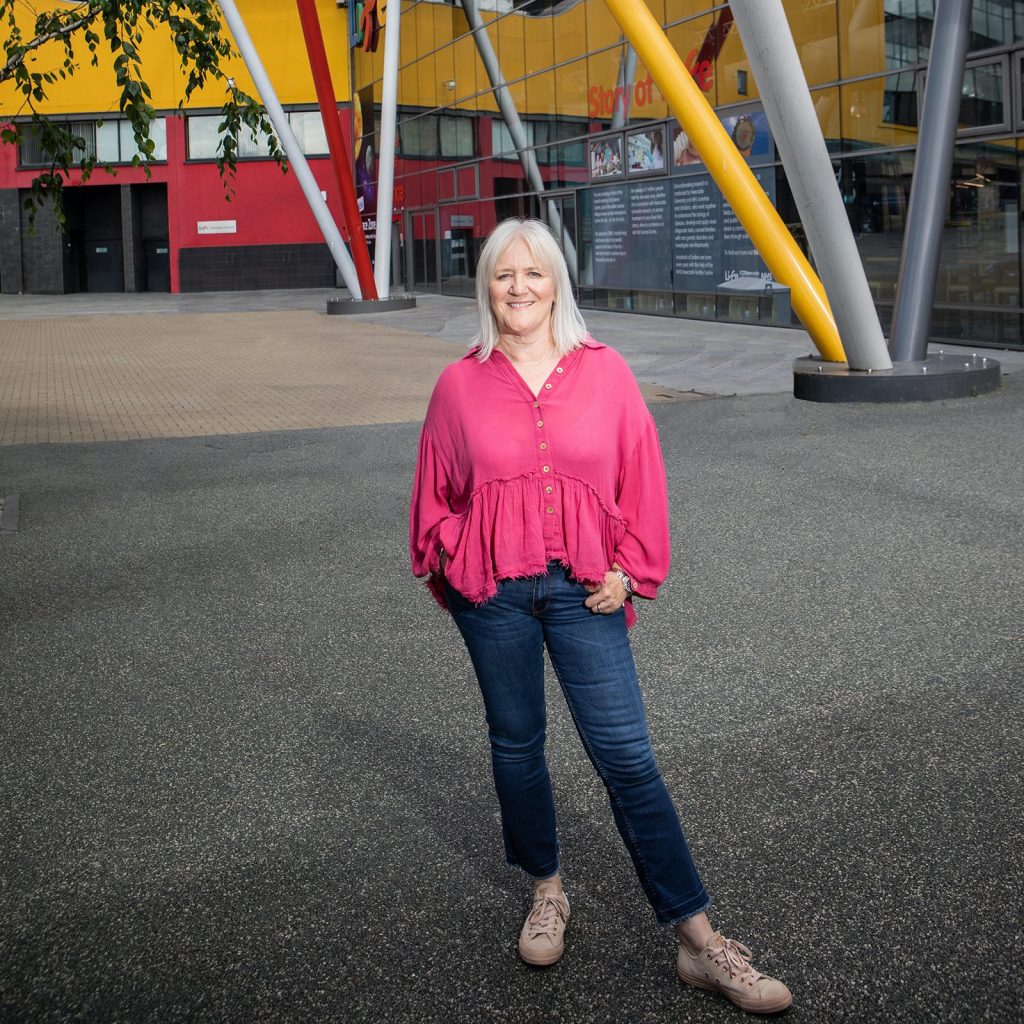 The International Centre for Life in Newcastle has appointed pharmaceutical entrepreneur, Fiona Cruickshank, as chair of its board, following a meeting of trustees last week (June 26).

Life is committed to gender equality and breaking the glass ceiling that can often hold women back in achieving senior roles.

Fiona, a North East native, is an angel investor and founder of pharmaceutical manufacturing businesses who draws on her business acumen, entrepreneurialism and academic background in pharmacy to achieve success.

She was awarded an OBE in the 2010 Birthday Honours for services to businesses in the North East.

She has previously contributed to many charitable boards, including serving as the current chair of the Community Foundation Tyne and Wear and Northumberland and helping to ensure Life fulfils its missions as a trustee for the past seven years.

Fiona said: “It is an enormous privilege to help steer Life for the years to come.

“Life is a fascinating mix of a mission-driven charity, which aims to inspire curiosity in science and engage everyone in contemporary science issues, and a commercial trading arm, delivering income that enables complete autonomy and to respond quickly to changing times – an asset in these difficult times.

“Whilst I relish a challenge, I could never have envisaged the scale of the task ahead that the global pandemic has created. But I am more energised than ever to support the team to keep on making a difference to the region.”

Linda Conlon added: “I’m thrilled Fiona accepted the Board’s invitation to become the new chair. As an entrepreneur who has built a formidable reputation in the pharmaceutical industry, she has a wealth of valuable experience and skills to bring to the table.”

Alastair Balls, Life’s previous chair – who was a driving force behind the founding of Life and served as its chief executive for the organisation’s first seven years, and then as chair for the past 13– has been given the new role of honorary president. 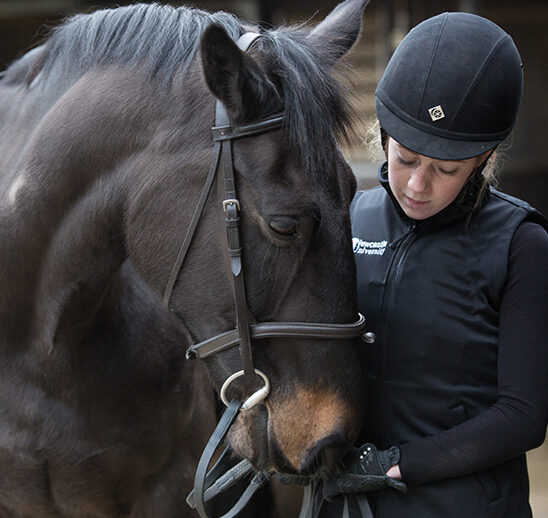