A female-led community interest company providing a platform for autistic people aims to create as many as 20 roles after launching a new film and theatre production venture to tackle hard-hitting social issues.

Life of Reilly Productions (LOR Productions) is led by a group of North East creatives, including actress and playwright Alison Stanley and producer-come-serial-blogger Christine Stephenson.

They say it will produce a variety of theatre works focused on concerns faced by women and those from disadvantaged backgrounds, both for public performance and educational purposes.

The company aims to employ up to 20 new team members, including actors from the region, backstage crew and front of house staff.

LOR Productions is also launching a work experience scheme to provide opportunities for people with autism and their families.

The new company will act as the sister arm of Life of Reilly CIC, an organisation that provides support and advice to families of autistic children, training for employers and practitioners, and entertainment for the wider public.

Life of Reilly CIC was founded by Alison, Christine and counsellor Kelly Best, who all connected over their shared experiences of raising autistic children.

Together, the trio built a company that supports families throughout the North East and entertains audiences across the country.

Alison says: “Our performance programmes became such a huge part of the business that we separated them and formed a new company which is dedicated solely to theatre and film production company.

Alison continues: “LOR Productions is for everybody who is interested in theatre as an art form and for those who are simply looking for good entertainment.

“We tackle social subjects through performance, raising issues and topics that affect the community.

“We hope to raise awareness and inform with each of our plays.

“We want to get people talking and rethinking their views on important topics.”

With its roots in autism support and education, LOR Productions aims to inform and entertain audiences, tackling a range of social issues through its Theatre in Education Programme.

The programme teaches schoolchildren of all ages about complex issues through the power of theatre, with subjects that include social media, bullying, diversity, gambling and pornography.

In preparation for Autism Awareness Week, LOR Productions has produced a film aimed specifically at primary schools to help young children understand what it means to be autistic.

It will feature the film across a variety of schools in the region, as part of its own North East Autism School Awareness week, which will run from April 12-16.

The main character in the educational movie ‘Really Reilly’ explains what it feels like to be autistic, the sensory issues some children experience and provides insight to pupils and teachers about autism. 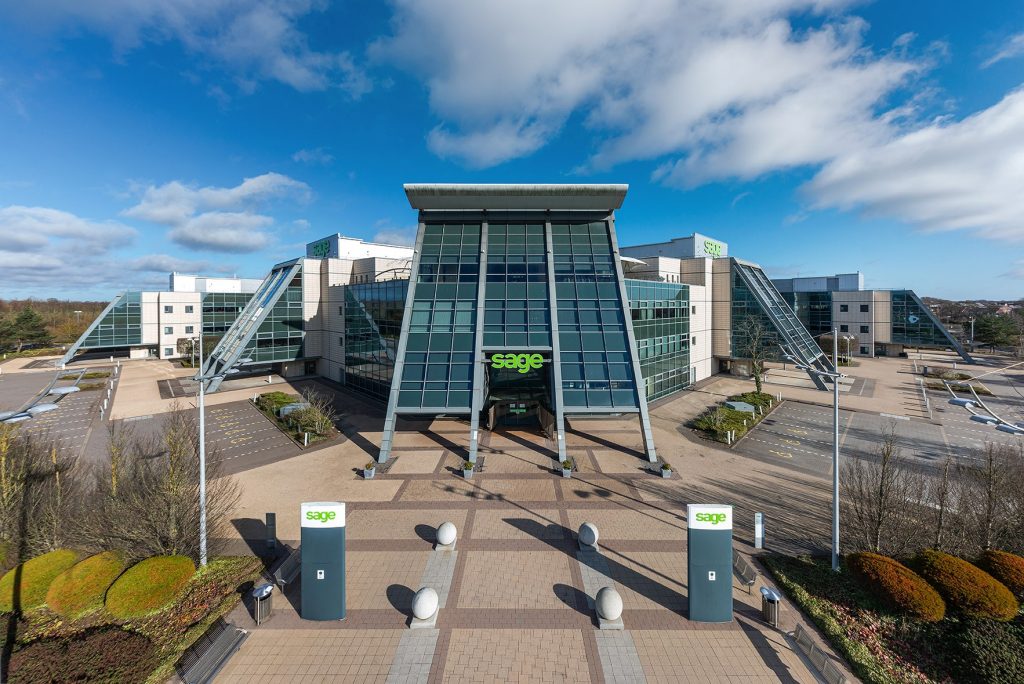 Sage's Newcastle North Park office base up for sale