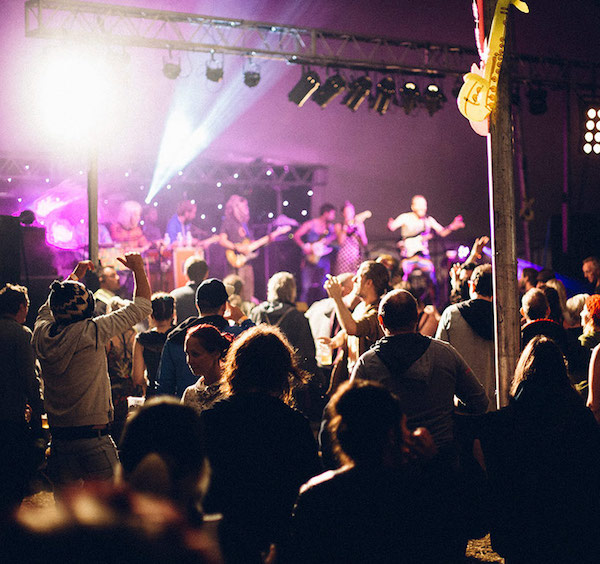 Officially launching through the Crowdfunder platform on Tuesday 12th September 2017, the campaign will help support the development and growth of the 3 -day music event as they set their sights on securing even bigger named artists to entertain festival-goers next summer.

This year, the festival will play host to over 100 acts across 7 stages, with The View closing the mainstage on Friday evening followed by fellow Scottish chart-toppers The Fratellis on the Saturday night. Other acts on the 2017 bill include: Norman Jay MBE, Fun Lovin’ Criminals’ Huey Morgan, Smoove & Turrell and many more.

The independent festival, which has seen footfall increase by 75% from 2015-2017, plans to use the crowdfunding to help firmly secure the festival’s future in the North East in an economic climate where similar events are failing to get over the line.

“Preparations for next weekend are in full swing and we could not be more excited to welcome everyone to this year’s festival. We have been working non-stop all year to make the event something very special and give Northumberland the festival it deserves. We have a huge vision for the future but as a truly independent and homegrown festival, we rely heavily on early ticket sales to help us invest, plan and make key decisions about the line-up and other event features. Upfront commitment from festivalgoers and supporters will alleviate uncertainty, allowing us to focus fully on developing the festival further. We have said from day one this festival is for the North East and we want to openly give the region the opportunity to invest in its growth and help to shape and secure its future.”

A range of rewards will be on offer to supporters of the Crowdfunding campaign, from early bird tickets, VIP & glamping packages, through to corporate sponsorships. Other special perks being offered include: limited edition merchandise, free food and drinks, plus membership to an exclusive ‘line-up voting panel’.

Building on the success of previous years, which has seen the North- East festival shortlisted for multiple national awards, organisers say they are confident that the 2017 event next weekend will exceed all expectations and anticipate that people will leave looking forward to returning once again the following year.

“This year’s event will give people a glimpse into the future of Lindisfarne Festival, which can only become even bigger and better with further financial backing. We remain committed to supporting the community, local businesses, musicians and social enterprises and were grateful to secure some financial support this year from Arts Council England and The Alnwick Brewery to develop our event programme. It is our mission to give the North East the UK’s best small festival and we hope people will continue to get behind us by coming along to the festival next weekend and supporting our 2018 Crowdfunder campaign.”

2017 festival tickets can still be purchased from www.lindisfarnefestival.com priced at £99 for the full 3 nights from Thursday to Sunday, £89 for Friday to Sunday or £55 for Saturday only (with camping included).

2018 tickets can be purchased online via Crowdfunder from 12th September 2017. 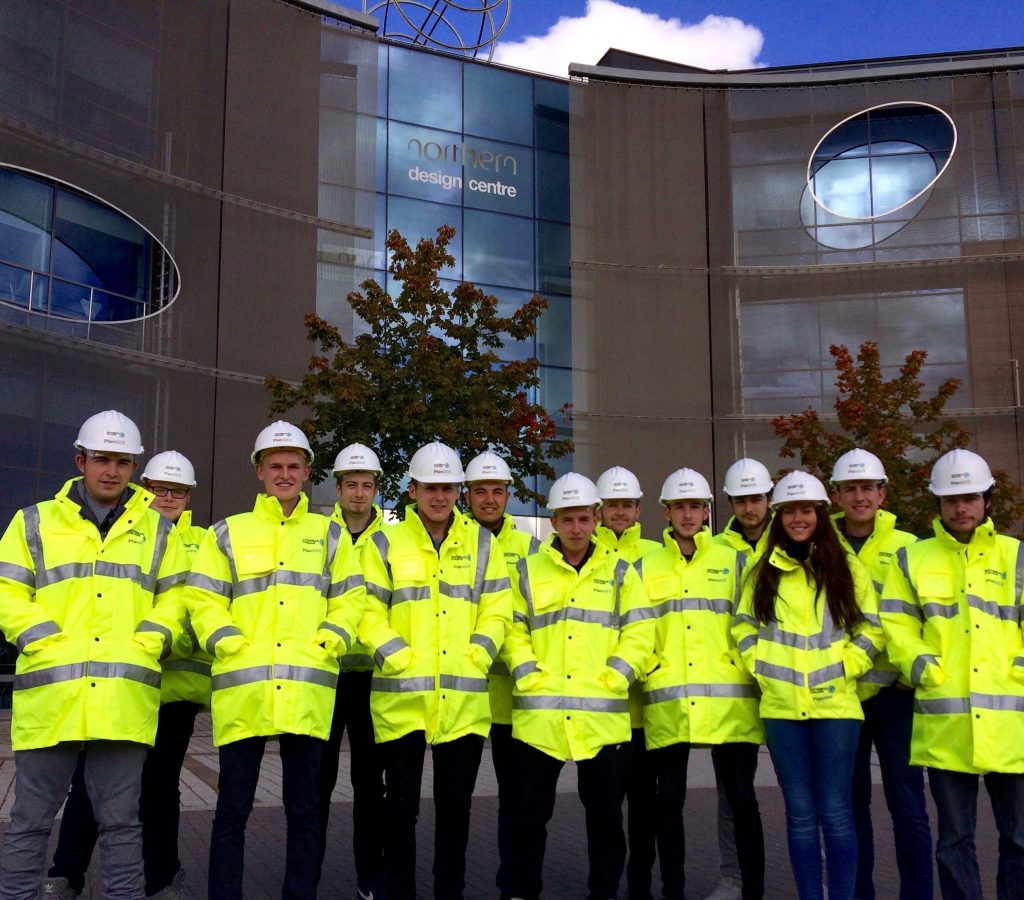