With just under 2 weeks to go until the 4th annual Lindisfarne Festival, the 3 day music and camping event has added even more acts to its 200-strong line up and is on the brink of reaching the coveted ‘SOLD OUT’ status, with less than 20% of tickets remaining for the intimate 4500 capacity festival.

Organisers of the independent North East event, which is held on Beal Farm, Northumberland from 30th Aug – 2nd September 2018, have confirmed ticket sales are almost 50% ahead of this time last year, with the biggest sales week still to come prior to the festival gates opening at 5pm on Thursday 30th August.

The dog friendly, over 18’s only festival, which is unique for its quirky “no kids, but dogs allowed” policy, will play host to over 200 acts across it’s 10 unique stages, with acts spanning every possible musical genre. Top of this year’s bill are Madchester legends Happy Mondays and folk-punk heroes The Levellers, who are celebrating their 30th Anniversary this year.

Following a successful crowdfunding campaign at the launch of this year’s event, the Lindisfarne Festival team were able to secure £75k within 6 weeks, providing a much needed investment boost to make this year’s festival the biggest and best to date.

“The programme of music, entertainment and workshops we’ve got this year is absolutely incredible, if we do say so ourselves. For a small, independent festival, the amount of stuff we have going on is quite frankly insane! Our line-up is right up there with some of the big festivals on the circuit this year.

We have invested in every area of the event to make it the best end of summer party imaginable, including bigger headline acts, more emerging artists, improved facilities & décor, a wider range of food vendors and non-music entertainment. Comedians, poets, fire dancers, holistic therapists, conspiracy debaters – you name it we’ve got it! We’ve even got an onsite Turkish steam room and are offering helicopter rides for the first time this year. We wanted to give festivalgoers the opportunity to take full advantage of our stunning coastal location – we are in an Area of Outstanding Natural Beauty after all, overlooking Holy Island with views stretching from Bamburgh Castle to Goswick Sands!”

BBC Music Introducing will be taking over the festival mainstage on the Saturday afternoon, putting a spotlight on upcoming talent with a line up including Statik, Ghost//Signals, Talk Like Tigers and Talent Show.

The festival, which proudly supports the Musicians Against Homelessness (MAH) campaign, has also added yet another new stage for 2018 to help further their mission to provide opportunities to emerging artists. The new MAH Stage will play host to numerous unsigned acts, with performances from The Moods, Deep Sleep (MAH Comp Finalist), Fake Hippy, The Pastures, Sara N Junbug (MAH Comp Finalist), Hector Gannet, Feet of Clay, Bugman and Wagjammer.

“When we launched Lindisfarne Festival in 2015, we could only have imagined where we would be today as we embark on what promises to be our best event yet! Our ambition was always to create a festival the region could be proud of for many years to come, so it was important to build organically from the ground up, gaining people’s trust, rallying support and building partnerships across the region to make this a true Northumbrian festival, with a global appeal.

We have built a strong loyal following and ticket sales this year have exceeded all our expectations. With the successful crowdfunding campaign and support from Arts Council England and our sponsors behind us, we’ve pulled out all the stops to make Lindisfarne Festival 2018 the most epic small festival the UK has ever seen. We can’t wait to share it with everyone and urge people to snap up those final tickets and come and be part of it.”

The final festival tickets are on sale now, currently priced at £65 – £105 (camping included) and can be bought at www.lindisfarnefestival.com.

Only a handful of full festival passes (Thurs – Sun) remain and are anticipated to sell out next week. 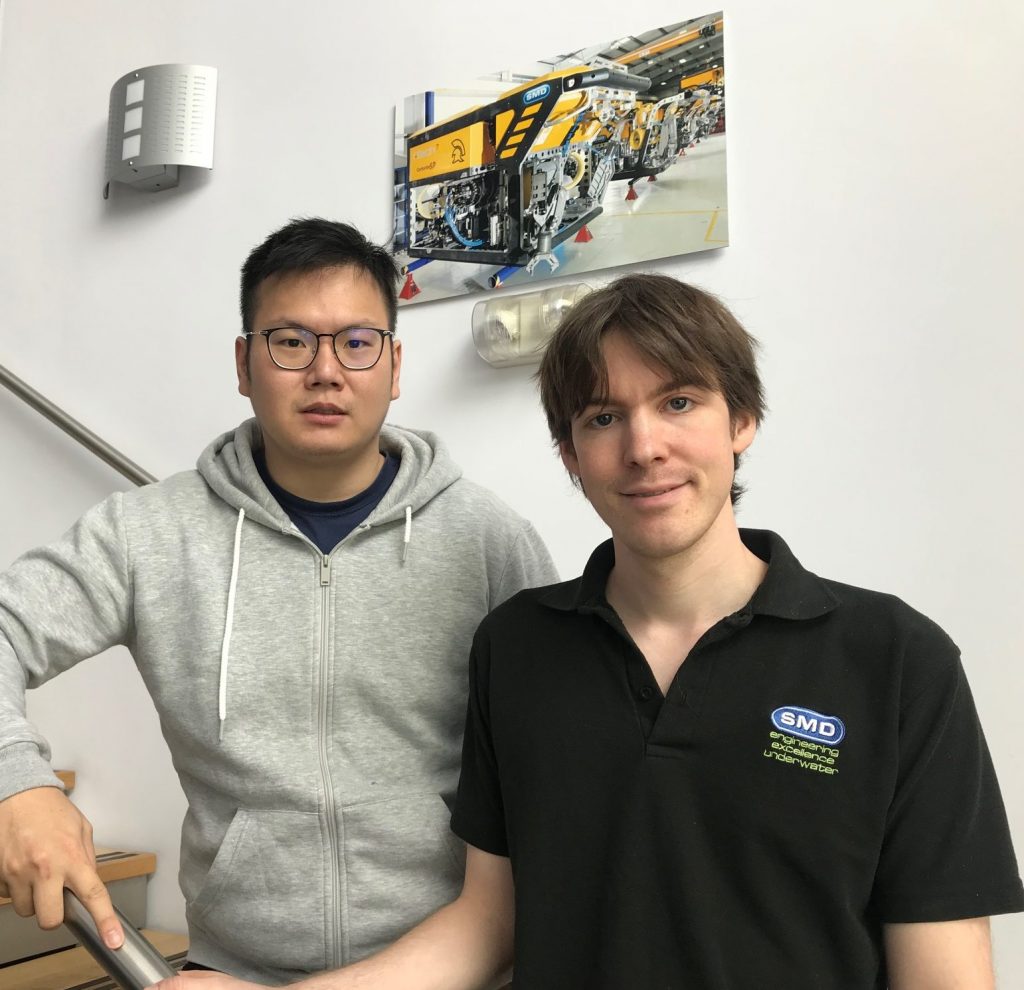