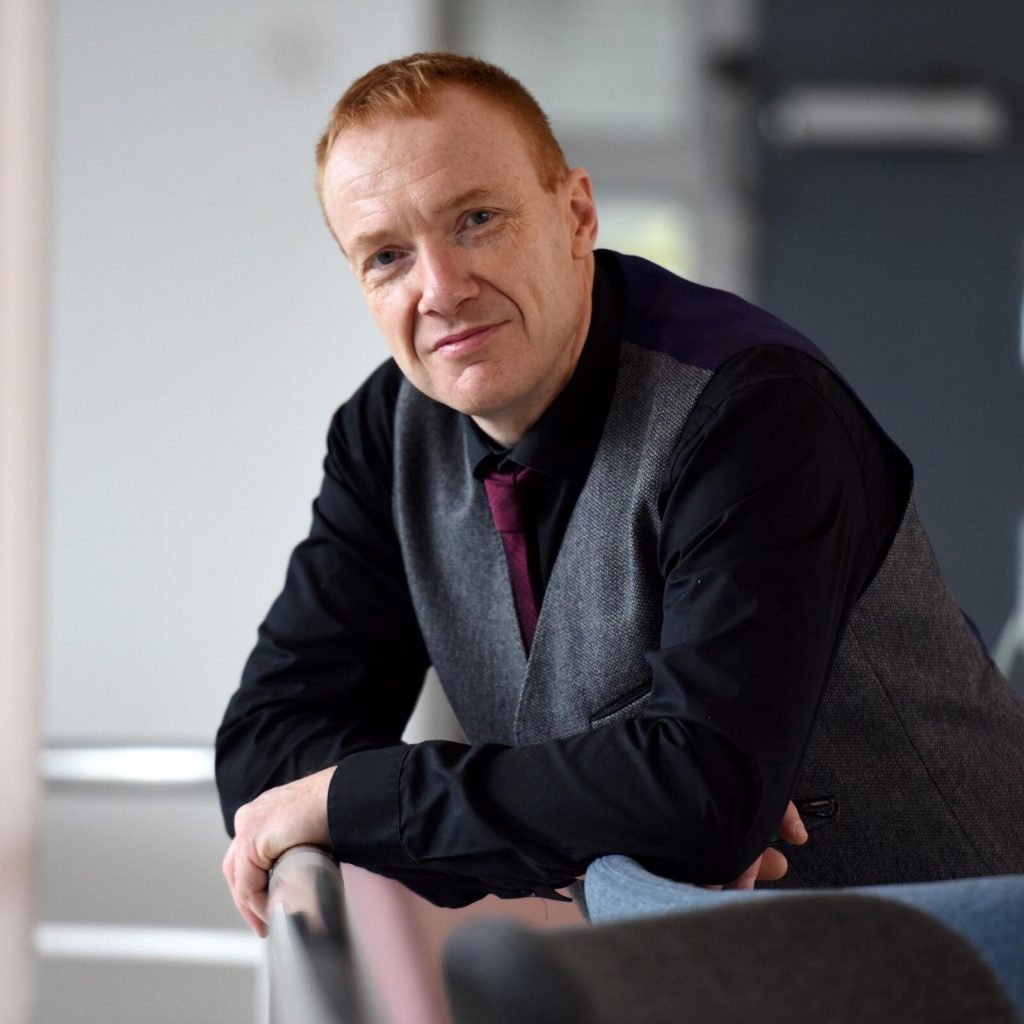 The majority of people in the region believe that the police have done a good job during the Coronavirus pandemic – though most would also like to see a greater police presence in their area.

That is according to new research published today by academics at Teesside University.

Researchers from the University’s Centre for Social Innovation have been working with the Office for the Police and Crime Commissioner in a unique partnership to measure the public response to policing during Covid-19.

The Coronavirus Act 2020 granted the Government emergency powers to handle the pandemic. This included the power to limit or suspend public gatherings, detain those suspected of being infected with Covid-19 and to intervene and relax regulations if necessary.

The research project sought views from the public on two key themes:

Overall, in excess of 530 people took part in the research, which involved answering survey questions shared with a YouGov poll conducted in April with 1,646 respondents, and a Scottish Police Authority Survey which had over 1,600 respondents.

Overall, people in the Cleveland Police area were generally happy with the police response – with 60% believing they did a good job.

“The police have been amazing near where we live”, said one respondent.

Though 72% of people in Teesside believe that the police presence in their area was not enough – compared to 38% in the Scottish survey.

In Teesside 81% were generally comfortable with the police asking people why they were out of their home during lockdown, and, according to the survey, two thirds of people in Teesside complied with lockdown measures out of concern for the NHS, rather than for their own safety.

The majority, 86%, said they were also comfortable with fixed penalty notices being issued for those breaching lockdown and 76% said they supported the police in arresting people who did not comply.

The report recommends that further, large scale research, is carried out to gather more intelligence should similar powers need to be used in the future. It also recommends that the individual needs of each person is considered fully before using any additional measures.

He said: “What has struck me most about these findings is that people in the region clearly wanted to express their deep appreciation and vocal support for the job Cleveland Police have done during the crisis.

“I am sure police officers throughout the region will be delighted to learn this, as it undoubtedly has been a demanding time for both them and their own families.”

Police and Crime Commissioner Barry Coppinger said: “Covid-19 has been the greatest challenge to our communities in a generation and we have seen how the vast majority of people, our local police and other frontline services have taken a responsible and caring approach.

“I’m grateful to Teesside University for their work and hope we can revisit this project again as the Covid situation develops. The findings reinforce my two prime views: that the Force is still on its journey of improvement and that this area is still under-funded for policing. Independent studies like this help us campaign for the investment our communities need and deserve.”

Will Green, head of corporate communications at Cleveland Police added: “The regional response to Covid-19 was, and is, a real team effort, with organisations across Teesside coming together to support our communities.” 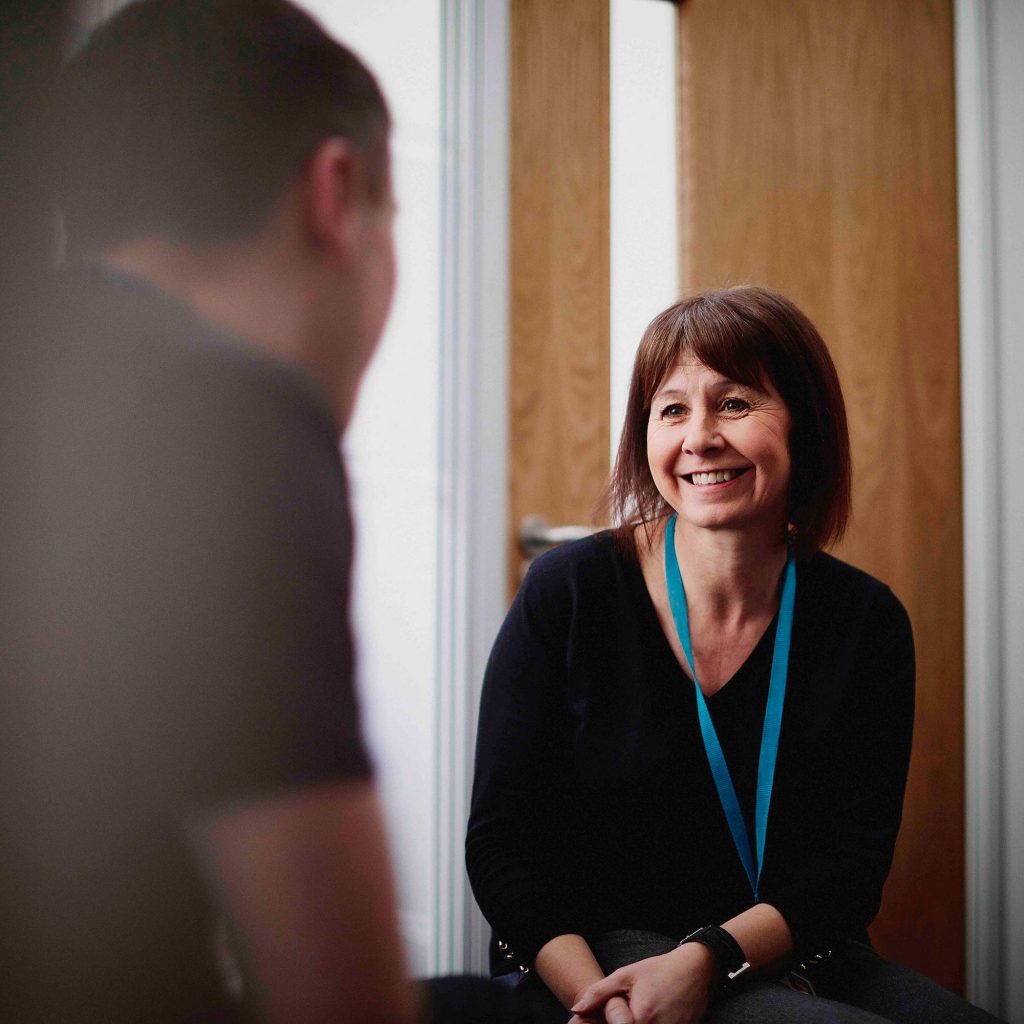