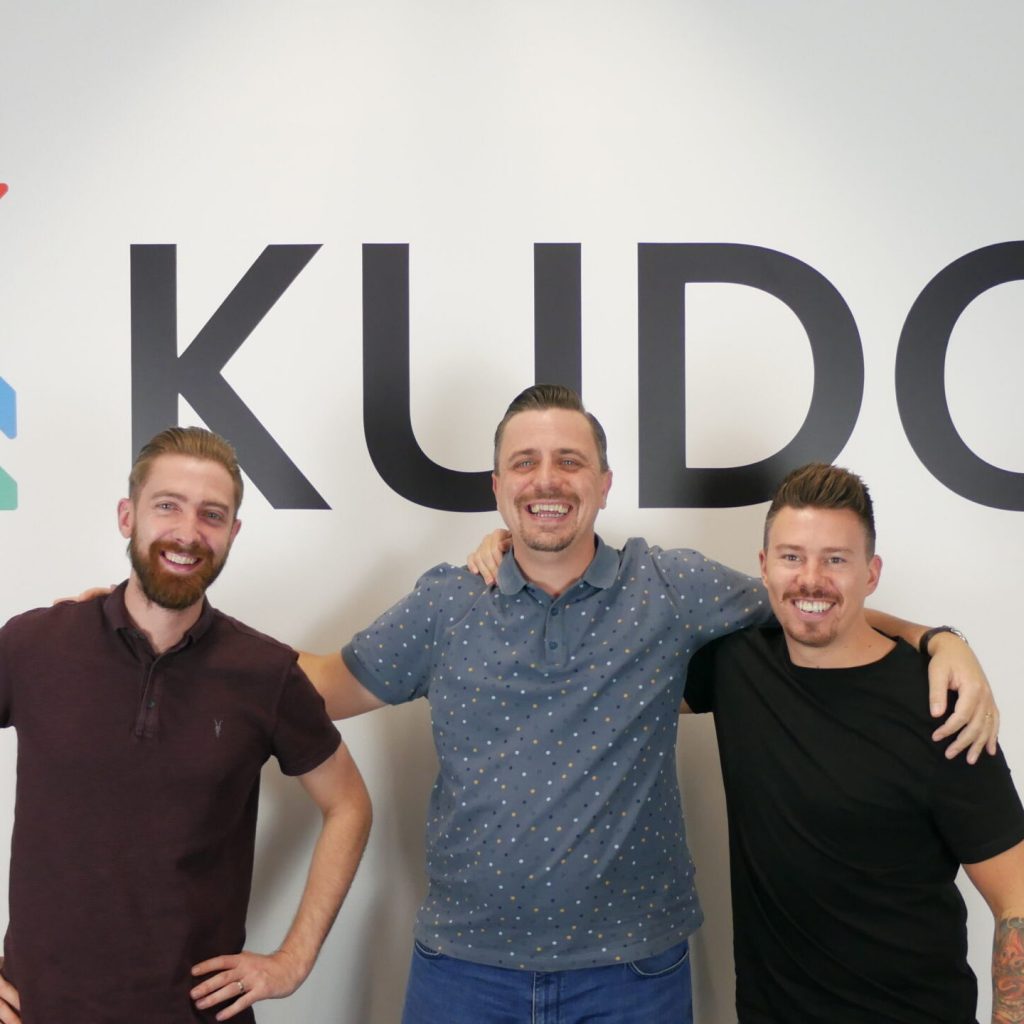 Innovative sport service GiveToLocal is broadening its reach across the UK as it continues to add key corporates and governing bodies to a growing community network.

The North Tyneside-based organisation is on a mission to generate an additional £10m per year for grassroots sport.

And this summer has seen GiveToLocal secure the support of new national partners and the backing of 10 county Football Associations.

Kudos is one of the UK’s leading advisers on commercial utilities contracts and the firm joins GoCardless, Kitlocker and Fintegrate, amongst others, in partnering with GiveToLocal.

“As organisations we have a lot in common,” explains Kudos’ Financial Director, David Ritchie.

“We’ve loved watching GiveToLocal grow from its infancy into what it is now – a national organisation making an impact across the UK.

“We’ve seen the service blossom in the last few months and we wanted to support its growth and ambition by becoming a national partner.

“We love our sport at Kudos and we’ve been supporting a couple of North East boxers for some time now.

“We sponsor Joe Laws and Lawrence Osueke and, just like GiveToLocal, it’s great to see them get better and better and become even bigger players on the national stage.”

Co-founded by friends and former colleagues David, Stephen Armstrong and Kris Aitman, the Tyneside-based business is going from strength to strength.

And by working alongside GiveToLocal’s Corporate Relationship Manager, David Broom, Kudos is in a position to make a positive impact on grassroots sport and grow their own business network.

“We love the idea that David and the team are building a community of like-minded businesses across the UK,” adds David Ritchie.

“Sport has always been something that’s brought people together but GiveToLocal’s approach takes that idea one step further.

“I think the days of the traditional networking events are long gone and using grassroots sport as a means of galvanising the business community is a fantastic idea.

“As an example, we thoroughly enjoyed taking part in the first GiveToLocal Corporate 5s event.

“That was a classic example of socialising first and business second. Business will crop up in conversation more often than not but that event felt more like fun than work.

“GiveToLocal is giving its corporate partners the chance to be part of a growing national network and that’s a huge benefit to Kudos.”

David Broom is committed to providing GiveToLocal’s corporate partners with a mutually beneficial package designed to have a lasting impact on local communities and to highlight the positive contribution of like-minded firms.

“Kudos is the perfect national partner,” he adds. “It’s a growing business with a track record of supporting sport and we’re very much on the same page.

“Working alongside David and the team has been a wholly positive experience and it’s exciting to be able to bring them on board alongside GoCardless, Kitlocker and Fintegrate.

“I think it’s clear what we’re moving towards here: working alongside trusted sport organisations, our media contacts and celebrity supporters we’re in a position to build a national network that’s going to benefit grassroots sport and our corporate partners.”

Registered clubs across the UK have been encouraged to sign up for the user-friendly videos outlining how teams can generate an additional £2,000 per year.

It’s the latest step in engaging a growing community of more than 45,000 grassroots teams across 15 different sports.

“County Football Associations as far afield as Kent and Cambridgeshire are encouraging their affiliated clubs to check out the webinars,” adds GiveToLocal’s Director Of Strategic Partnerships, Colin Stromsoy.

“Everyone is working together to give grassroots teams the best possible opportunity to benefit from our service.

“We have worked tirelessly with the county FAs to deliver innovative and exciting material for clubs within their counties and the response has been fantastic.

“I agree with David that we’re building a national network with the potential to have a long lasting and positive effect on community sport.”

Nottinghamshire is one of the 10 county FAs encouraging member clubs to engage with GiveToLocal’s new webinars this week.

“Through that network the club can raise additional funds to sustain participation and healthy lifestyles.

“It’s a simple but effective idea and many of GiveToLocal’s key themes have been central to our messages to community clubs in Nottinghamshire.

“Clubs can use this period without matches to familiarise themselves with GiveToLocal and build a more financially secure model moving forward – at the same time engaging more closely with local communities.” 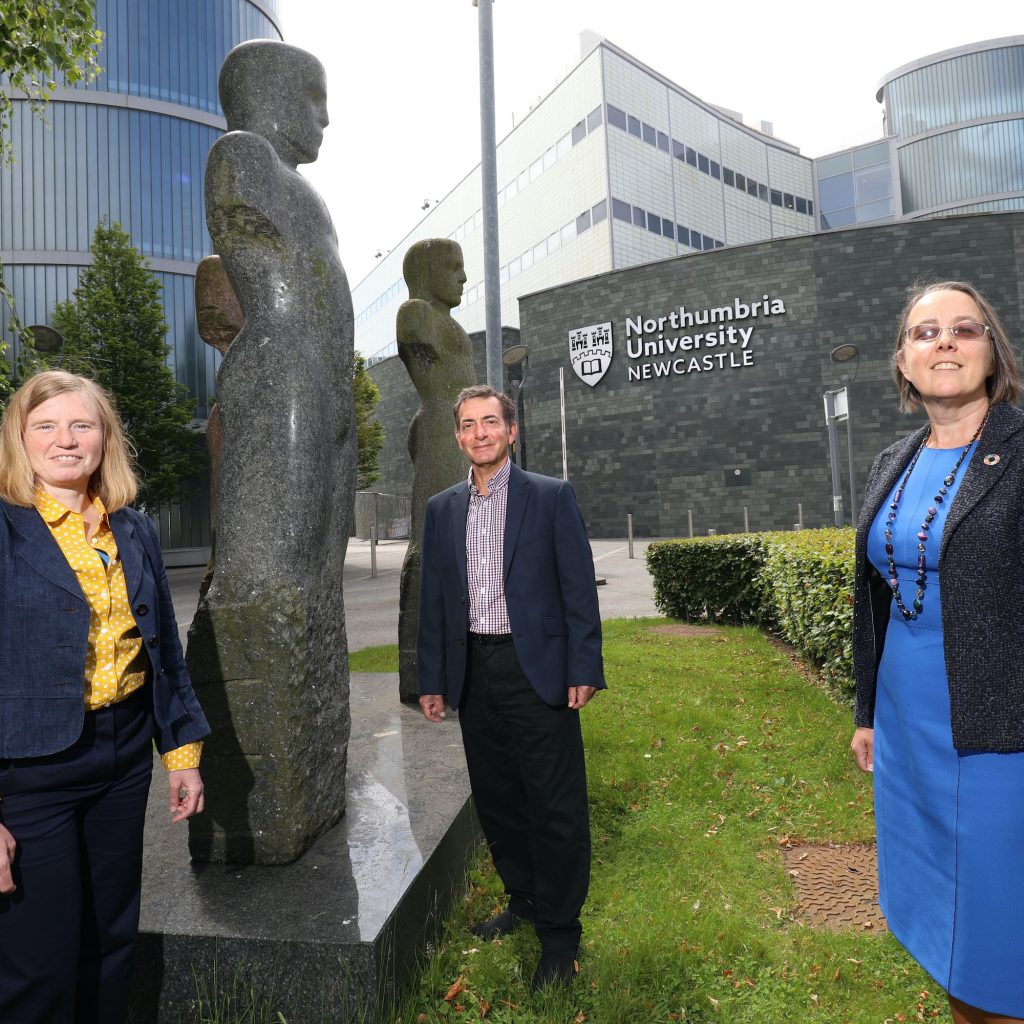