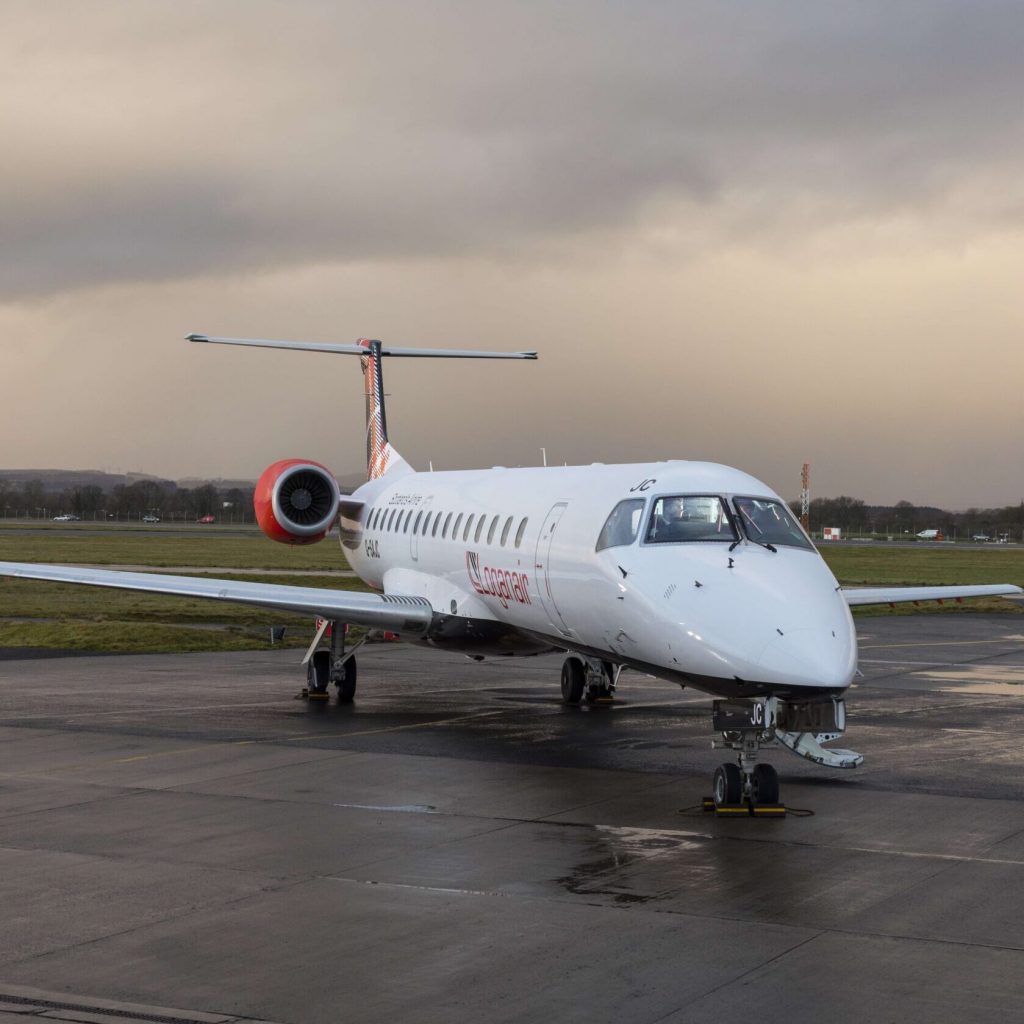 Loganair has announced a new direct service between Newcastle and Jersey as an addition to its 2021 summer schedule.

Tickets are on sale for the route, which starts on May 28, operating twice per week on Friday and Sunday until July 6 – increasing to three times weekly until October 26 with the addition of a Tuesday service.

The route will be operated using a 49-seat Embraer 145 regional jet with fares starting at £75.99 one-way.

Kay Ryan, Loganair’s chief commercial officer, said, “We are very excited by the potential of this new route, and believe it will prove extremely popular as it is increasingly likely that British holidaymakers’ options will be unfortunately limited this year.

“The route will ensure customers in the North East have access to one of the most beautiful and popular holiday destinations in the British Isles, one which provides more than a hint of being overseas with its French place names and climate.

“This addition to next summer’s schedule shows Loganair’s continued commitment to providing domestic connectivity for both leisure and business customers, despite the severe damage being caused to the aviation industry by the Covid-19 pandemic.”

“Jersey is a popular destination for the North East travelling public, providing an island getaway a little closer to home. This new service will give greater flexibility for passengers wishing to travel to Jersey whether that be for a holiday, business or to visit family and friends.”​

Matt Thomas, CEO for Ports of Jersey, said, “We are delighted to announce another step forward in our partnership with Loganair, with the launch of this service to Newcastle.  Despite these challenging times, the demand for Jersey as a holiday destination remains strong among visitors, whilst it also enables residents the opportunity of visiting much missed family and friends in the UK.

“We are working hard to ensure that when the day comes that travel restrictions are lifted, Jersey will be well-placed to reap the benefits that connectivity brings to our tourism and hospitality sector.” 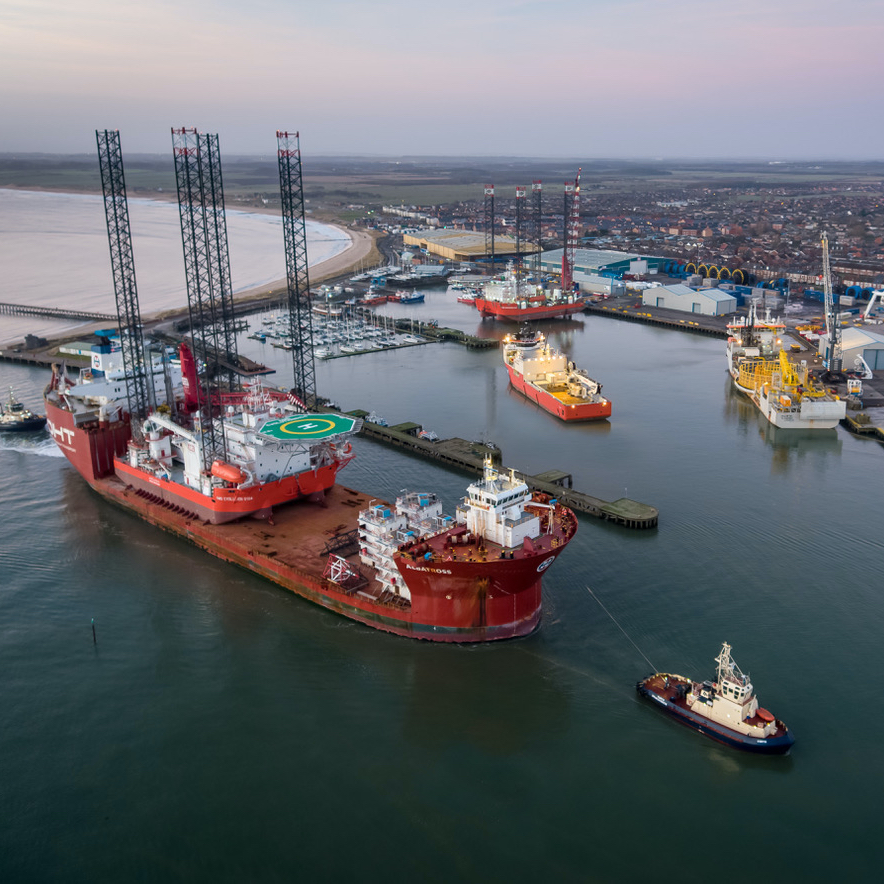