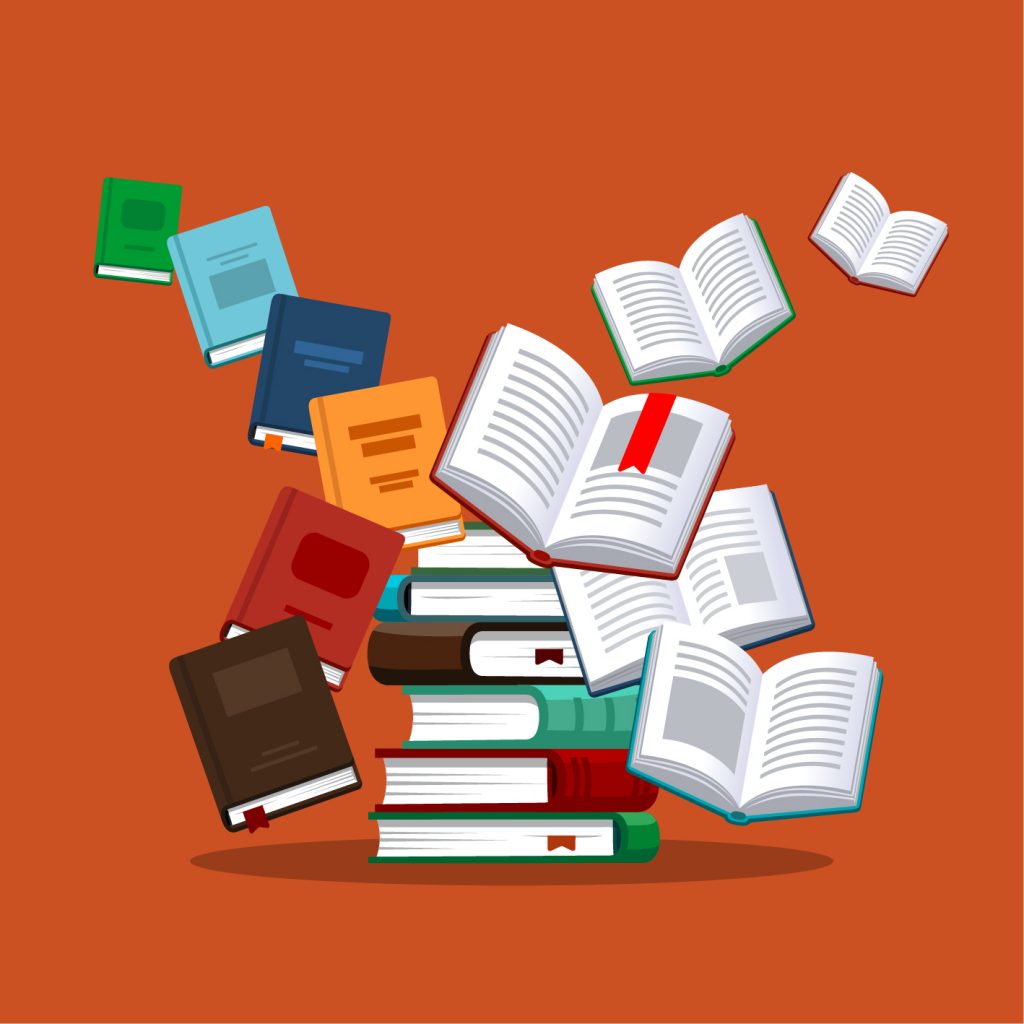 Hachette UK has announced plans to open five new offices across the UK, with one to be opened in Newcastle over the next 12 months.

The book publisher is actively looking for office space and expects around 40 London-based staff to relocate to offices in Newcastle, Edinburgh, Manchester, Sheffield and Bristol over the next year.

It is expected that at least a hundred will relocate by 2022.

The publisher, whose divisions include Headline Publishing Group, John Murray Press, Octopus Publishing Group and Hodder & Stoughton, has released many UK bestsellers over the years and its move to the North East is regarded as a major coup for the region’s cultural sector.

David Shelley, CEO of Hachette UK, said: “Inclusion is at the heart of everything we do at Hachette and regional diversity is another way to bring fresh ideas into our business.

“We want to forge closer links to the brilliant pool of creative talent outside the ‘London bubble’ and connect more closely with readers, authors and booksellers around the UK to enrich our publishing.

“Our new offices are a great way for us to retain staff who no longer want, or can afford to, live in the capital.

“We also intend to recruit locally, rather than automatically creating or backfilling roles in London, and hope to offer traineeships once the offices are fully established.”

Hachette UK kicked off the consultation process in 2019 with a staff survey, in which 41 per cent of respondents expressed interest in relocating outside London and specified a city.

Five cities were chosen, and a working group visited each city to meet with independent publishers, booksellers, literary charities and representatives from other creative industries. 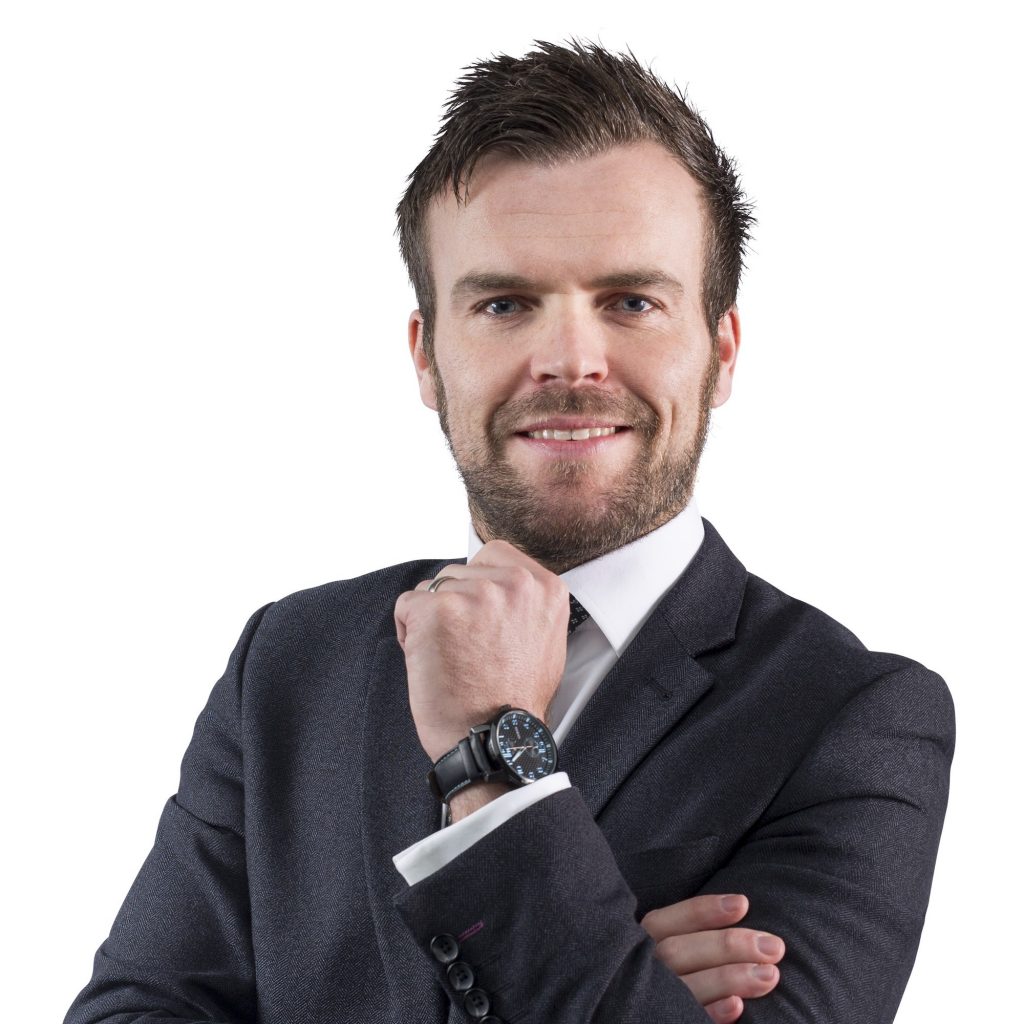 RGCF predicts growth in MBO activity for the rest of 2020