Lord Crewe Arms at Blanchland named ‘Inn of the Year’

The North East’s leading posh-pub-cum-hotel, the Lord Crewe Arms at Blanchland on the Northumberland Durham border, has added to its collection of accolades by being named “Inn of the Year” by the Good Pub Guide 2018

The Good Pub Guide is an annual publication that’s a “bible” for discerning pub goers, being produced as a result of regular feedback from exacting customers as well as random inspections by its editors.  Out of hundreds of potential contenders for this independent award the Lord Crewe Arms stood out from the rest to earn this most sought after accolade.

On hearing the news general manager Tommy Mark said:  “With such strong competition across the whole of the UK to be singled out for this title is a tremendous coup.  This is a big pat on the back to all the team for their hard work.  It’s a fantastic accolade which follows hot on the heels of many others over the last couple of years.”

The historic inn which, since its re-opening in April 2014 following two years of restoration and reinvention, offers unrivalled character throughout its twenty-one stylish bedrooms, dining room and the atmospheric bar – the Crypt Bar – where an extensive selection of spirits, wines and well kept cask ales including the inn’s own Crewe Brew produced by nearby Wylam Brewery are served.  The bar is unique with its vaulted ceiling and stone flagged floor leading through to comfortable and relaxing bar lounges. The inn boasts impressive historic features including an enormous fireplace where there is a regular spit roast.  In the summer months the walled garden, formerly the abbey’s cloisters, play host to al fresco drinking and dining.  Immediately opposite is the newly opened Gatehouse – an exciting entertaining and meeting space where head chef Simon Hicks can work his magic for private events and cooking demonstrations as well as a venue for guest chef dinner parties. 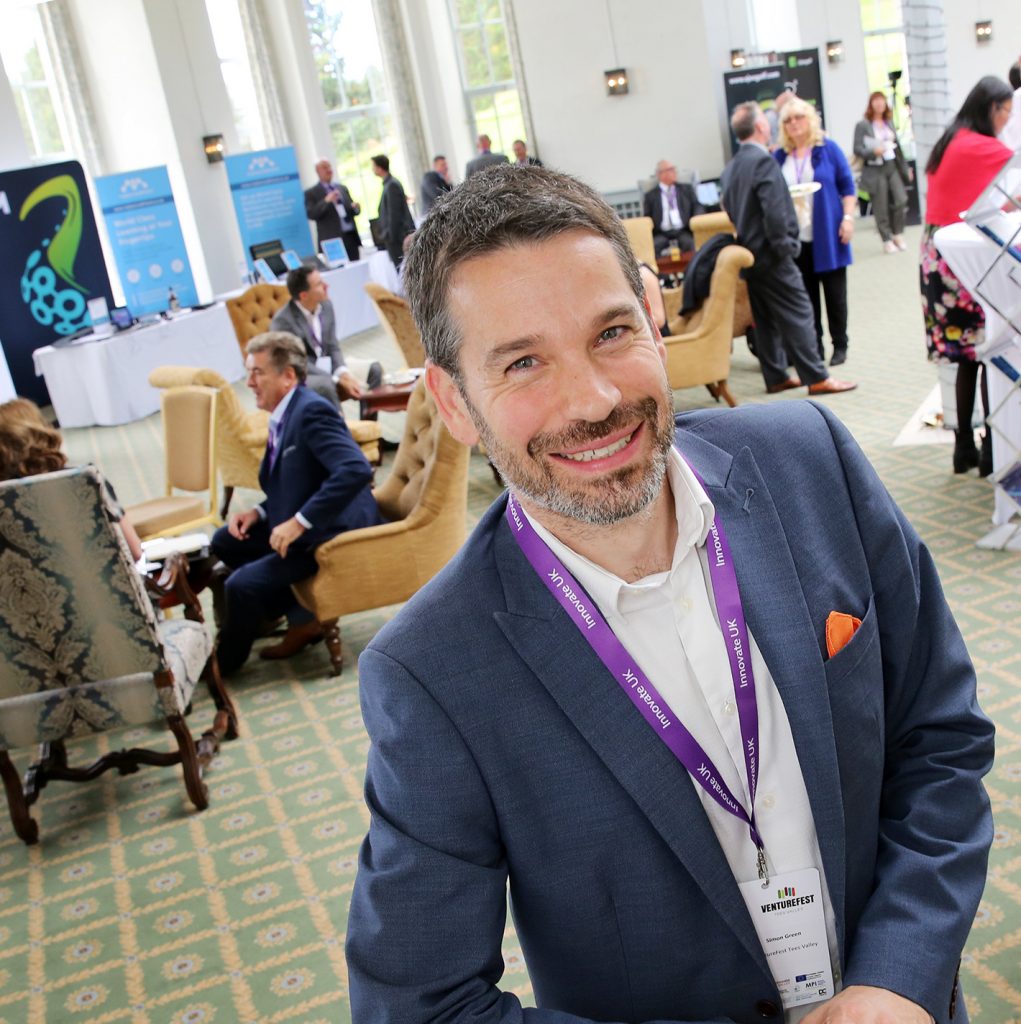