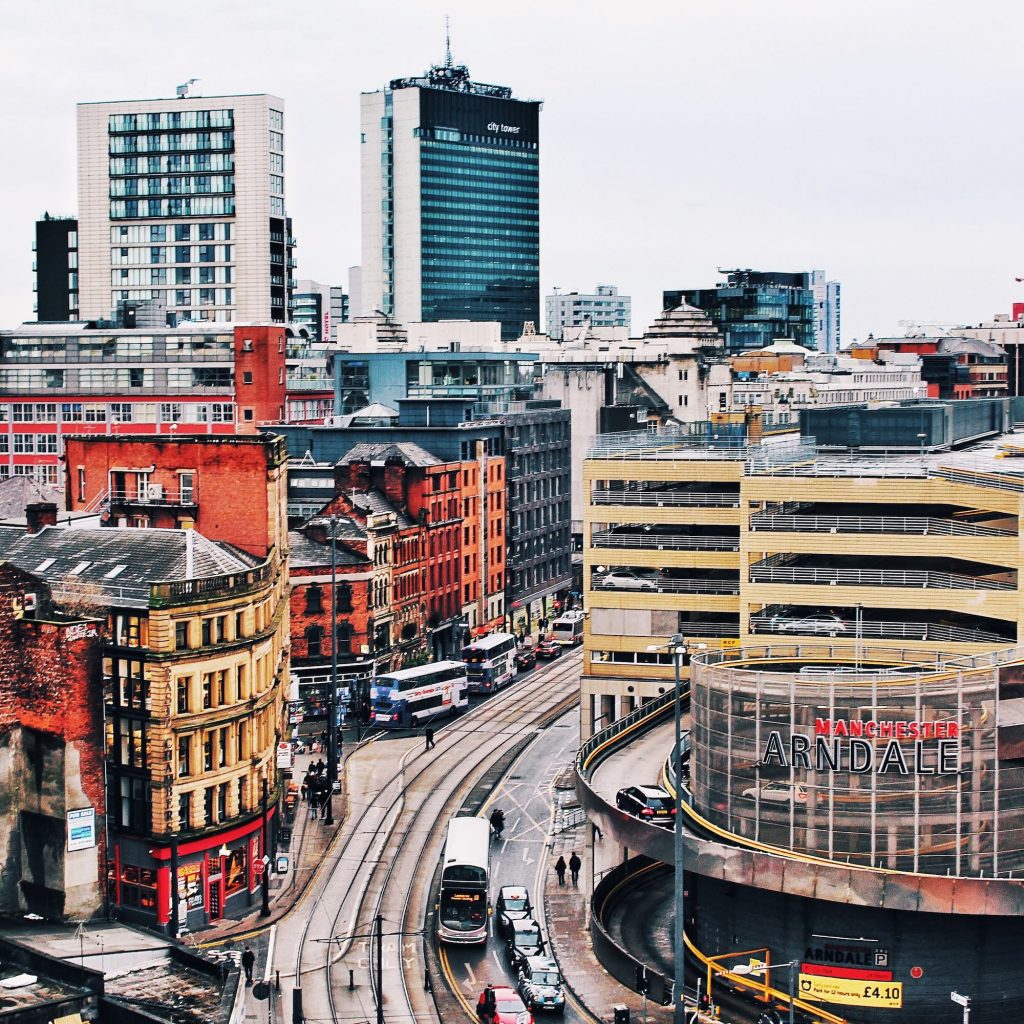 Manifesto for the North launched to address regional inequality

A brand-new vision for the North of England has been launched to demand that regional inequality is addressed by the next government after the upcoming general election and beyond.

Titled the “Manifesto for the North”, the plan was created by the Convention for the North and the NP11, which is a group comprising all 11 Northern Local Enterprise Partnerships.

Support has also been provided by the North’s three main media publishers — Reach, JPI, and Newsquest — who also collaborated on the recent “Power Up the North” campaign.

It was created during the Convention of the North in September, and saw input from business leaders, education providers, politicians, youth groups and charities.

The proposals will be put to the Conservatives, Labour, and Liberal Democrats to present a vision for the North where the region’s full potential is realised, as well as demonstrate the area’s will to influence change across a number of sectors.

Roger Marsh, chairman of the NP11, said: “Our region led the first Industrial Revolution and today it can become the crucible for the fourth, and first sustainable, industrial revolution, but only if we take critical action now.

“This Manifesto for the North sets out the direction that we need to take, and marks the North coming together with one voice to tell the incoming Government what our ambition is for a thriving Northern Powerhouse.

“Our message to all political parties is clear; the North is ready to lead the transformation required for net zero 2050, enhanced productivity and a truly inclusive Great Britain. We stand united as a region.

“For the benefit of our future generations, we ask the next Government, and politicians of all political persuasions, to work with us and ensure this plan is every success that it deserves to be.” 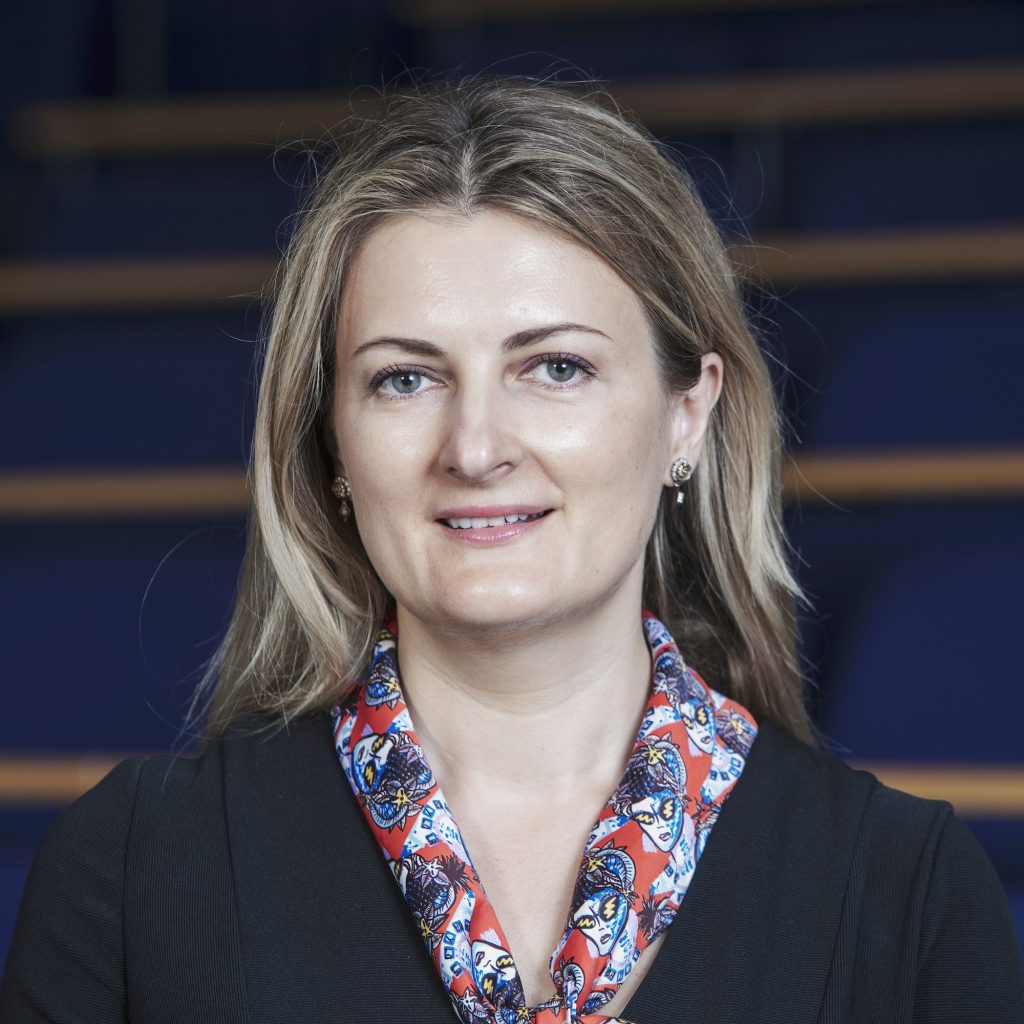