Manufacturer output volumes in the three months to August continued to fall quickly, but the pace of decline eased somewhat from last month’s survey record decline, according to the latest CBI monthly Industrial Trends Survey.

The survey of 278 manufacturers found that output volumes declined in 16 of 17 sub-sectors, with the headline drop in output being primarily driven by the mechanical engineering, food, drink and tobacco, and motor vehicles & transport equipment sub-sectors.

Both total and export order books remained well below their long-run averages.

Anna Leach, CBI deputy chief economist, said: “This has been another difficult month for manufacturers. Activity continues to be poor and order books severely depressed, although the worst of the decline seems to be behind us.

“It is a relief to see the pressure on manufacturers starting to ease. As the sector looks to rebuild from the economic shock, the Government must consider additional ways to support this sector to help reinforce a recovery, such as grants and further business rates relief.

“As we head into the autumn months, a coherent plan to ensure the manufacturing sector is resilient to a potential second wave and to the challenge of adapting to a new trading relationship with the EU is vital.”

Tom Crotty, group director at INEOS and chair of the CBI Manufacturing Council, added: “The survey results show some early signs of the manufacturing downturn bottoming out, but it is clear that many firms remain in distress and the sector looks set for a challenging autumn.

“As the Government looks to economic recovery, it is crucial that it continues to support firms through the difficult months ahead, and work with us to build a more resilient manufacturing sector.” 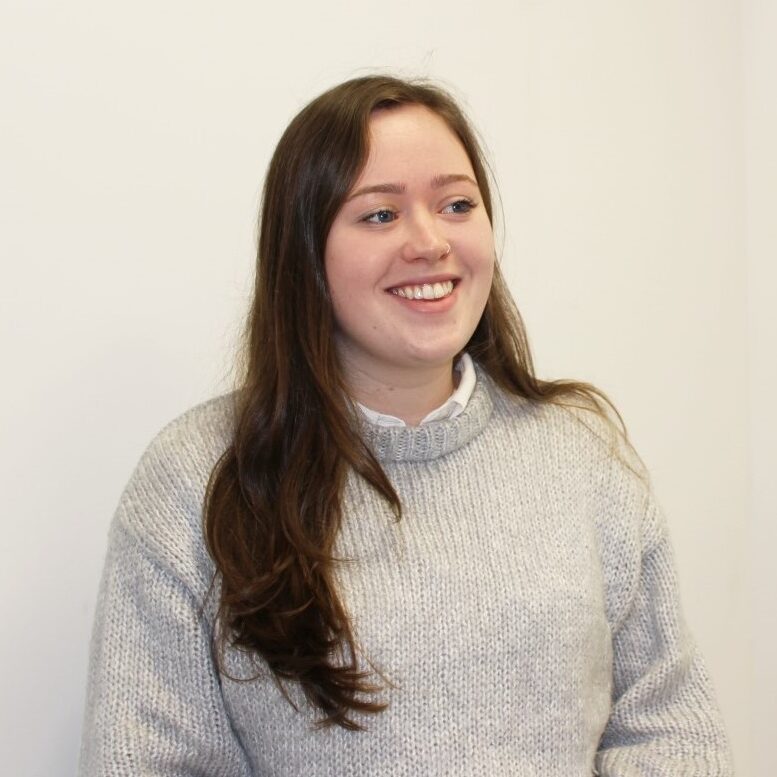