The return of Teesside steelmaking has moved a step closer after the Government confirmed multi-million-pound support to help redevelop a former site, a regional regeneration boss has said.

Tees Valley Mayor Ben Houchen says Downing Street has pledged to spend £71 million to help clean up the ex-SSI UK base in Redcar.

The site has stood dormant, with only a skeleton staff ensuring buildings remain safe, since SSI UK collapsed into liquidation in 2015 with the loss of thousands of jobs.

However, Mayor Houchen – who has vowed to bring steelmaking back to Teesside if re-elected later this year – says the cash will drive its regeneration and pave the way for new industry.

He added the cash commitment – confirmed by Richmond (North Yorkshire) MP and Chief Secretary to the Treasury Rishi Sunak during a visit to the South Tees Development Corporation regeneration body – means the Government has now provided more than £200 million to support the redevelopment of the former steelworks.

He said: “I have always said I would be the first to ask Government for more money when we needed it for the redevelopment of the former Redcar steelworks site.

“Therefore, I’m pleased we will be receiving £71 million to help accelerate its preparation for private sector investment.

“This is another significant step to help us breathe new life into an area that was devastated following the closure of the steelworks in 2015.

“With my pledge to the people of the Tees Valley – that if I am re-elected, I will bring steelmaking back to Teesside – we can restore our rightful place as a global leader in the steel industry.

“It is fantastic for our region that Rishi and the Treasury have made this money a top priority and announced it in the first few weeks of the new Government.

“With (Middlesbrough South and East Cleveland MP) Simon Clarke also in the Treasury, alongside the region’s recently-elected Conservative MPs, it shows what we can achieve when our region is well represented in Parliament.

As well as its steel plan, the South Tees Development Corporation aims to create tens of thousands of jobs over the next two decades in plans that include what it describes as the world’s first industrial-scale carbon capture and storage project.

Bosses say the investment, described as being a multi-billion-pound commitment, will position Teesside as the first net zero cluster in the UK.

SSI UK collapsed, despite posting a string of production records, after being knocked by issues such as cheaper imports and high energy costs. 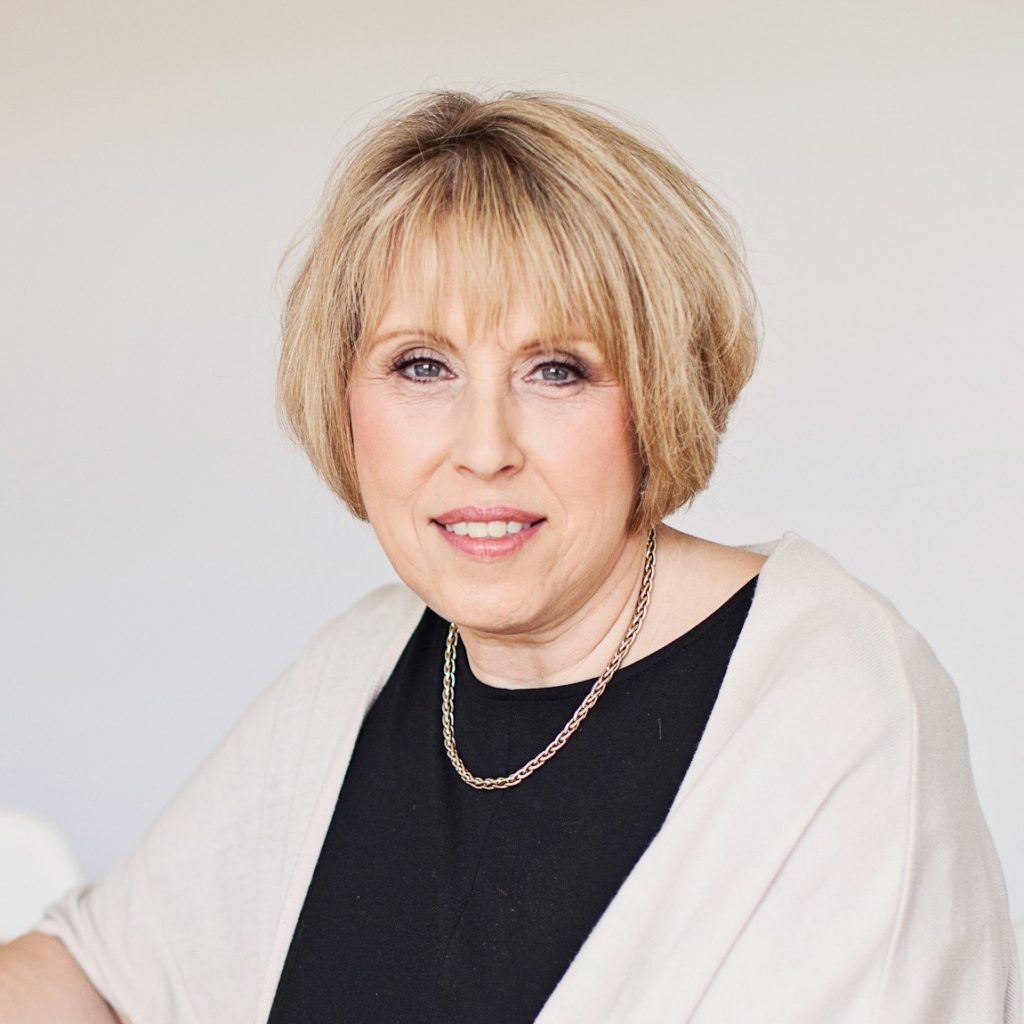 Chamber QES rounds up 2019 with another decline in business confidence