A regeneration boss has revealed plans for a new learning hub he says will create future workers for a multi-million-pound industrial redevelopment.

Mayor Houchen says the centre will be a crucial link in the creation of the Teesworks site, a planned 20,000-job international commercial hub on Redcar’s former SSI UK steelworks base.

According to the Mayor’s plans, the academy will link investors, employment hubs, skills providers, jobseekers and apprentices.

Work is now underway to find a delivery partner to set up the academy, help develop a skills plan to co-ordinate training and recruitment across the region and work with organisations to match employers with potential employees.

“We are creating a huge number of jobs on the Teesworks site, and it’s critical we ensure local workers have the skills needed to take advantage of these opportunities,” said Mayor Houchen [pictured centre].

“The new academy will help train people so they have the skills needed for the jobs coming to the site, meaning more money in their pockets for them and their families.

“We have a once-in-a-lifetime opportunity to deliver a site of national importance that will grow our economy by millions of pounds a year and employ thousands of people.

“There is no point in securing this investment and creating these jobs if people in Teesside, Darlington and Hartlepool don’t have the skills to access them.

“This is a truly exciting, unique opportunity to shape our region’s workforce and improve people’s lives.”

Work has already begun to remediate the former steelworks and earlier this summer, Mayor Houchen set out his year-long plan for Teesworks.

Over the next 12 months, 19 separate demolitions are set to take place – which will include the steelworks’ blast furnace and coke ovens – and 18 individual contracts will go out for tender, creating 390 jobs, 39 of which will be for apprentices.

The Mayor says that in total, 775 jobs will be created through these investments, which will total £393 million.

Plans for Teesworks include a 4.5 million sq ft manufacturing hub, which is earmarked to create 9000 permanent jobs, and the Net Zero Teesside venture.

A carbon capture and storage project, the latter is led by the BP, ENI, Equinor, Shell and Total consortium, with Mayor Houchen hailing it as a “world-first”.

The former SSI UK steelworks have stood idle since 2015 when the company went into liquidation.

Its collapse affected thousands of jobs on the site and in the local supply chain. 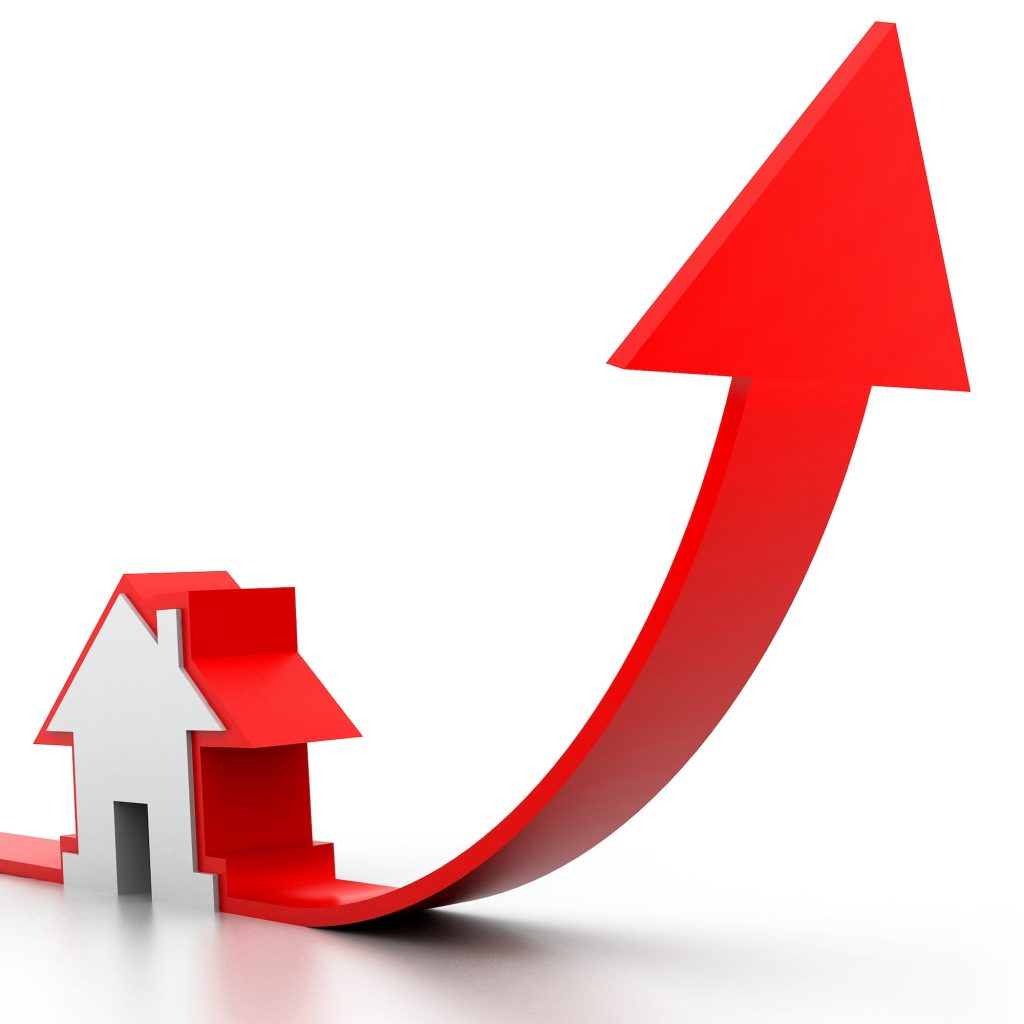