A regeneration boss has revealed a new vision for an ex-steelworks headquarters as part of a major industrial redevelopment.

Once the home of British Steel Corporation’s Teesside headquarters – and latterly the base for SSI UK – the 220,000sq ft of redundant office space will become the base for the 4500-acre Teesworks development, which is set to become a hub for offshore wind manufacturing and carbon capture, utilisation and storage work.

Officials say the lower floors will provide services for the people who work on the redevelopment of the former Redcar steelworks, including a creche, coffee shop and gym, with upper floors providing office space.

Mayor Houchen says the work will create around 20 jobs during its first phase, with applications being managed through the Teesworks Skills Academy, and work is expected to begin in early March.

Mayor Houchen said: “These designs show a revitalised Steel House that respects the region’s steel and ironmaking heritage but also looks to the future and highlights the importance of Teesworks as a modern, forward-thinking industrial area.

“We have always been keen to incorporate, where we could, some key elements of the existing site into our bold new vision.

“When we looked into it further, it was a no-brainer that Steel House should be saved.

“Once renovated, it will sit proudly alongside our new gatehouse which will soon be completed, ready to give would-be investors a warm, impressive welcome.

Mayor Houchen revealed the design work for the redevelopment has been done by Darlington-based architects Corstorphine + Wright.

Tom Harrison, associate director at the firm, said: “We are delighted to be working with Teesworks and the Mayor in the redevelopment of Steel House.

“The project offers the opportunity to transform the much-maligned, but iconic, 1970s office building and create a ‘beacon’ for the future development of the Teesworks site.

“Alongside the work at Steel House, we are assisting the Tees Valley Combined Authority with the transformation of the Terminal Building at Teesside International Airport.

“Again, we recognise the crucial importance of the project to the future economic development of the Tees Valley region and are delighted to be working with the Teesworks teams.”

Steel House was opened in June 1978 as British Steel Corporation’s headquarters at Redcar.

It also served as the main offices for workers on the SSI UK site.

The final time the public saw inside the building was when it was used as the location for the press conference to announce the mothballing of the SSI UK site in September 2015.

Just one month later, on October 2, came the news that the Redcar steelworks was to shut permanently, which led to thousands of job losses. 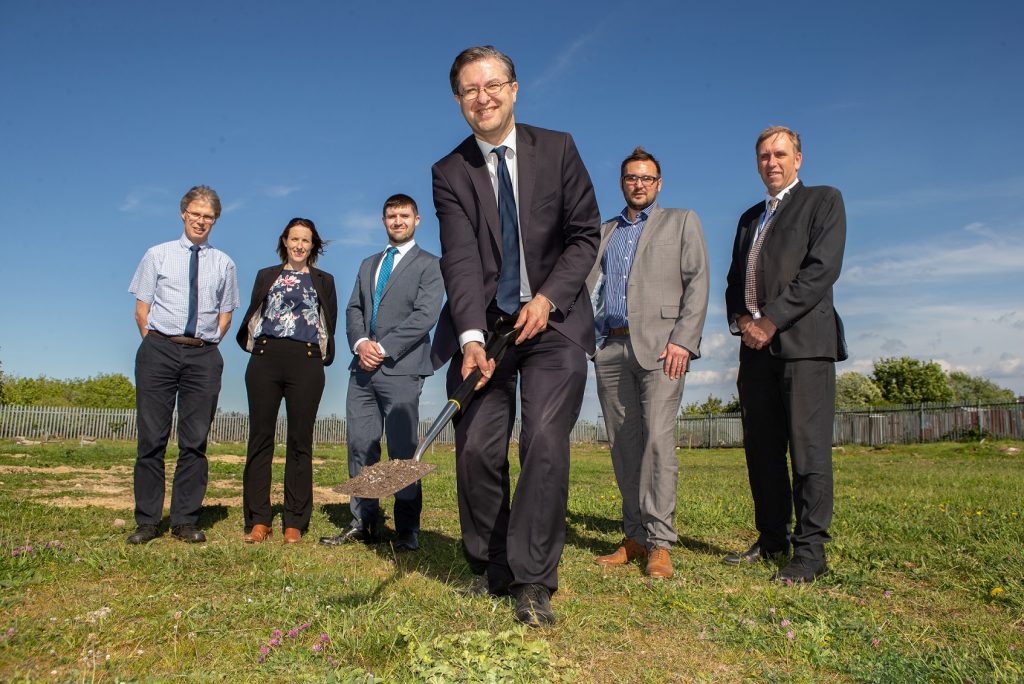