Independent North East Mayoral Candidate Jeremy Middleton has announced he will stand down from the board of the North East Local Economic Partnership (North East LEP), in order to concentrate on his campaign and frustration at Government rules dictating how investment funds can be spent in the region.

Jeremy said “I want to be free to challenge the current system, where Westminster tells the North East how to spend its own money; it means we can’t invest it where it is needed most.

“We have more young people out of work and training than any other region, teaching assistants are having their pay cut by Durham County Council, and we have no plan for promoting the region in the wider world. This is because the spending priorities of the North East are set by pen pushers in London. We need the freedom to be able to make those decisions here and decide our own priorities. We should not be dictated to by Westminster.”

As the chair of the North East Investment Fund, an unpaid voluntary role, Jeremy took the lead on the North East LEP’s access to finance activities, which helped to create jobs by securing investment for the North East businesses and projects.

Earlier this year Jeremy launched his campaign to be Mayor of the North East, a position created by the region’s devolution deal, which covers County Durham, Northumberland, and Tyne and Wear.

“Having been on the board of the North East LEP for five years I know just how much of a force for good it is in the North East, it has secured vital investment for our region, which has created thousands of jobs. Now is the time for our region to be able to make real decisions on investment and having stood down that is what I will be fighting for.”

Andrew Hodgson, North East LEP Chair, said: “I would like to thank Jeremy on behalf of the North East LEP for the passion, dedication and business acumen he has brought to the board.

“His understanding of business finance and enterprise has proved invaluable in helping set the LEP’s strategic direction to grow the regional economy through the Strategic Economic Plan and in the delivery of support to help businesses innovate, expand and create new jobs.”
Jeremy Middleton
http://www.jeremy4mayor.com 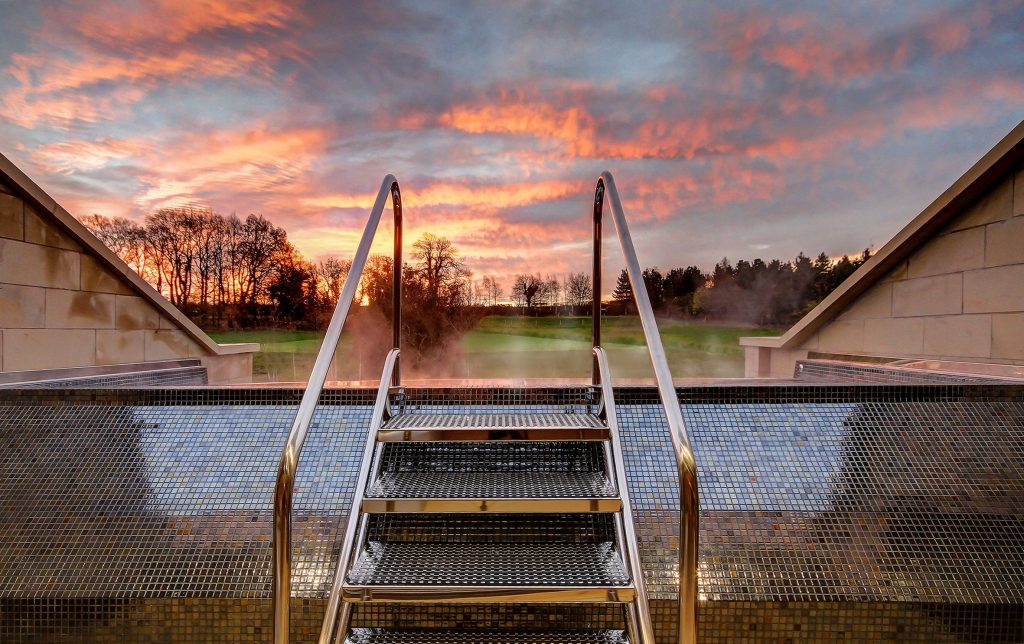 Christmas is all wrapped up at Ramside Hall