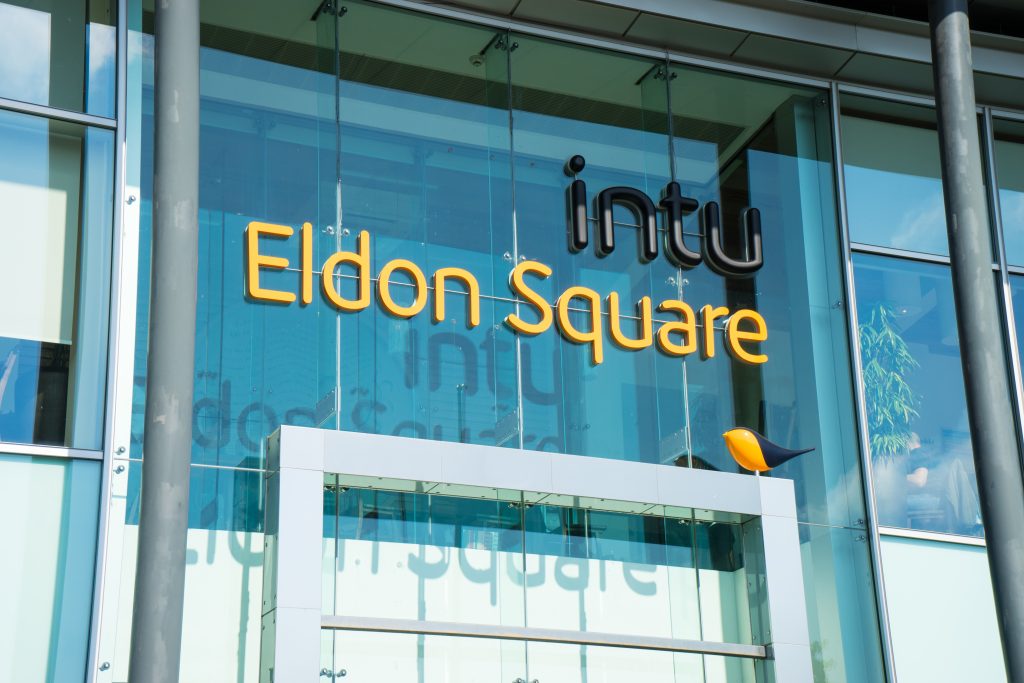 Property developer Intu, owner of both the Metrocentre and Eldon Square, is the subject of a prospective takeover bid from the Peel Group, owner of Durham Tees Valley Airport. Shares in Intu rose by 30% to 190.8p as the news broke, boosting its value to around £2.5 million.

In addition to interests in the North East, Intu has full or part ownership of 18 other retail locations across the UK, including the Trafford Centre in Manchester and St. David’s in Cardiff. The developer has struggled with its share prices since a £3.4 billion takeover by Hammerson collapsed earlier in the year.

The Peel Group is headed by billionaire John Whittaker, who is also deputy Chairman at Intu. It already owns a 26% stake and is looking to shore up its ownership and take the company private. It has formed a consortium with Brookfield from Canada and Olayan from Saudi Arabia, the latter of which has a 3.5% stake in Intu as well.

At the close of market on the 4 October, the Peel Group issued a statement outlining its intentions: “The Peel Group, the Olayan Group, and Brookfield Property Group confirm[s] that the Consortium is in the preliminary stages of considering a possible cash offer for the share capital of Intu not already owned by members of the Consortium.

“The Consortium’s consideration of the Possible Offer is at a preliminary and exploratory stage and no approach has been made to the Board of Intu. A further announcement will be made if appropriate.”

It also added that the Peel Group has until the 1 November to announce either a firm intention to make an offer or that it has decided not to pursue the deal.

After the news of the potential deal, the share prices of fellow property developers British Land, Hammerson, and Land Securities also saw a boost. 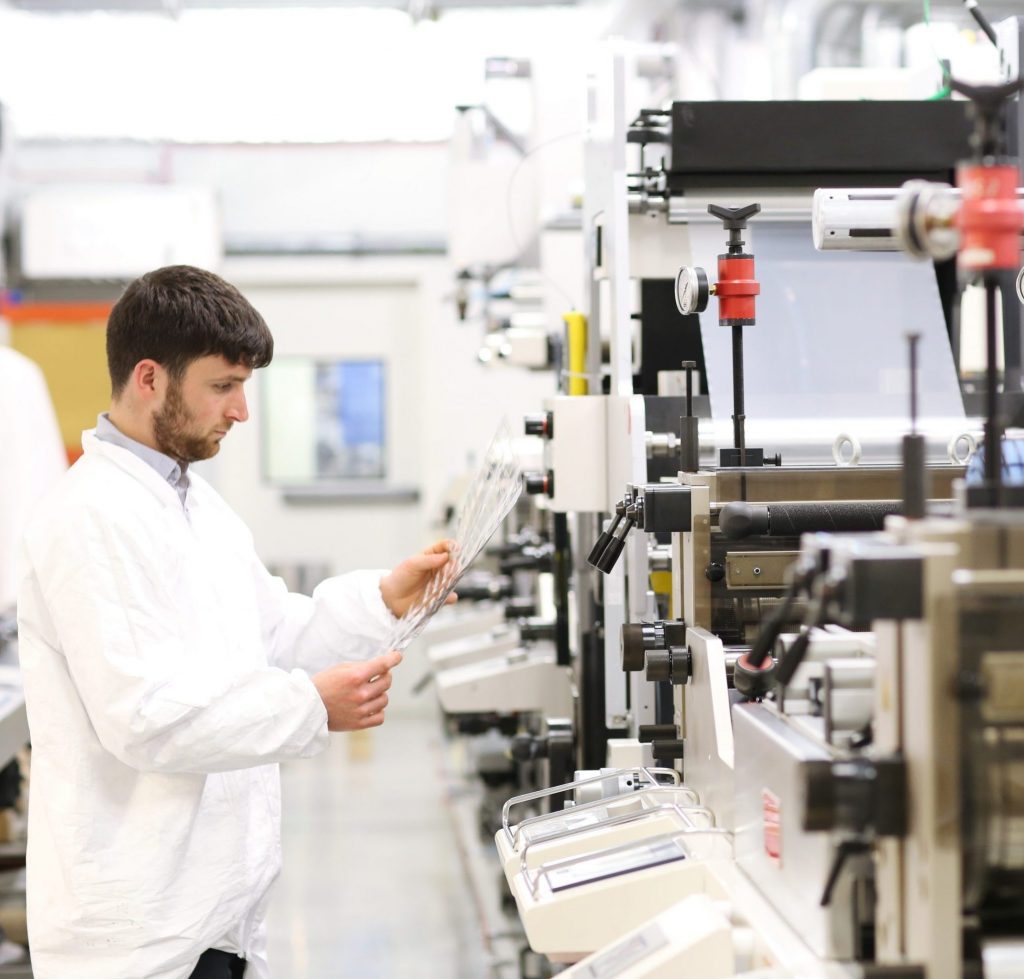