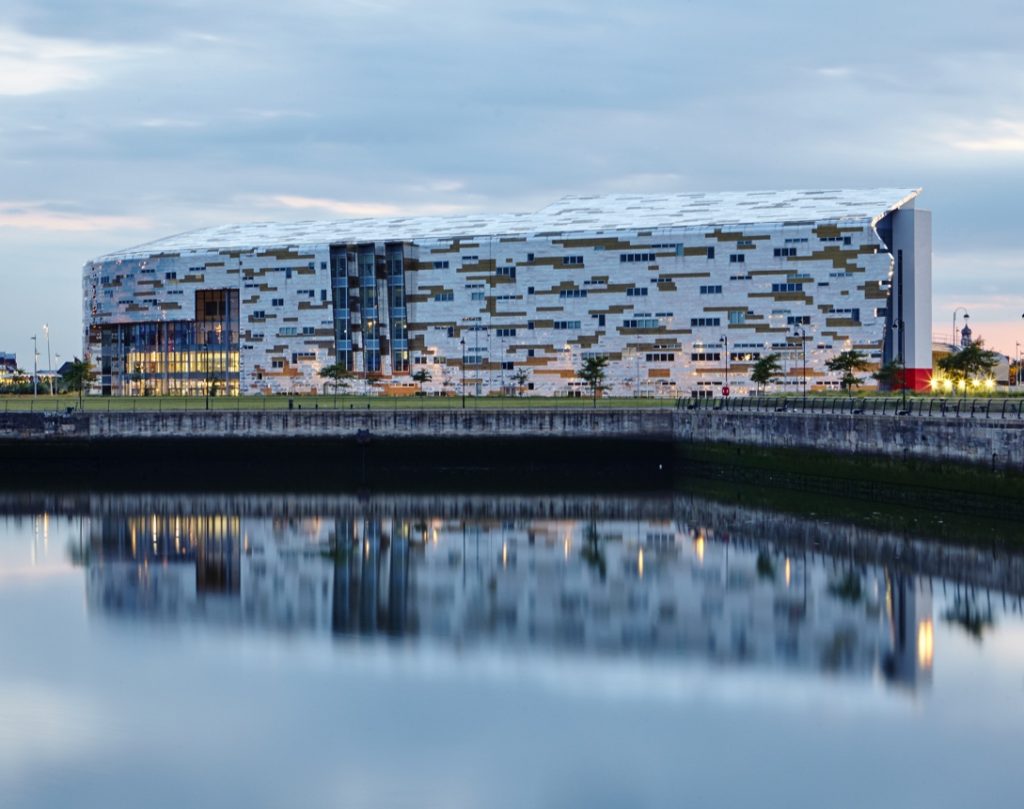 A training provider has been taken over in a deal administrators say has saved it from insolvency.

Teesside-based TTE Technical Institute has been sold to Middlesbrough College (pictured), with the agreement understood to have secured scores of jobs.

Officials say TTE, which is a registered charity, had run into financial difficulty, largely due to a significant deficit in its defined benefit pension scheme.

The sale – overseen by Martyn Pullin, David Willis and Iain Townsend of advisory firm FRP, who were appointed joint administrators last week – covers the business and assets of TTE Technical Institute, as well as the share capital of its subsidiaries.

TTE gained a reputation for providing apprenticeships from sites in Middlesbrough and Peterlee, east Durham, with its technical training covering the oil and gas, process, manufacturing and engineering sectors, both nationally and internationally.

Joint administrator Martyn Pullin said: “We’ve been working with the management team at TTE for a number of weeks to find a way forward for the business and have been liaising closely with the Pension Protection Fund and other key stakeholders during this time.

“We’re delighted to have secured a deal with Middlesbrough College, which will ensure that TTE continues to provide vital training and apprenticeship programmes for the North East.

“We wish the team at Middlesbrough College and the management team at TTE every success for the future.” 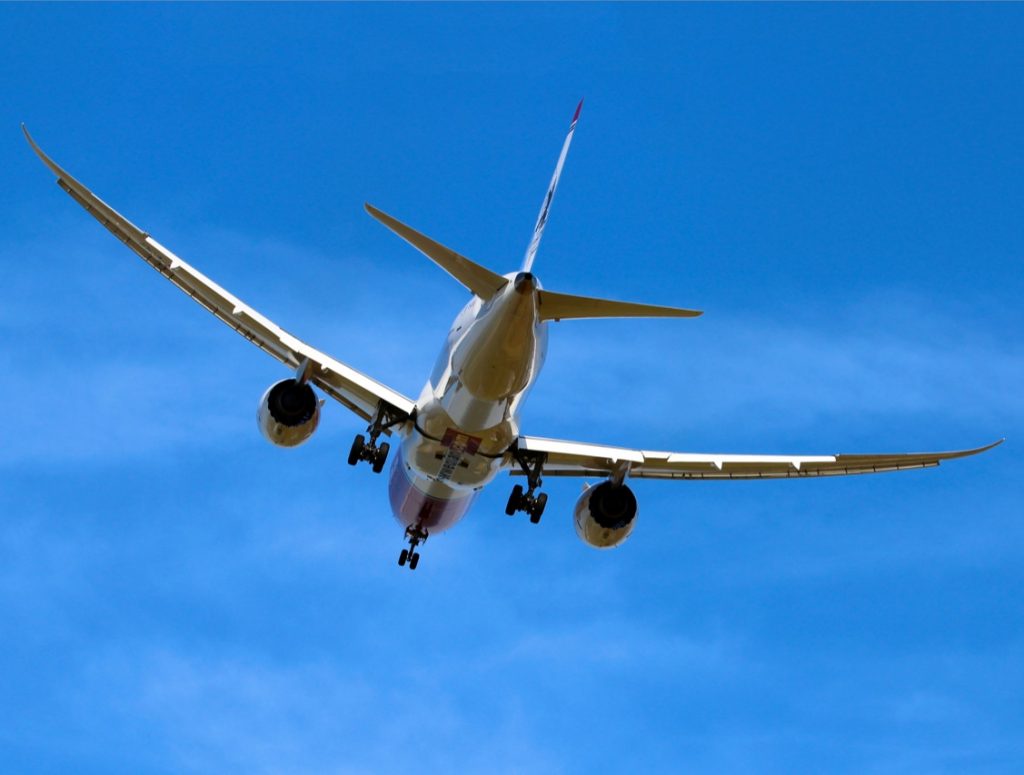