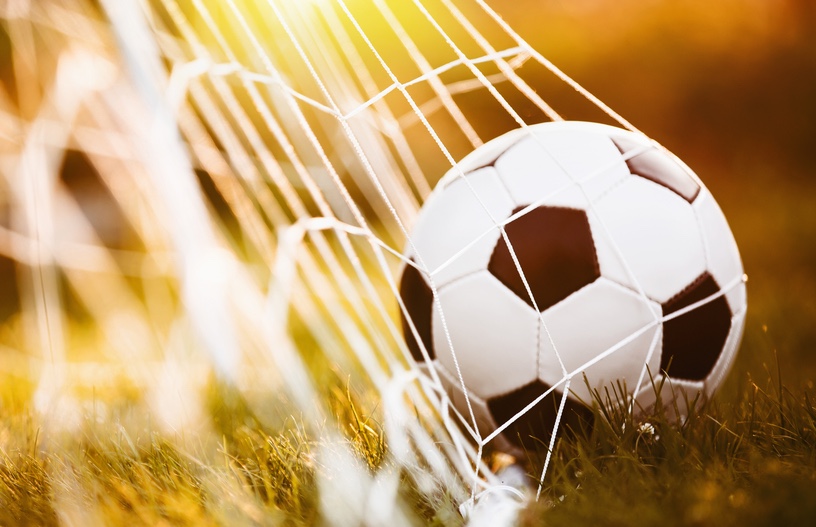 Mike Ashley’s Sports Direct has walked away from a potential deal for a five-a-side football pitch operator.

The retailer has shelved plans to bid for Goals Soccer Centres, claiming it has had only “limited and fitful access and co-operation” from Goals’ board.

Sports Direct, which is Goals’ largest shareholder with an 18.93 per cent stake, last month proposed a five pence per share deal for the football centre firm.

However, bosses at Newcastle United owner Ashley’s high street and online retailer say the difficulties around board access mean it hasn’t been able to complete the necessary due diligence process to progress any offer for Goals, which has sites in Newcastle, Sunderland and Middlesbrough.

They added the situation has also been affected by Goals officials’ intention to continue inviting offers for the business – referred to as an AMA process – which they first revealed earlier this year.

A Sports Direct spokesperson said: “Sports Direct confirms it does not intend to make an offer for Goals Soccer Centres.

“Sports Direct had only limited and fitful access and co-operation from the board of Goals to support Sports Direct’s possible offer.

“Accordingly, Sports Direct was unable to complete the necessary due diligence to progress the offer.

“At the same time the board of Goals continues to pursue the AMA process, which, if successful, Sports Direct believes will result in significant dilution in value for those shareholders who do not participate in the AMA process and be to the detriment of certain creditors.”

Goals previously revealed it had found evidence of “improper behaviour within the company (that) involved a number of individuals for a period since at least 2010,” adding the findings mean there is “material uncertainty in relation to the historic financial statements published by the company.” 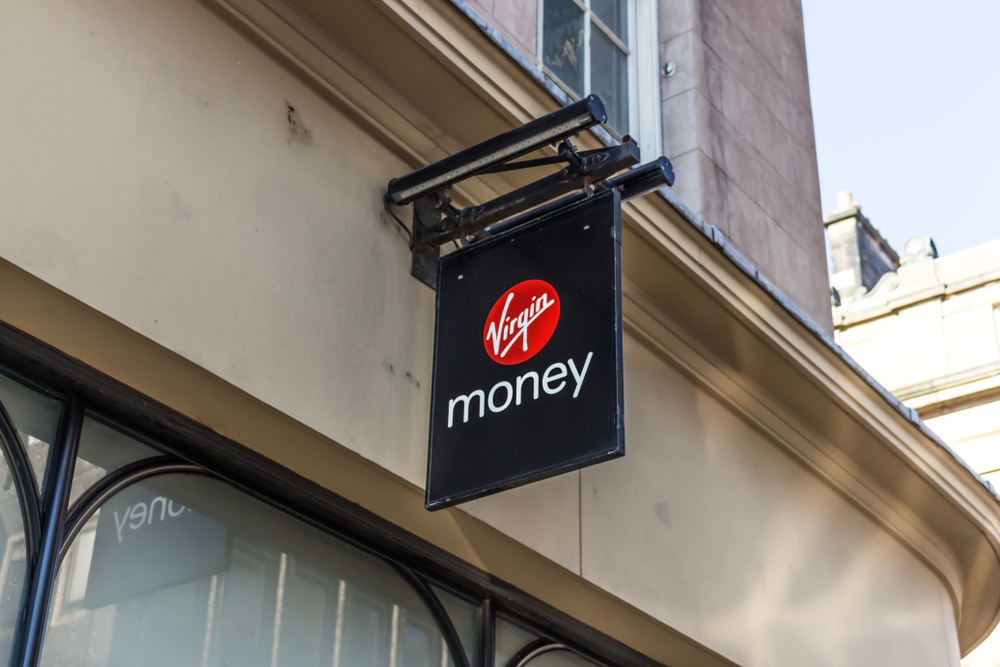