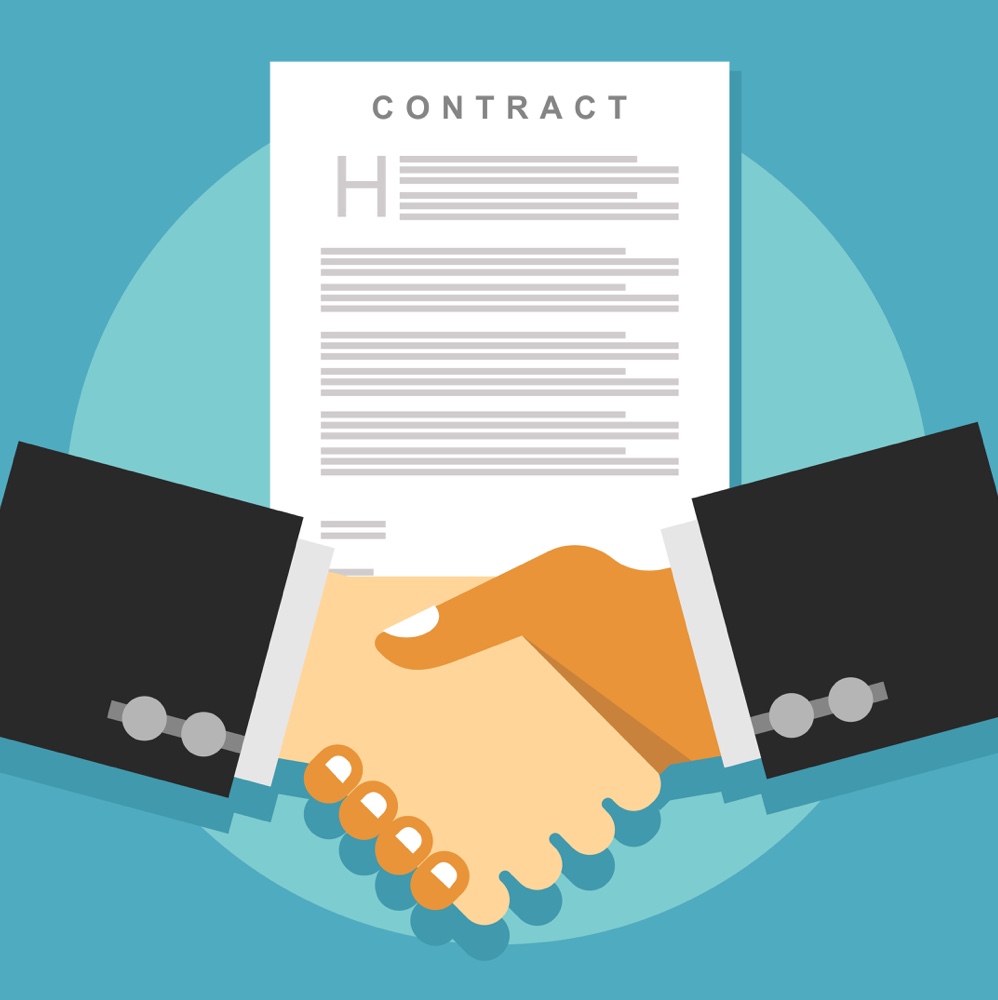 More than 100 North East jobs have been saved following a takeover deal for a glass maker.

Romag Limited and Romag PPM Limited are now in the hands of Sweden’s Dellner Bubenzer Group.

Based in Consett, County Durham, Romag is known for making and supplying safety and security glass to a number of sectors including the rail industry.

However, following an extensive accelerated sale process, Romag and Romag PPM have now been picked up by Dellner Bubenzer in a pre-pack transaction deal.

The agreement has created the Dellner Romag Limited operation.

Keith said: “Following a competitive sales process, we’re pleased to have secured the ongoing and future operations of the businesses.

“It is equally pleasing to have secured the jobs of over 100 staff.

“This is a particularly positive outcome for the employees considering the challenging and uncertain market conditions brought on by COVID-19.”

Marcus Aberg, chief executive of the Dellner Bubenzer Group, said Romag’s reputation in the rail sector – where it previously secured a contract to supply Newton Aycliffe’s Hitachi Rail with train windows – was a major draw.

He added: “This acquisition is part of the group’s continued strategic growth.

“It will allow us to expand our product offering, particularly in the global rail sector, where we’ll be able to provide complementary glass, vibration control and polymer solutions as an integrated package.”

Alongside its rail glass offering, Romag is additionally known for bullet and fire resistant glass, armoured windscreens for security firms and architectural glass.

It also previously made and supplied anti-reflective security glass for a lion enclosure at London Zoo.

RSM worked with Matthew Brown and Matt Leech, of Gateley Legal, to secure the deal. 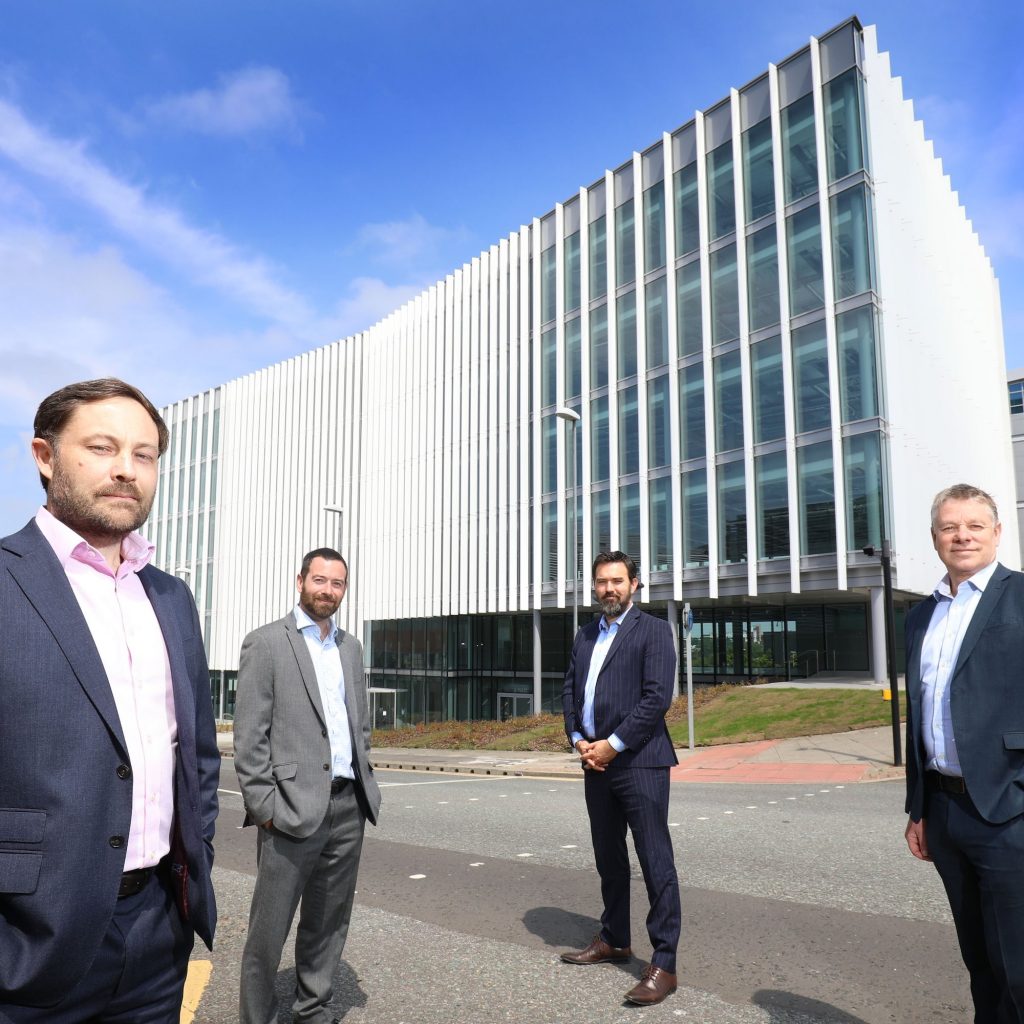