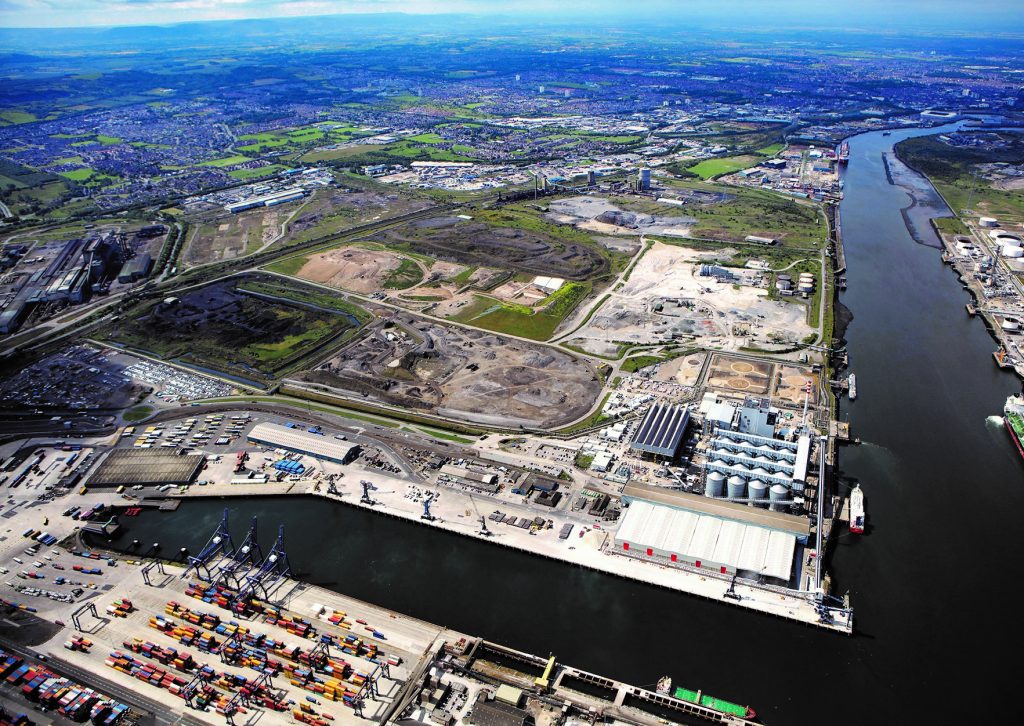 More than 2000 jobs will be created at a new Teesside wind turbine blade manufacturing plant that will see the area help “build a new, clean, green and brighter world”, it has been revealed.

GE Renewable Energy is building a factory on the Teesworks development.

Officials say it will create 750 direct jobs and a further 1500 supply chain posts, adding Teesside beat off competition from a French site to house the plant.

According to its plans, GE Renewable Energy’s Teesside-made blades will be supplied to the Dogger Bank wind farm, based around 80 miles off the coast which, chiefs say, when completed in 2026, will be the largest offshore wind farm in the UK and will be capable of powering up to six million homes.

Reacting to the news, Tees Valley Mayor Houchen, who is leading the Teesworks development – which is transforming Redcar’s former SSI UK steelworks site – said: “This monumental deal, to create more than 2000 local jobs, is a major step forward for my plan to bring skilled good-quality jobs to local people.

“Having a global manufacturer with the calibre and reputation of GE Renewable Energy, in the UK’s largest freeport with the skills and expertise we have in the region, shows just how far we’ve come with our plan to regenerate a site that sorely needs it.

“The closure of the steelworks in 2015 was a blow that some people thought we’d never recover from.

“When I was elected Mayor, I made a promise to local people that I would breathe new life into the former steelworks site.

“But this is just the beginning. There’s still a long way to go to fulfil our plans, but if we continue on this path – soon the entire Teesworks site will be home to thousands more jobs and Teesside will lead the UK in net zero manufacturing, energy and innovation.

“With this new beginning we will continue to build a new, clean, green and brighter world.”

Mayor Houchen added that once complete, a new Teesworks port will have the potential to support the development of 100 turbines every year.

Praising GE Renewable Energy’s Teesside investment, the Prime Minister said: “This will continue to drive forward our green industrial revolution as we capitalise on new opportunities to produce clean energy through a brand-new offshore wind port on the River Tees.

“It will not only create thousands of jobs and harness the skills and expertise of this great industrial heartland, but also boost investment into the area as we build back greener.” 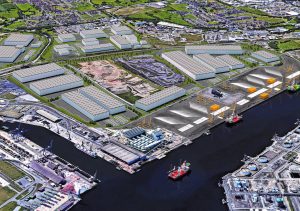 Councillor Mary Lanigan, leader of Redcar and Cleveland Borough Council, added: “This huge investment is fantastic news for the area and shows the huge potential for growth and job creation on the Teesworks site.

“This is the news we have all been waiting for and sends out a clear message to other businesses and industrialists from around the world that there is no better place to do business and trade than Redcar and Cleveland and the Tees Valley.”

Jerôme Pécresse, president and chief executive of GE Renewable Energy, added: “We are delighted to be able to help build a talent pool dedicated to renewable energy in a region with such potential.”

Reacting to the announcement, George Rafferty, chief executive of NOF, the North East-based national business development organisation for the energy sector, said: “This is a clear signal of what the freeport strategy can do for the UK energy sector and the potential it will bring for the local supply chain.

“NOF has worked closely with GE Renewable Energy for a number of years to help them build its supply chain and network in the North East, which is so strategically important to the offshore wind sector, and we’re delighted they have chosen to locate its new facility here.

“It will be able to tap into Energi Coast North East England’s offshore wind supply chain cluster that is already highly-active in the global offshore wind sector and help generate further job creation and investment across the North East.”

And Jerry Hopkinson, PD Ports’ chief operating officer and vice chairman, added: “This further strengthens the reputation of Teesport and the first-class businesses that operate within the port complex along the River Tees – renowned as a national leader in renewable energy.

“GE Renewable Energy’s commitment to the region builds on the number of world-class offshore manufacturers based in Teesport, including JDR Cables, in Hartlepool; Middlesbrough-based Wilton Engineering; and Able UK’s Seaton Port – the marshalling base for the world’s biggest windfarm, Triton Knoll, assembling 90 turbines at its Hartlepool yard.

“It is an exciting time for our region, and we are more determined than ever to continue to deliver growth and prosperity for the Tees Valley and to establish the River Tees as the UK’s most successful port region by 2050.” 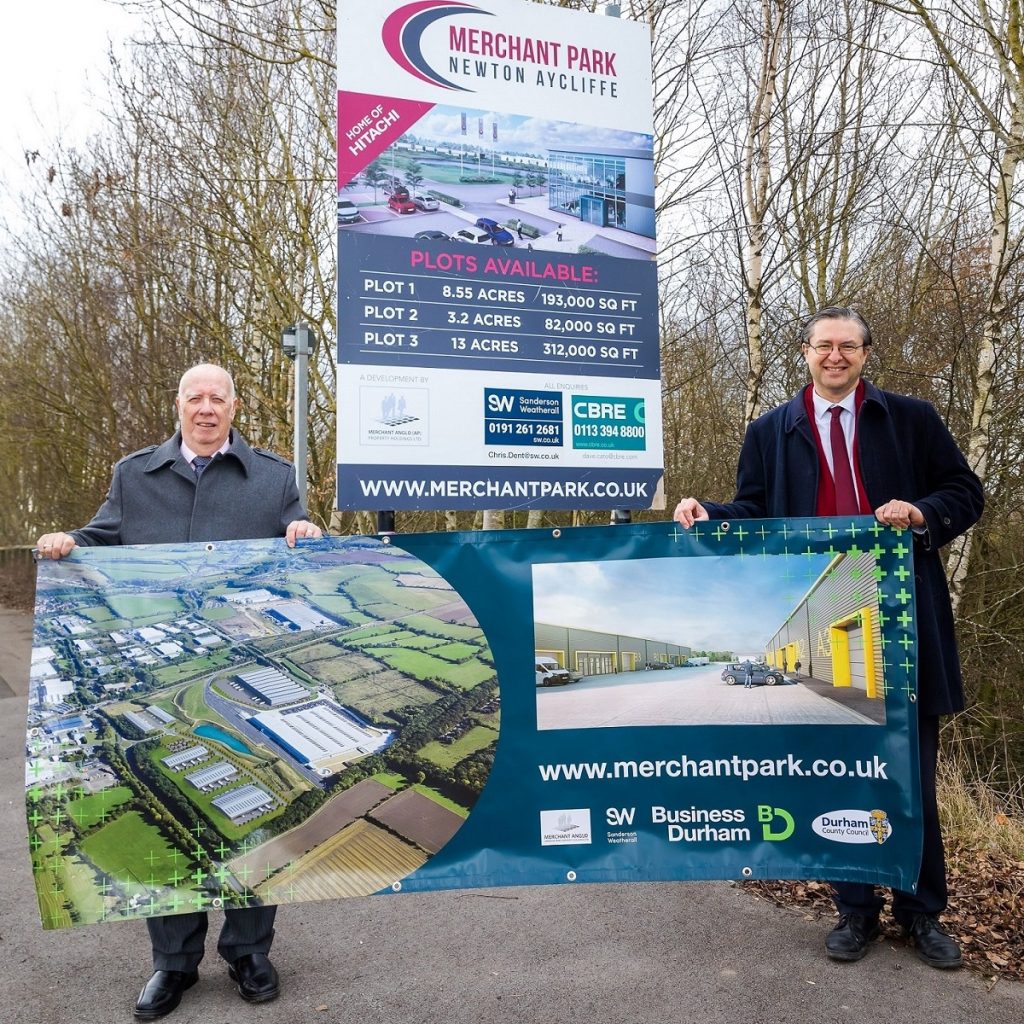