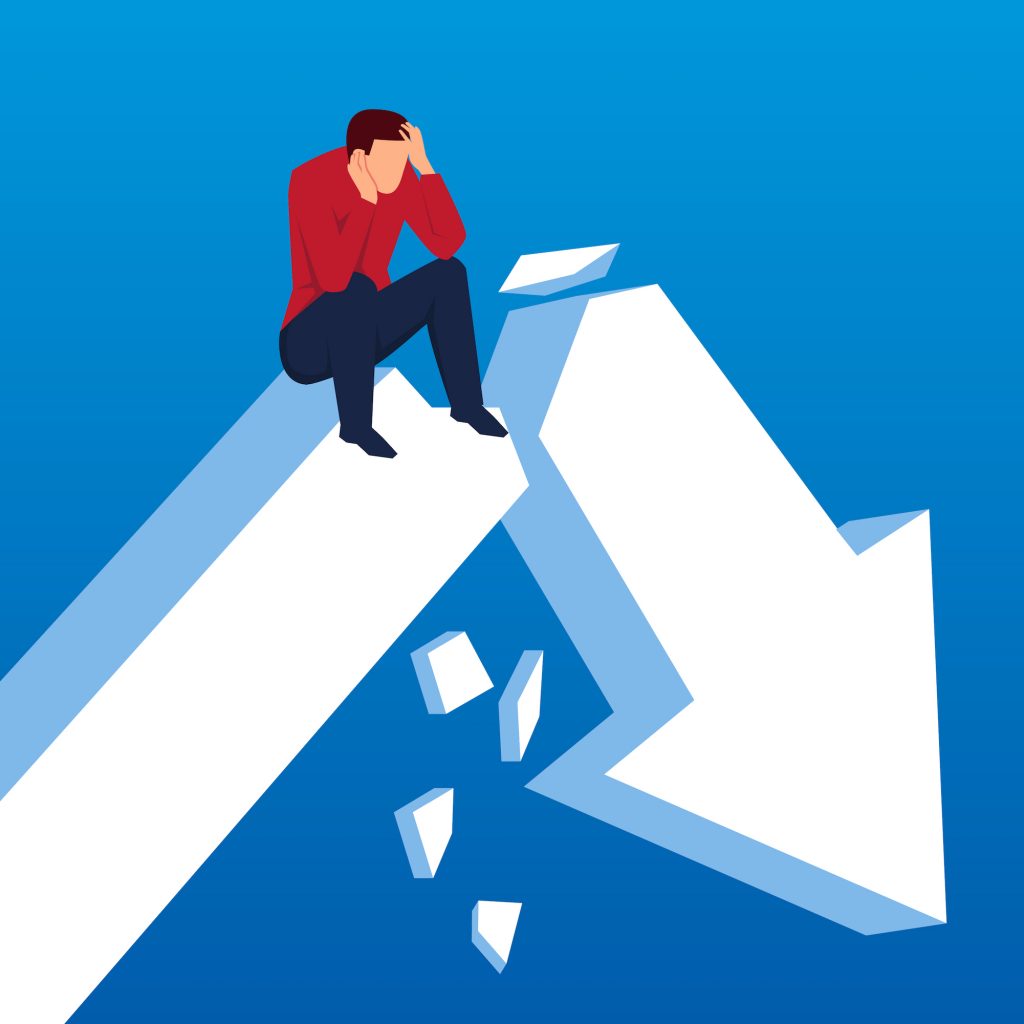 More than 250,000 small businesses could be lost this year

A record number of small business owners are planning to fold over the next 12 months, according to the FSB’s latest Small Business Index (SBI).

The data suggests that the UK is on course to lose more than a quarter of a million businesses this year.

Just under 5 per cent of the 1400 companies surveyed for the SBI said they expected to close this year – an all-time high.

The figure does not reflect the threat of closure faced by those businesses hoping to survive despite either being unable to trade currently or operating with reduced headcounts and taking on significant debt.

There are more than 5.9 million small businesses in the UK, making each percentage point of those expecting to fail this year equivalent to 59,000 businesses lost.

The UK SBI confidence measure stands at -49.3, down 27 points year-on-year. This is the second lowest reading in SBI history, second only to that recorded in March 2020.

The SBI has been surveying small companies since the 2008-9 global financial crisis.

Further insights suggest that close to a quarter (23 per cent) of small firms have decreased the number of people they employ over the last quarter, while one in seven (14 per cent) say they’ll be forced to cut numbers over the next three months.

Almost half (49 per cent) of exporters expect international sales to drop this quarter, up from 33 per cent at this time last year.

“As a result, we risk losing hundreds of thousands of great, ultimately viable small businesses this year, at huge cost to local communities and individual livelihoods.

“A record number say they plan to close over the next 12 months, and they were saying that even before news of the latest lockdown came through.” 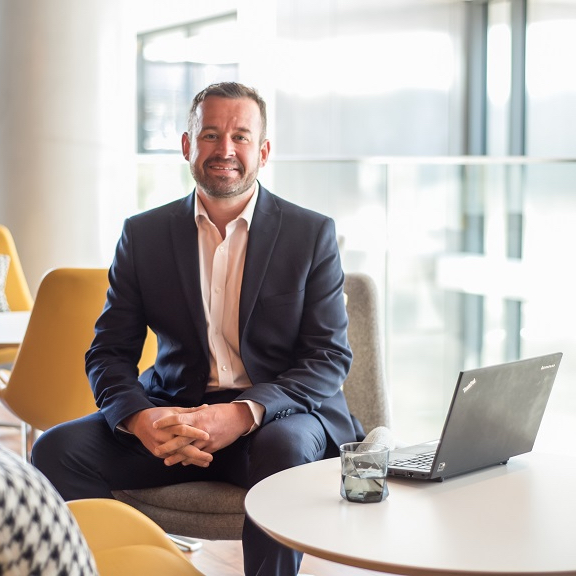