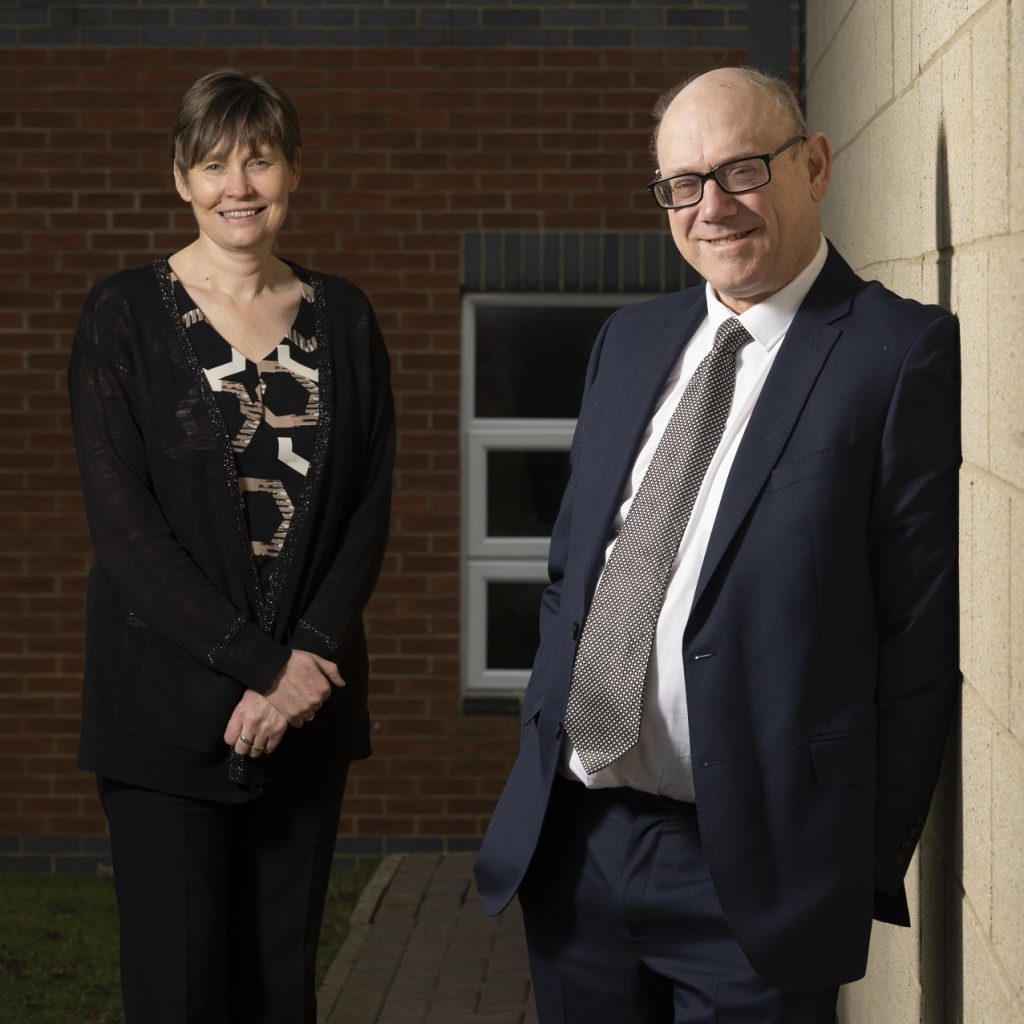 Mullen Stoker expands with the appointment of two finance professionals

A North East chartered accountancy firm has made two senior appointments as it targets further growth in 2021.

Mullen Stoker has hired finance professional Cathy Eales as an accountant to drive the company’s growth in Northumberland, specifically within the rural and farming industries, which is her specialism

Cathy said: “I have known and worked with a number of the Mullen Stoker team including all of the directors previously so when the opportunity came up to join the accountancy division, I had no hesitation in taking it.

“I have been so impressed and enthused with the directors’ ambitions to expand.

“Over the past 10 years the company has grown organically but now is the perfect time to take the business to the next level and really drive its profile regionally and nationally.

“That includes increasing its market foothold around the North East, with the first roll out of this being in Northumberland where I can utilise my extensive portfolio of contacts to establish the brand to a whole new audience, particularly within the farming and rural community.

“It’s an exciting time for the business and I am delighted to be joining them on this next phase of their growth journey.”

Steve said: “My role with Mullen Stoker will enable the company to strengthen its compliance and auditing as a core service and is an area we will be targeting as part of the firm’s plans for significant growth.”

The appointments of Cathy and Steve take the Mullen Stoker team to 14, with further plans to recruit as the company’s client portfolio grows.

Mullen Stoker was founded 11 years ago by Gary Stoker and Neil Mullen and has enjoyed year on year growth since.

Although primarily recognised as a chartered accountancy firm, the company has a glowing reputation for its IT services and has a dedicated department within the business which manages all clients within this area.

Gary Stoker said: “Attracting people of Cathy and Steve’s calibre will ensure we build on the success we’ve enjoyed in our first 11 years and help us realise our ambitious vision to establish the business as the leading chartered accountancy and IT specialist in the North East region.” 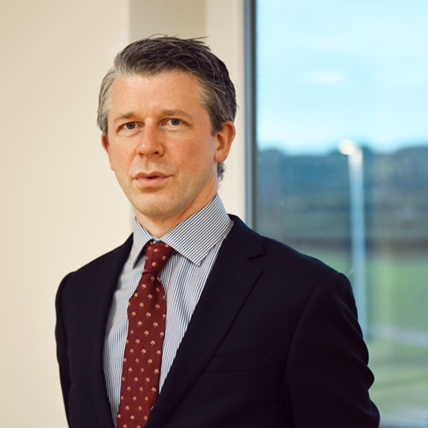