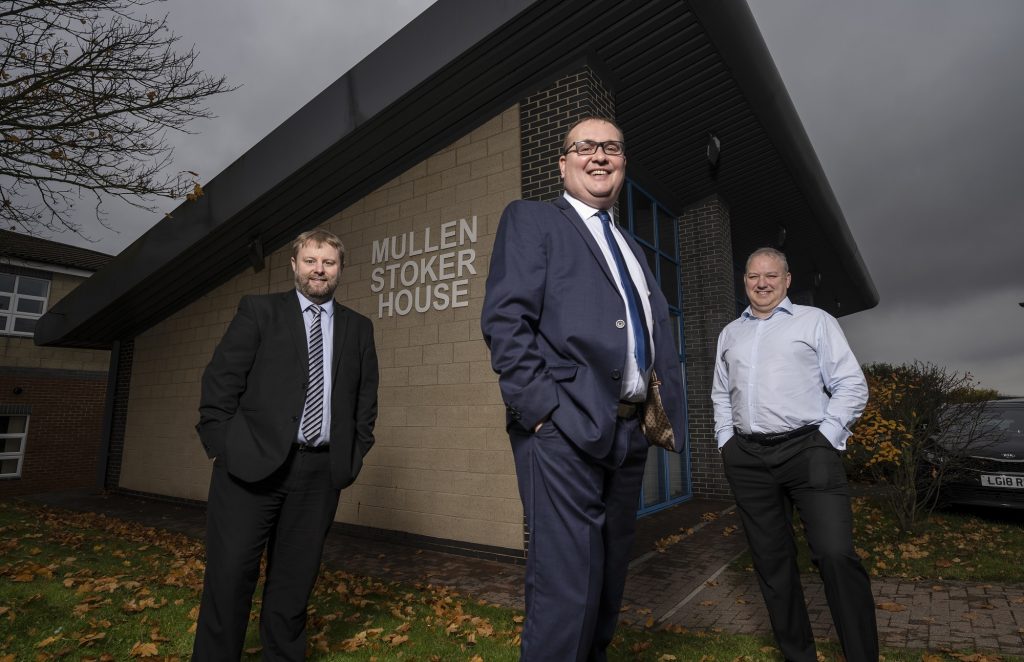 A chartered accountancy is celebrating its tenth year in business with a string of new client wins and workforce expansion.

Mullen Stoker, based at Mandale Business Park in Durham, was founded by Neil Mullen and Gary Stoker in 2010 and now employs 14 people.

And despite the unprecedented circumstances brought about by the COVID-19 pandemic, the company has seen its portfolio of regional clients grow, leading to the appointment of three new team members, with bosses also now looking at potentially opening a new North East office.

Neil believes the company’s growth during the months of lockdown have been in large part down to the proactive approach Mullen Stoker has taken to keep businesses up to date with financial announcements and changes which affect them.

He says: “2020 has been a tough year for many businesses, however, we’re fortunate enough to have been busier than ever, securing a number of new clients, which is fantastic.

“The furlough scheme definitely helped as many of our clients were utilising the support available and were relying on our help to keep their accounts in order.

“We also took the approach to be proactive in sending out relevant updates and information, which we knew would be useful for businesses and the feedback we got was that this really helped.”

To support client growth, the company has expanded its workforce, with the second appointment due to start in the coming weeks. There are also plans to further recruit in the early stages of 2021.

And now, as Mullen Stoker looks ahead to the next ten years in business, Neil, Gary and fellow director Stephen Green are targeting continued growth, which could include opening a second office in the north of the region and expanding outside of the North East.

Neil adds: “In the ten years since we launched, our growth has happened organically, in the main down to recommendation and word of mouth, and we’re now at the point where our reputation as one of the North East’s leading chartered accountants is firmly cemented.

“Our challenge now is to build on that, increasing our brand across the region as we take the next step on our business journey.

“We’ve emerged from the coronavirus lockdown in a stronger position and with the team we have in place, we’re confident that our ambitious plans for growth will be achieved.” 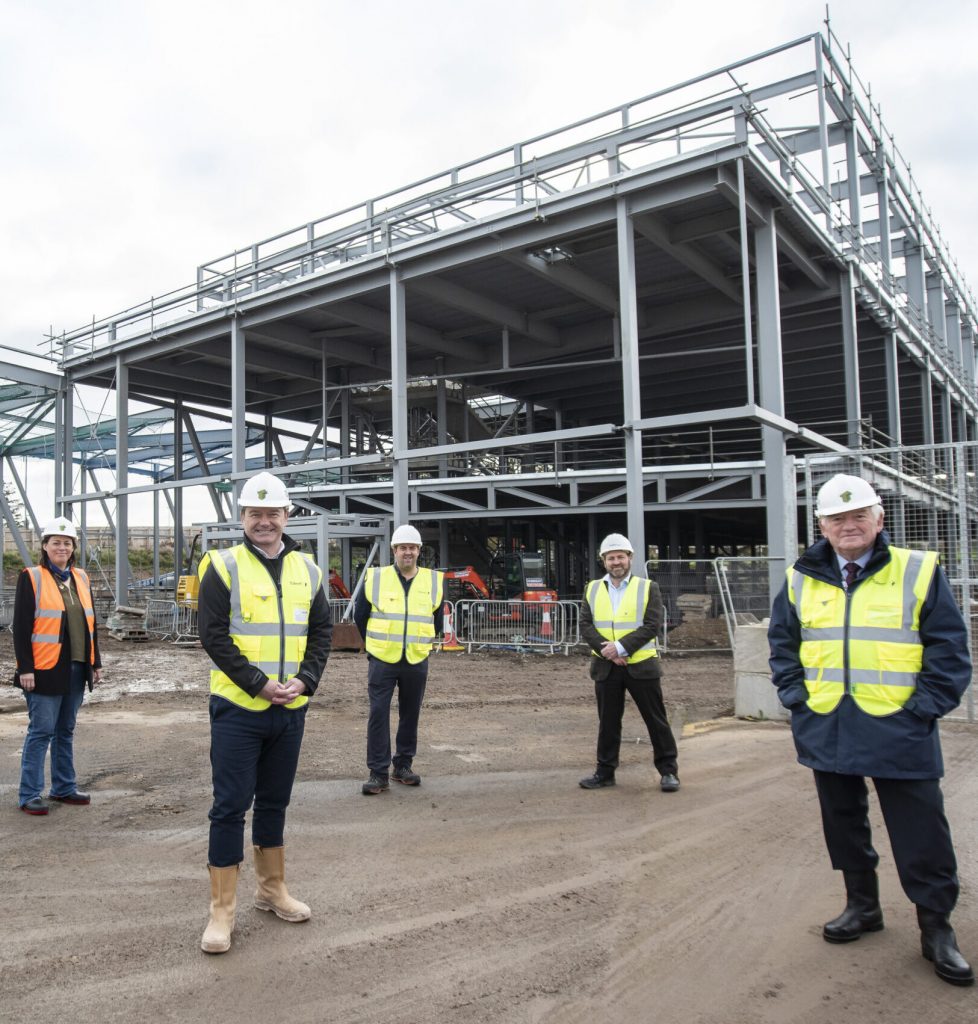