A recycling firm has started construction work on a “revolutionary” factory it says will transform the processing of plastic waste.

Mura Technology is building a plant on Teesside it says will help cut carbon emissions and increase the UK’s ‘circular’ plastics economy across the next decade.

According to its plans, the factory will use the business’ HydroPRS™ process, which it says is a “revolutionary advanced recycling process” designed to turn currently un-recyclable plastic into new products.

The plant, which will be based at Wilton, near Redcar, is expected to begin operations in 2022, with bosses revealing it will have the capacity to process 80,000 tonnes of plastic waste every year.

They add it will form the blueprint for a rapid global rollout that will see one million tonnes of capacity in development worldwide by 2025.

Dr Steve Mahon, Mura Technology’s chief executive, said: “We are at the tipping point of an environmental catastrophe – it’s time to seize the initiative and put an end to plastic pollution across the world.

“HydroPRS™ represents a win-win for the environment, economy and society, helping keep our environment free from plastic and oil where it belongs – in the ground.

“We need to act now and that’s why we’re taking a global-first approach – to scale fast and meet the challenge head on.

To support its rapid global deployment, the firm has announced a series of global partnerships, which include a link with Igus GmbH, which has provided investment to support its Teesside plant’s development.

Dr Mahon added: “The problem isn’t plastic, it’s where it ends up.

“We want to change the way the world thinks about plastics – not as something to throw away, but as a valuable resource that can be reused over and over without harming our natural world.” 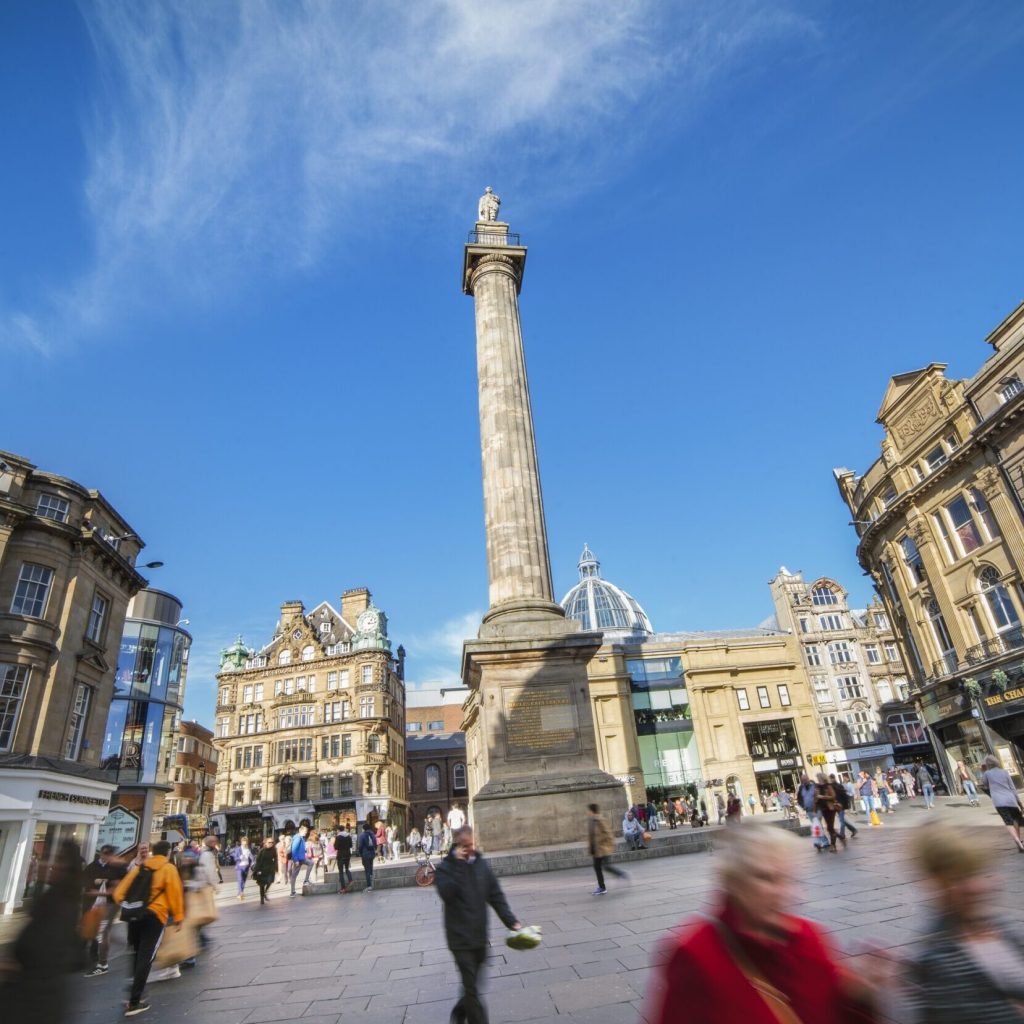