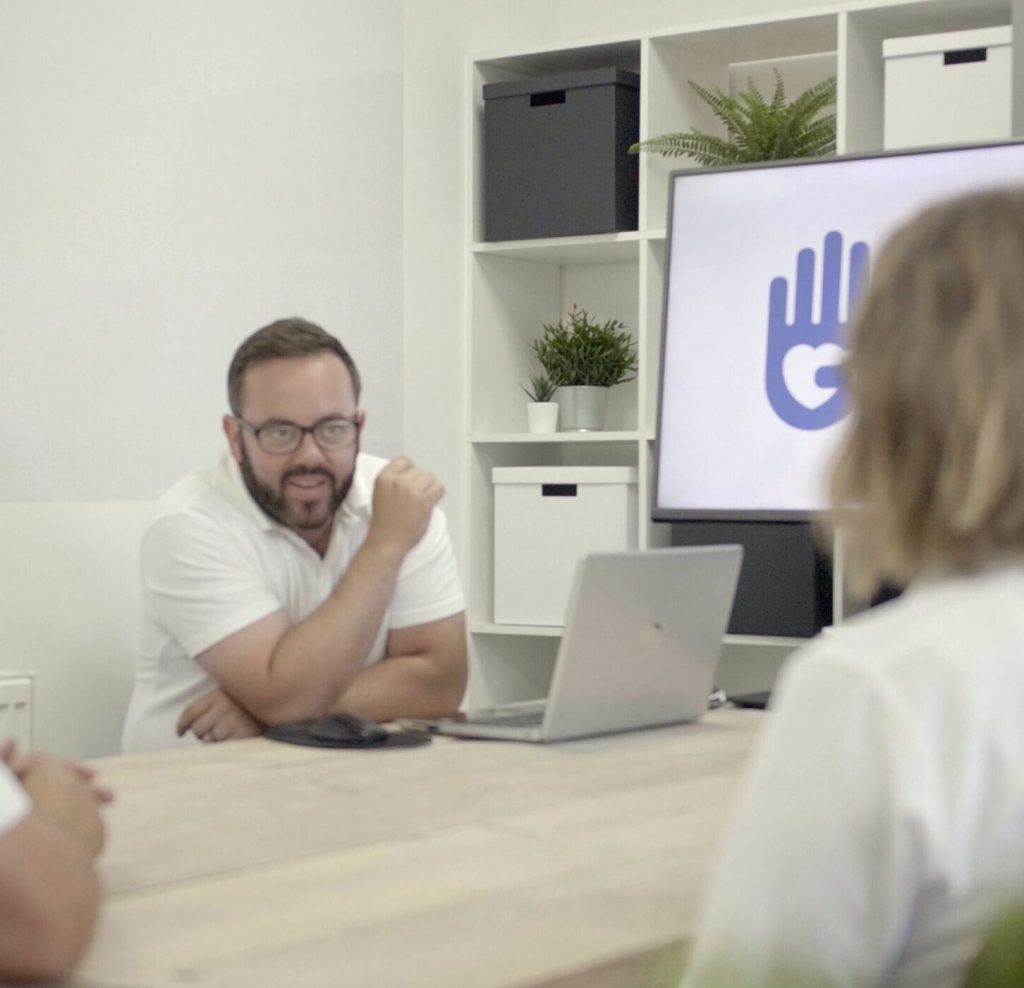 And the Tyneside-based service continues to connect key firms across a range of sectors – using sport as a unifying force.

“The organisation is in its infancy and yet it’s already proved it can make strong connections and generate great business.

“I’m passionate about sport and always have been. That’s the hook as far as GiveToLocal is concerned.

“But beyond that there are real benefits for the businesses which do decide to partner with GiveToLocal.

“Aside from the positive association with a worthy organisation – and its brand recognition is only getting stronger – there’s the chance to do business at a regional and national level.”

GiveToLocal is committed to generating an additional £10m of funding per year for community sport.

“We want our corporate partners to feel the value of working with us,” explains GiveToLocal’s Head of Corporate Relations, David Broom.

“We can help them at the same time as they’re helping community sport.

“A prime example is the fact that we’ve already been able to connect Kudos with other North East businesses within the GiveToLocal network, where it is of immediate benefit to both firms.

“Kudos was one of the first firms to partner with us and it’s fair to say they did so in good faith at a time when our business network was in its infancy. But our ambitious plans were well communicated and they bought into that.

“We’ve been able to repay that faith and they’re a great example of the GiveToLocal network of partners linking together for mutual benefit.”

Last month GiveToLocal was announced as the British Basketball League powerhouse’s main sponsor and the wheels are in motion to roll-out a wide-reaching community partnership.

“Our relationship with the Eagles means so much to everyone involved with GiveToLocal and we’re determined to be much more than a ‘main sponsor’,” adds David.

“When they told us they had a leak in the roof at the Community Arena we were able to put the club in touch with our regional partner DVC Roofing.

“Darren at DVC was only too happy to help and at a local level that’s how I see our network really making a difference.

“We’re connecting people and businesses with a shared appreciation of the value of local sport and a common desire to benefit their local community.”

David Ritchie is a firm believer that GiveToLocal’s business network boasts huge potential and he adds: “It adds an extra layer to a concept that’s focused on supporting local communities. People talk about mutual benefit but that’s genuinely the case if you partner with GiveToLocal.

“They’ve given us some great introductions to people who are keen to talk. The calls were facilitated by David Broom and the conversations were very easy.

“David and his team already understand Kudos and they’re setting up introductions relevant to our business and the work we do.

“In our line of work getting that introduction is massive – the hardest thing is getting through the door and GiveToLocal can help us to do that.

“We’ve also been able to bring some businesses to the table who could well become future GiveToLocal partners. As a partner ourselves we see that as a key role that we can play. The more businesses able to support community sport, the better.”

David Broom is fashioning a growing team focused on developing an active and influential network of like-minded businesses ready to impact positively on community sport.

“Mel’s settling in brilliantly and really strikes the right note with the corporate community,” he adds. “She’s a great communicator and has quickly become an invaluable member of the team.

“When she speaks to businesses across the UK it’s clear that almost all of them want to find out more about GiveToLocal and the impact we can make.

“They believe in what we we’re doing and can see the benefits of becoming part of our network.” 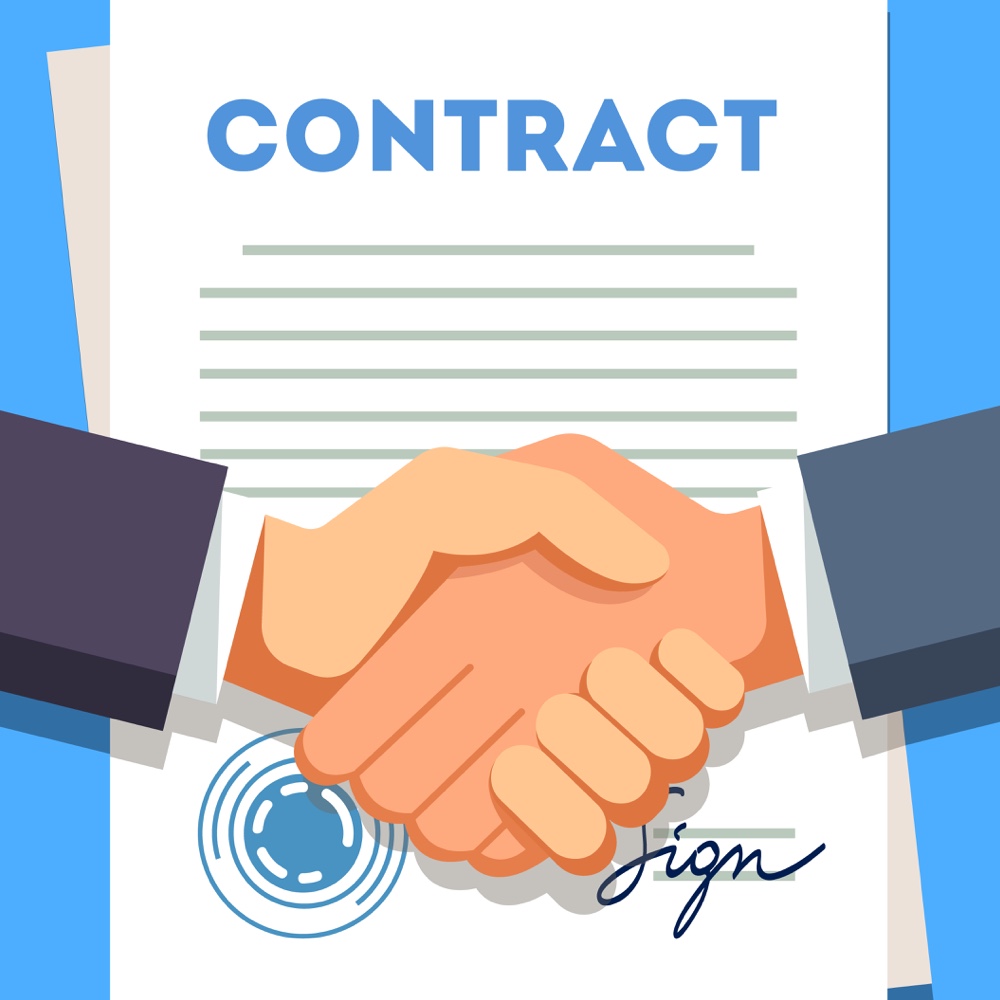