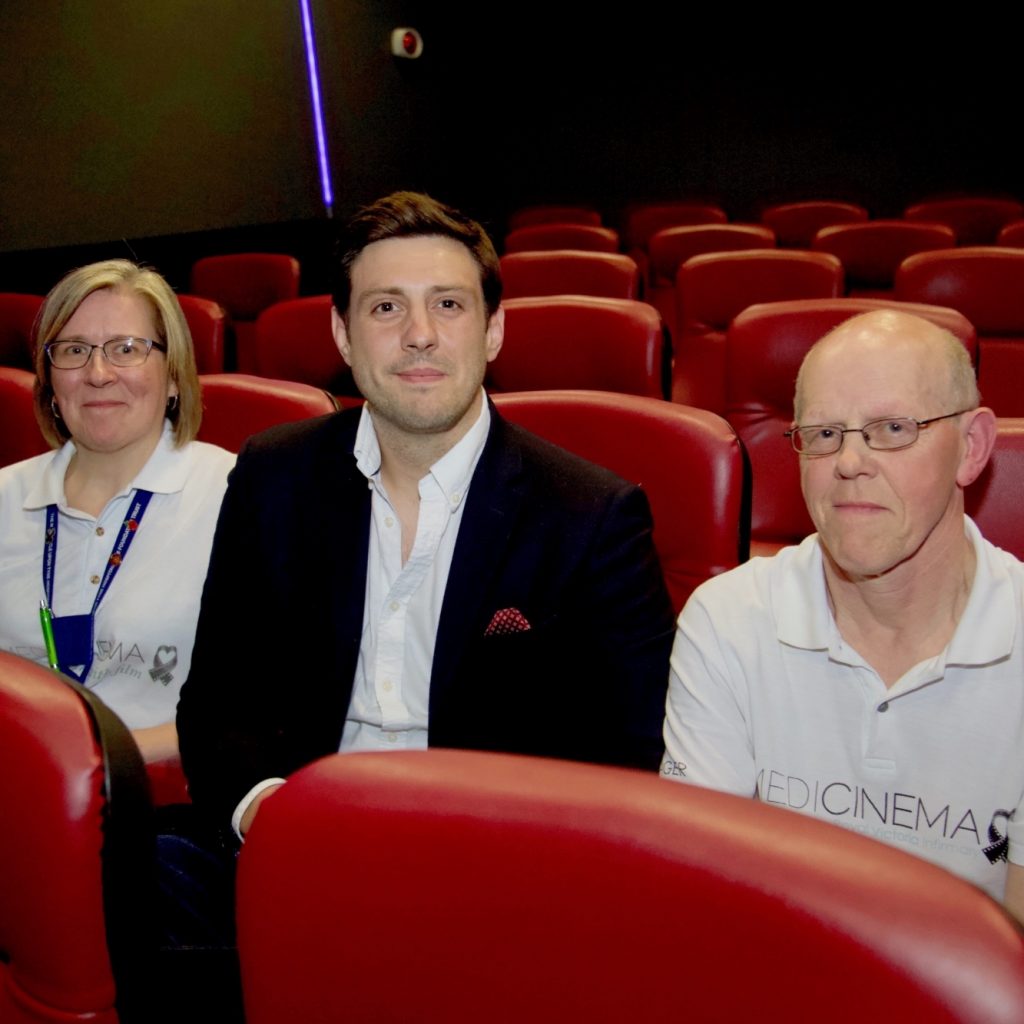 The National Youth Film Academy based in Gateshead has announced a new three year partnership with national charity, MediCinema, which provides magical cinema experiences for patients, young and old, in hospitals up and down the country.

With the National Youth Film Academy being based in Tyne and Wear, they have asked if the donation can be spent in the region with the nearest MediCinema hospital being the Royal Victoria Infirmary (RVI) in Newcastle city centre.

The new partnership will provide £28,000 of essential support towards the MediCinema scheme at the RVI with thousands of patients benefiting from the programme.

Rob Earnshaw, chief executive and founder of the National Youth Film Academy, said: “There’s always something enchanting about the cinema as people’s faces light up when they recall their favourite film or when they visit the pictures for the first time.  These are treasured memories that we cherish for all of our lives.

“Film has quite a holistic quality as for nearly two hours people cast aside their worries and become engrossed in a magical piece of cinema, which is why we’re supporting the MediCinema programme and the wonderful work it produces. We started the National Youth Film Academy to help people and this is just one way of being able to make this happen.

“Our associates see film as being their entire life’s work with actors, directors, producers and scriptwriters looking to produce movies that will one day grace the screens of MediCinemas up and down the land.”

Each year, the National Youth Film Academy engages with over 25,000 young aspirational actors and filmmakers to support them with a range of courses, events and initiatives to help them pursue a career in the film industry.

Rob added: “The new partnership enables us to give something back to the region and positively influence people’s lives through film and cinema.  It provides an oasis for patients and their families to enjoy a sense of escapism to another world, when they need it the most.”

From a recent survey 100% of surveyed patients and their families stated that MediCinema made a positive difference to their hospital experience.

Established in 1999, MediCinema builds and runs state-of-the-art cinemas in hospitals throughout the UK including sites in Wales, Newcastle, Glasgow and three across London. They screen some of the latest blockbuster and independent film releases, as well as timeless classics and often host pre-release screenings for the patients to enjoy.

The charity is dedicated to improving the well-being of patients and their families through the magic of film screenings and special film themed events. The aim of these screenings is to help alleviate feelings of loneliness and stress often experienced during prolonged periods of time spent at hospital.

Kat Mason, CEO of MediCinema, said: “MediCinema is delighted to be partnering with the National Youth Film Academy with a shared vision to bring the magic of film to more people in hospital care throughout the North East region.

“With the National Youth Film Academy and their support of our charity, MediCinema will be able to help thousands more patients and their families enjoy some of the latest blockbuster releases in our state-of-the-art, hospital-based cinemas.

“The excitement of our cinema experiences is proven to help our attendees cope with an often difficult time in their lives, with the mental well-being impact being truly transformative.

“So, thanks once again to the National Film Youth Academy for their support in helping people who need it most, feel better with film.  We are now better placed than ever before to brighten up the lives of patients and their loved ones through the power of cinema.” 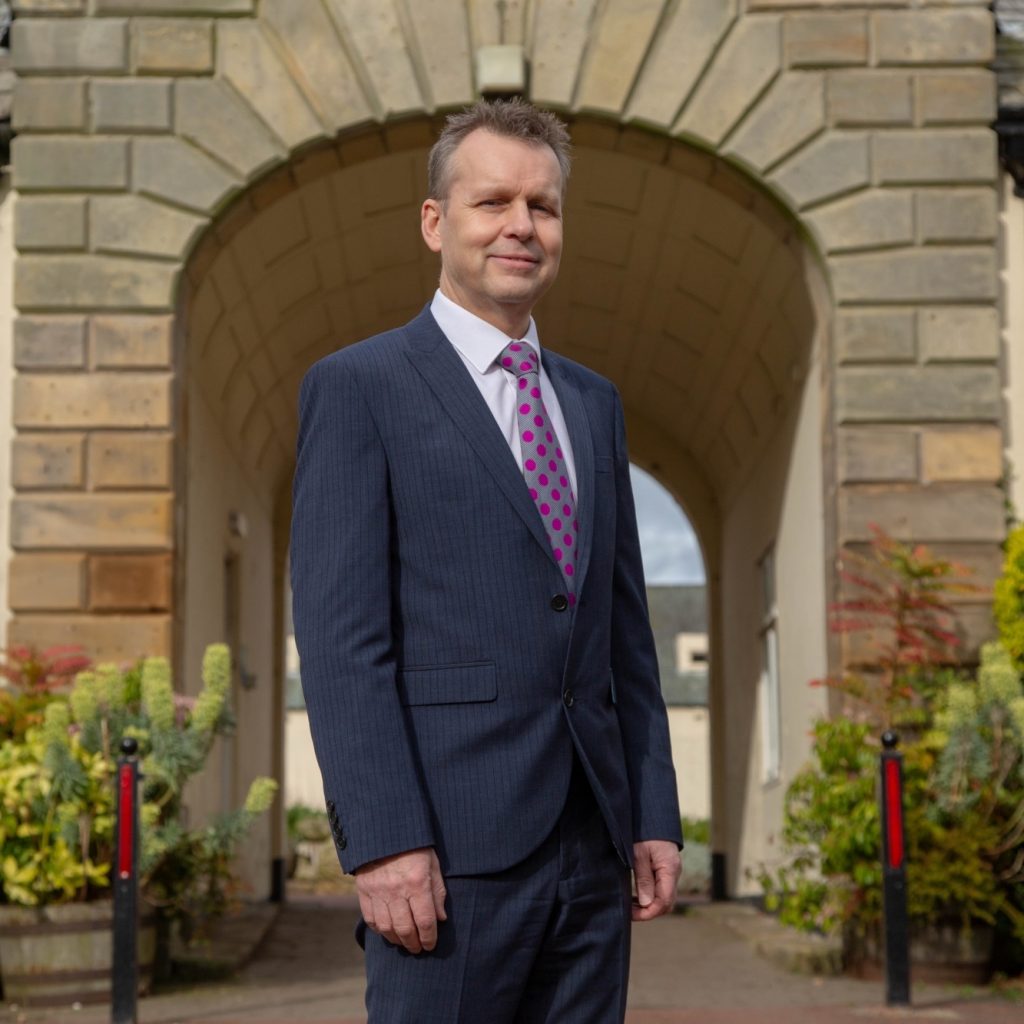