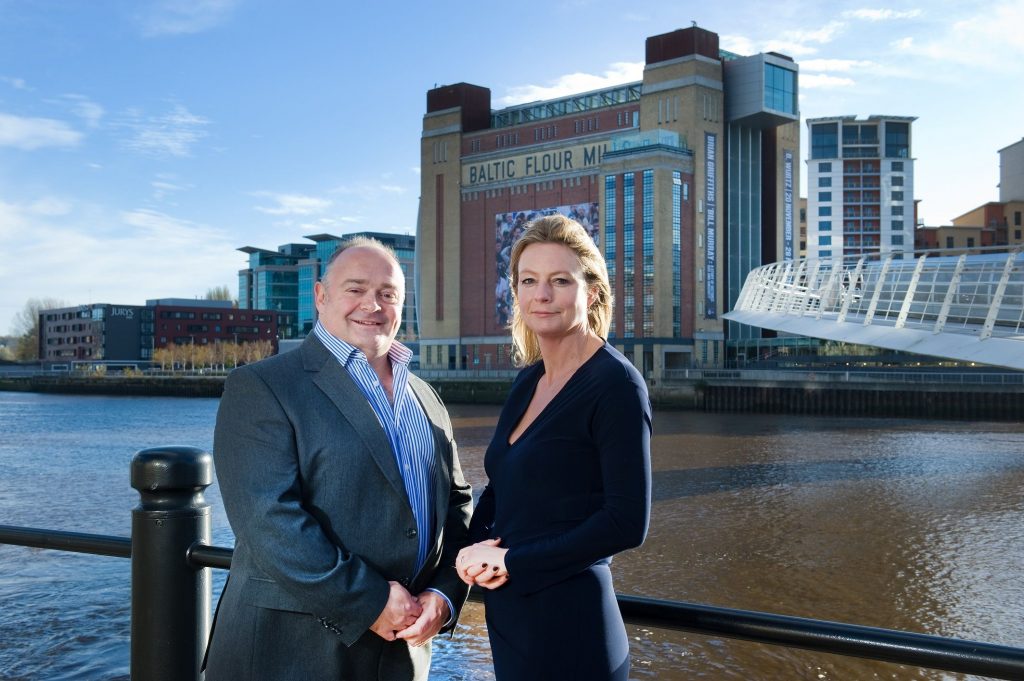 Newcastle-based NBS has announced a new partnership with BALTIC Centre for Contemporary Art, beginning with sponsorship of BALTIC’s newly opened exhibition, BILL MURRAY: A Story of Distance, Size and Sincerity.

The partnership between BALTIC and NBS, which is owned by the Royal Institute of British Architects (RIBA) and provides technical information to construction industry professionals, will also see the launch of a new Art & Architecture business networking event.

Rebecca Surtees-Brown, corporate relations manager at BALTIC Centre for Contemporary Art, said: “Like BALTIC, NBS promotes innovation and creativity and we look forward to working together. NBS is a high profile company based in the North East and we are happy to have found a new way to showcase the opportunity for local businesses to engage in cultural projects with a regional, national and international impact.”

Commenting on the sponsorship, Richard Waterhouse, chief executive at NBS and RIBA Enterprises, said: “NBS is delighted to be involved with BALTIC as part of its commitment to playing a key role in the economy and community of NewcastleGateshead and the wider North East region. We have ambitious plans for growth both in the UK and overseas, but Newcastle will remain our home as part of the digital construction hub that is developing rapidly in this area. We look forward to working with our partners at BALTIC with whom we share much common ground in our interests in art and architecture.”

The Art & Architecture event will be held at BALTIC in Spring 2016, and will bring together architecture and construction professionals and innovators including key speakers such as RIBA Enterprises Chief Executive Richard Waterhouse.

Based in the Old Post Office, NBS is one of the fastest growing businesses in the city centre and currently employs nearly 200 people at its Newcastle office.

Part of the knowledge arm of the Royal Institute of British Architects, NBS is at the forefront of the digital revolution that is taking place within the construction industry. For 40 years, it has provided technical information, innovative products and services to UK companies working in architecture, construction, design and engineering.

The three-tier partnership with BALTIC also sees NBS become a BALTIC B.Partner as part of the gallery’s corporate membership programme which gives private access to the galleries for events, entertaining and private viewings.

The exhibition BILL MURRAY: A Story of Distance, Size and Sincerity opens at BALTIC on 20 November and sees London-based artist Brian Griffiths take reference points from the ubiquitous Hollywood actor and cultural icon Bill Murray. The ambitious commission for BALTIC’s Level 4 gallery is centred on a series of different styled and period buildings from a lavish LA beach house to an historic Scottish mansion. These originally constructed buildings are grounded on tables throughout BALTIC’s largest gallery space. Bill Murray, architecture and everyday objects are forced together in set pieces that joyfully confuse overview and point of view, scale and size, closeness and distance.

Rebecca Surtees-Brown added: “We’re delighted to be supported by NBS for this new exhibition. Since opening in 2002, BALTIC has hosted a great number of corporate partners from international brands to regional, home-grown organisations and we’re thrilled NBS joins this family. This exhibition, which includes the artist Brian Griffiths constructing a series of architecturally diverse buildings, is a considered and dynamic match for partnering with NBS. 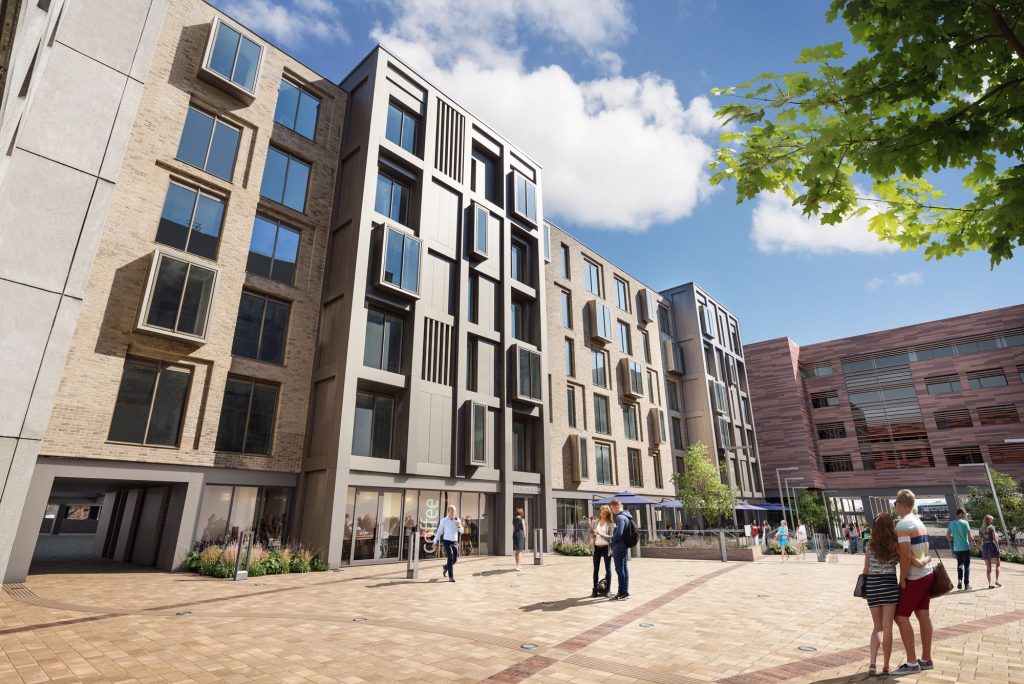 Phase one of major redevelopment to be completed in January 2016