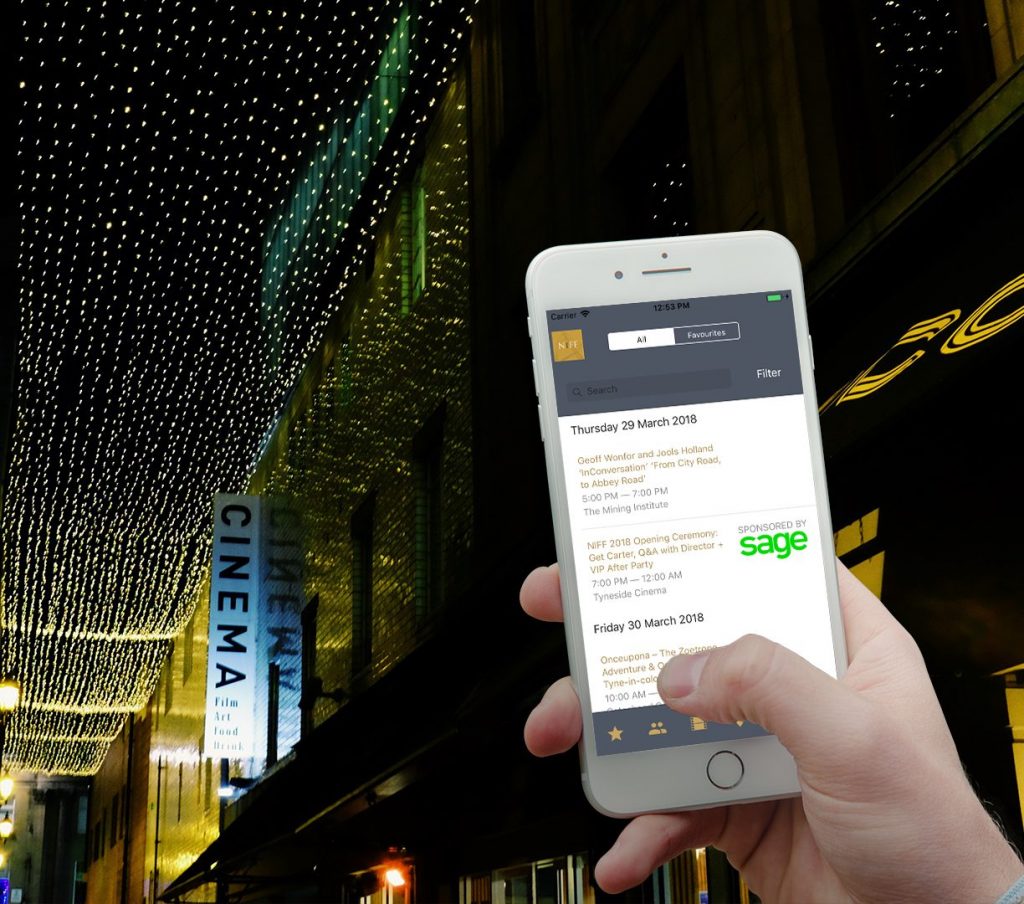 The Nebula Labs team was chosen to develop the official app for Newcastle’s first ever International Film Festival which starts on March 29.

Nebula Labs co-founder Dylan McKee said, “Our team of creators and innovators have tailor made an attractive and easy to use mobile app to facilitate festival goers throughout the four-day long festival. The app, available on iOS and Android devices, consists of an interactive and highly visual ‘heat map’ that highlights the busiest parts of the festival in real time to encourage meet ups and connections.

Festival goers will also be able to use the app to view the festival line up, purchase tickets and even book an Uber through integrated sites. These are just a few examples of the bespoke solutions our team have come up with to solve business problems in an innovative and highly sophisticated manner.”

Newcastle International Film Festival promises to bring together “all that is wonderful about the art of movie making” from around the world.  Screenings will take place in venues across Newcastle and Gateshead – from cinemas to more unusual venues such as galleries, bars, pubs and restaurants.

Inspired by the glamorous Cannes Film Festival it will celebrate established and emerging talent alike across all genres, through a diverse programme. The festival has star backing from Hollywood names such as Schindler’s List actress Caroline Goodall, and even managed to attract royal support – HRH Prince Michael said: “It is a new and exciting initiative aimed at increasing job prospects and economic impact in an area of the country that has provided the UK with and indeed the world, with an array of talent from the arts and creative industry over the years.”

Newcastle has also previously played host to cinematic masterpieces such as I, Daniel Blake, Harry Potter, Transformers and Get Carter, making it the perfect city to host a festival of this kind.

Besides its clear international focus, the festival also aims to showcase ‘home grown’ talent from around the North East, with Geordie icons such as Get Carter director Mike Hodges, award-winning screenwriter Peter Flannery and director Neil Marshall among the festival’s star attractions. Festival president and North East native Jacqui Miller-Charlton MBE advised the festival aims to capture the essence of Newcastle and the surrounding areas to ensure a lasting legacy. She went on to say Newcastle’s first ever Film Festival will signal to the rest of the film-making sector that Newcastle is open for business and therefore boost growth in the area.

If you’re attending Newcastle International Film Festival, you can download the official app at www.api.newcastlefestival.co.uk.

If you’ve got an idea for a mobile app or web development project, Nebula Labs’ team of creators and innovators are here to help you transform your idea into reality. You can contact us today via our website at www.nebulalabs.co.uk. 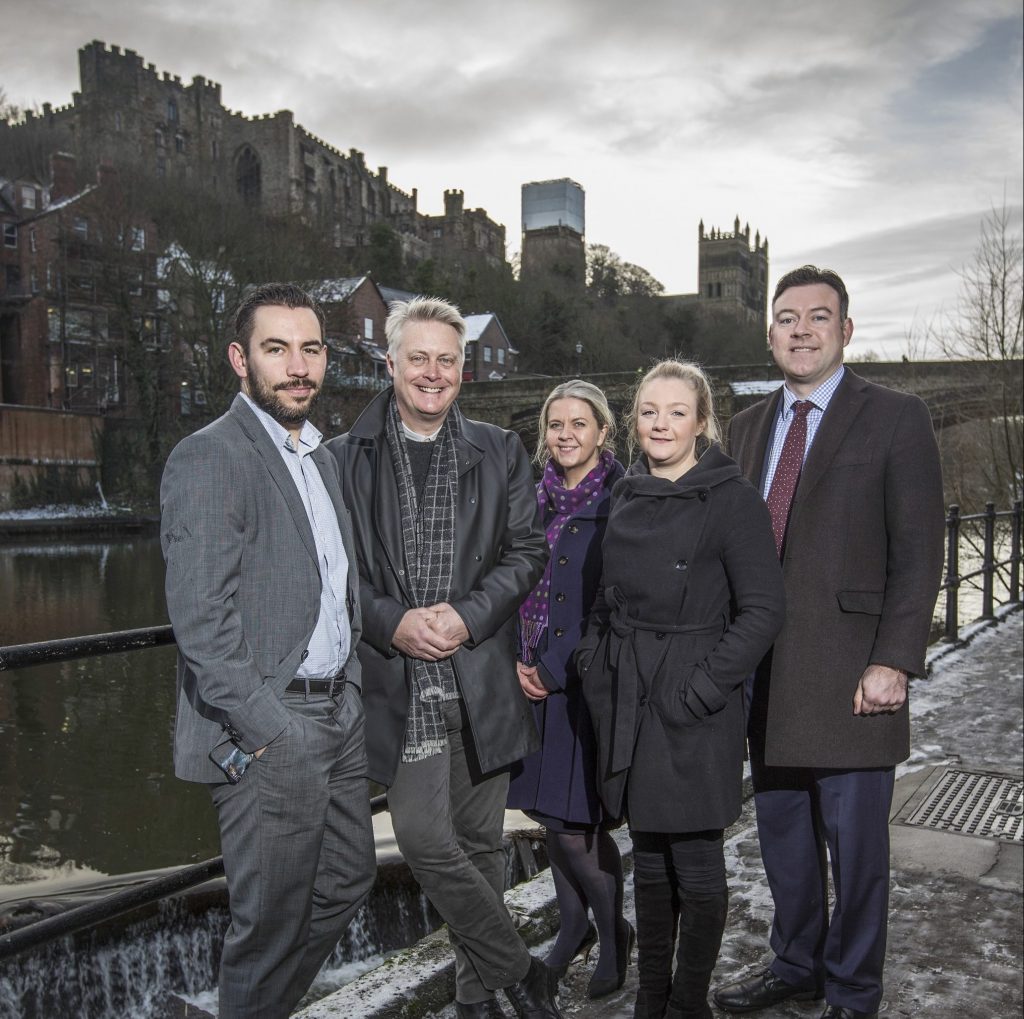