Bosses behind a major Teesside carbon capture and storage project have signed a new deal they say will help support more than 5000 jobs.

Net Zero Teesside is working with Zero Carbon Humber in a partnership focused on developing offshore CO2 transport and storage infrastructure under the North Sea.

According to officials’ plans, the venture to transfer carbon dioxide to the North Sea could bring £450 million annual gross benefits to the Teesside region and support up to 5500 direct jobs during construction.

Net Zero Teesside – which will be based at Teesworks, the former home of Redcar’s SSI UK steelworks – aims to develop the UK’s first decarbonised industrial cluster.

The project is being delivered by a consortium of the world’s largest oil companies, including BP, with bosses saying it will be operational by 2030.

Under their blueprint, the process will remove CO2 from heavy industry and power plants and transport it by pipeline to storage sites several miles under the North Sea.

Bosses say the scheme plans to capture up to 10 million tonnes of CO2 emissions every year – the equivalent of the annual emissions generated by three million UK homes – meaning it will play a huge role in the UK’s ambition to be net zero by 2050.

Tees Valley Mayor Ben Houchen said: “We are developing an enviable reputation as a centre of excellence for the development of clean energy and central to this is Net Zero Teesside.

“This project could have gone anywhere in the world, but it came here because we have the skill, ingenuity and resources to make this ground-breaking project a reality, putting the Teesworks site at the heart of a world-class centre for new clean technologies.”

He added the partnership will help facilitate a joint Net Zero Teesside and Zero Carbon Humber bid submission for funding through phase two of the Government’s Industrial Decarbonisation Challenge.

The £170 million challenge is part of the £4.7 billion Industrial Strategy Challenge Fund, which has been set up by the Government to address the biggest industrial and societal challenges using UK-based research and development.

Andy Lane, Net Zero Teesside managing director, said: “The formation of the Northern Endurance Partnership is another significant milestone towards developing the offshore infrastructure that will be needed to safely transport and store CO2 from carbon capture, utilisation and storage projects along England’s east coast.

“Our joint bid demonstrates industry’s willingness to come together and collaborate wherever possible to accelerate making carbon capture, utilisation and storage a reality in the UK.”

Councillor Mary Lanigan [pictured left with Mayor Houchen], leader of Redcar and Cleveland Borough Council, added: “I can’t stress enough the importance of this project for our area.

“It is set to bring thousands of jobs to our first-rate workforce and prosperity to families across Teesside.

“This is ground-breaking technology, which will play a key role in decarbonising the area and be of national prominence in supporting the international climate change agenda.” 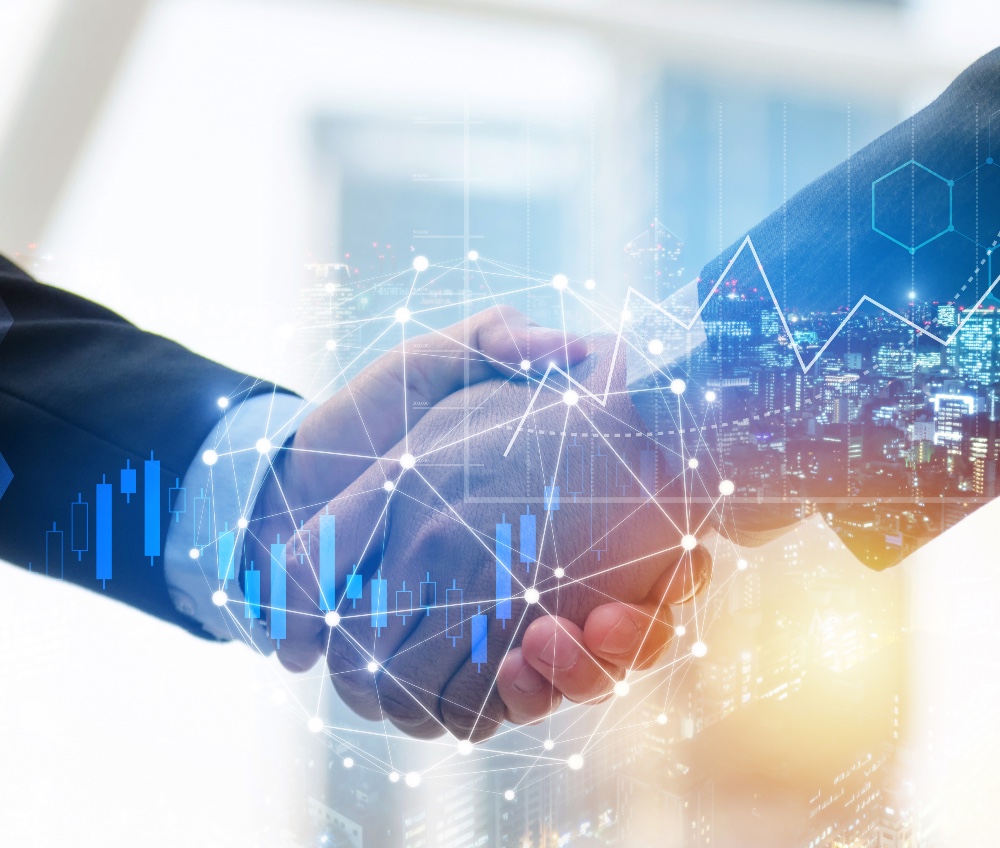